Valentin Schwarz had warned everyone:</p>The director called his "Rheingold" a "pilot film", the first part of the new Bayreuth "Ring des Nibelungen", "which raises many questions, teases many things and makes you excited about what is to come - even if you may not have seen everything yet can classify immediately". 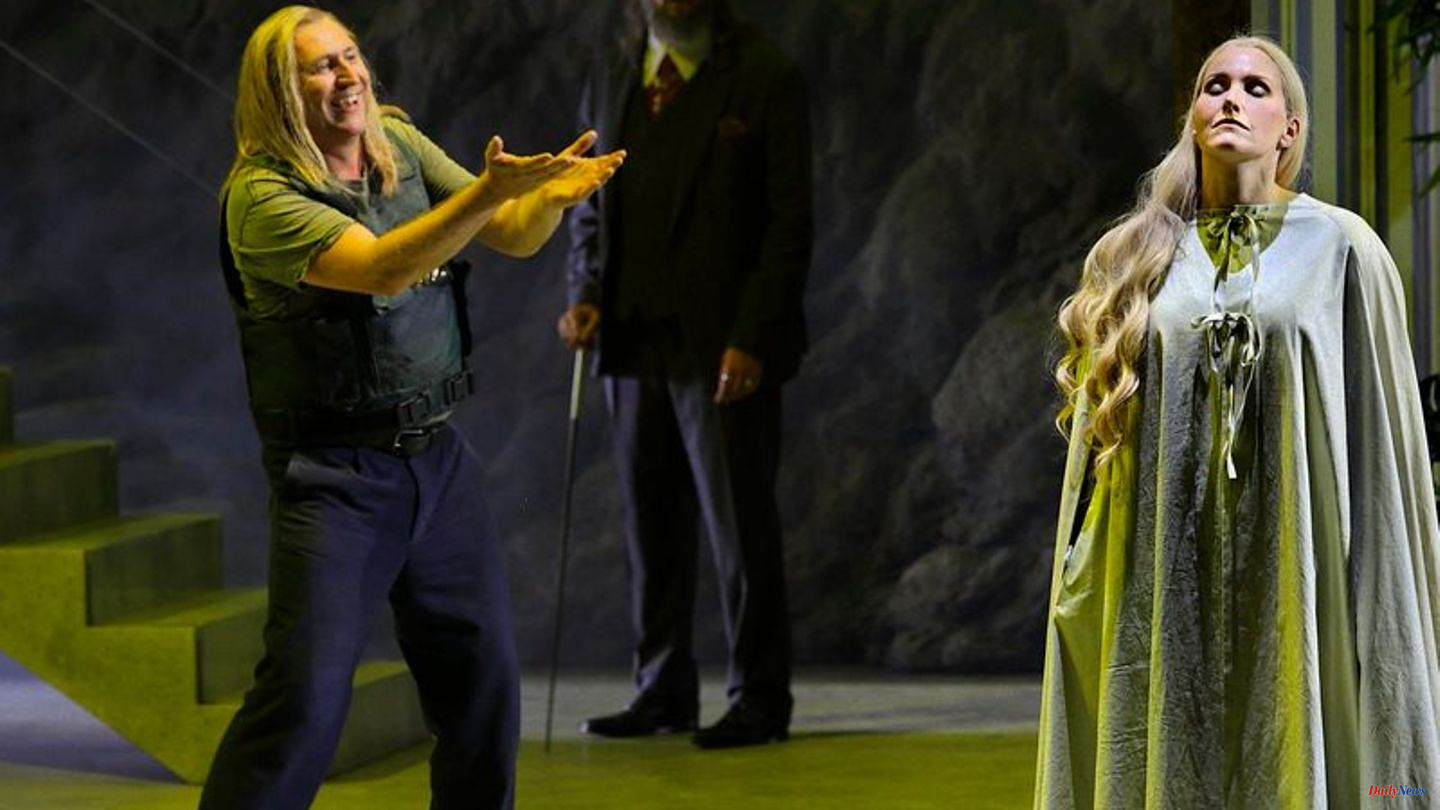 Valentin Schwarz had warned everyone:

The director called his "Rheingold" a "pilot film", the first part of the new Bayreuth "Ring des Nibelungen", "which raises many questions, teases many things and makes you excited about what is to come - even if you may not have seen everything yet can classify immediately". In the third "Ring" part, "Siegfried", he shows what he means by that.

After a bumpy start with "Rheingold" and "Walküre", his colorful concept is slowly but surely beginning to take off. Questions that arose in the first two parts are gradually answered and light falls on the complicated network of relationships that the young Austrian brings to the stage in his family saga. But the Bayreuth audience hardly appreciated it at the "Siegfried" premiere on Wednesday evening. Angry boos erupt as the curtain falls at the end of act three - and they don't apply to the musical part of the production.

Cheers for singers and conductor

In addition to the powerful, loud "Siegfried" singer Andreas Schager, who is frenetically celebrated, there is also a lot of cheering for Daniela Köhler and her warm, multifaceted, if not quite as powerful Brünnhilde and conductor Cornelius Meister. Wotan "Wanderer" Tomasz Konieczny, who was so injured in "Valkyrie" that he had to be replaced in the third act, is also well received by the audience. Even Arnold Bezuyen, who is remarkably weak as a mime, is enthusiastically applauded.

Against this benevolent background, the mercilessness displayed by many in the audience with the imaginative direction is even more difficult to understand. Because Black has come up with some ideas. For example, the dragon Fafner (Wilhelm Schwinghammer), whom Siegfried has to kill in the second act, is not a fire-breathing mythical creature in Schwarz, but the bedridden, elderly head of a mafia family who is groping his nurse. And this dies not by the hand of Siegfried - but quite profane from a heart attack.

An unequal friendship and complicity

The young man, who sits silently at the old man's sickbed, finally turns out to be the child that Fafner kidnapped in "Rheingold" in exchange for Freya, daughter of the gods: Hagen, the later Siegfried murderer, who was already with Schwarz before "Götterdämmerung" appears on the "Ring" stage. The somewhat unequal friendship and complicity that develops between the later adversaries should still play a decisive role in the last part.

The question of who the second child from the "Rheingold" is, a girl who flees from Valhalla at the hand of Erda (Okka von der Damerau), is at least partially answered - but less artistically. The child, now grown, appears - completely unkempt - again with Erda. Important finding: Brünnhilde is not.

Because she wakes up from her beauty sleep as if peeled from the egg and is freed by Siegfried from the bandages of her cosmetic surgery. The back-and-forth in which the couple threatens to lose themselves before the two surrender is compounded by the fact that there is a man who has been waiting for Brünnhilde all these years. But her first love lets her go - to finally disappear into the night with Siegfried in the car.

After the "Siegfried" only the "Götterdämmerung" is missing to make the new "Ring" complete. The premiere is scheduled for this Friday. Then Schwarz' directing team will appear on stage for the first time. The revival of the "Lohengrin" production with a stage design by Neo Rauch is planned for Thursday, which will be shown on the Green Hill for the last time this year. 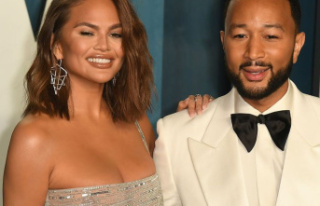