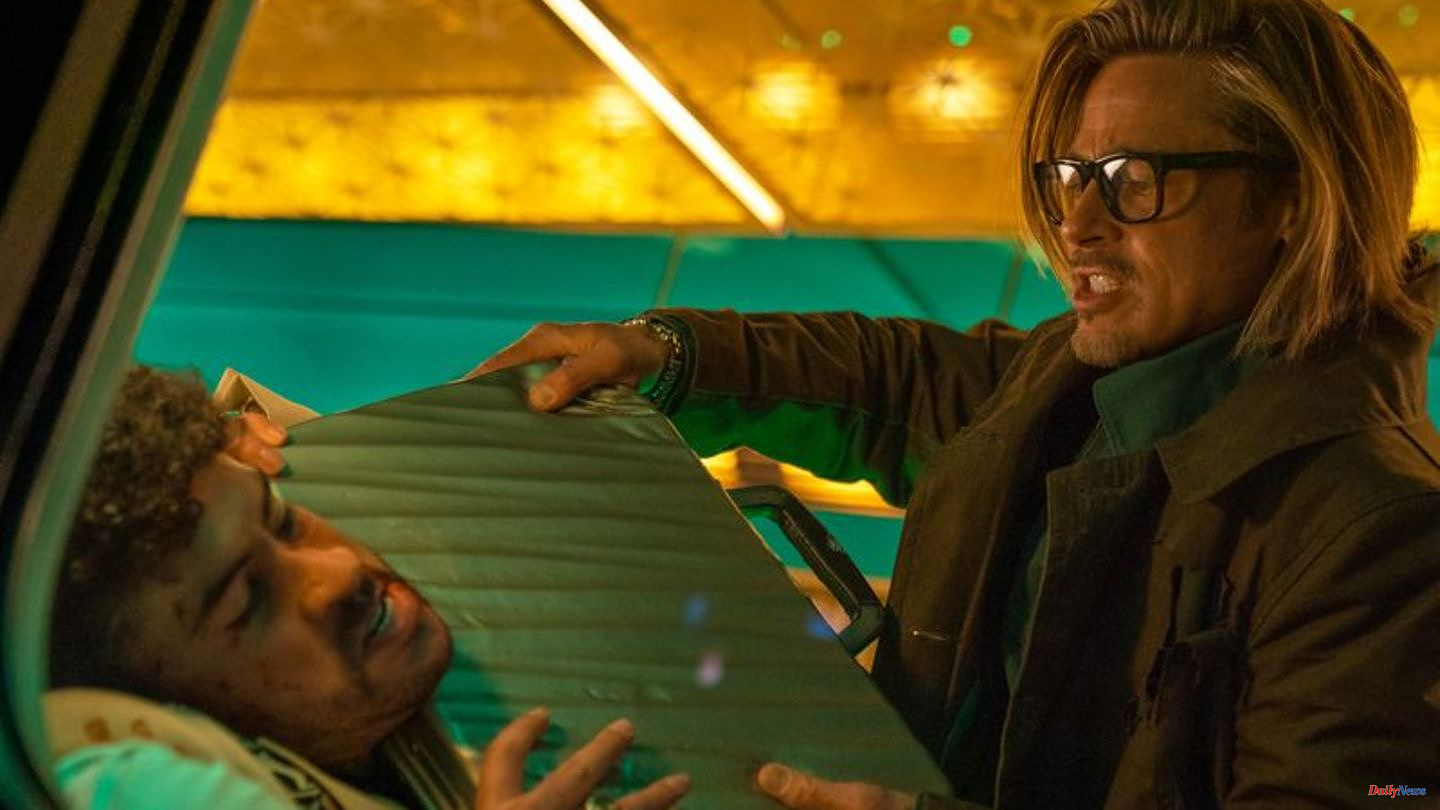 The 75th Locarno International Film Festival began on Wednesday evening with the open-air screening of the US action comedy "Bullet Train" starring Brad Pitt. 226 feature films, documentaries and short films will be shown until August 13th. There are 17 films from all over the world in the international competition for the Golden Leopard, the main prize of the festival.

These include two German feature films: "Human Flowers of Flesh" by director Helena Wittmann and "Piaffe" by her colleague Ann Oren. Both films observe women struggling to survive in a society that is too often dominated by men.

Outside of the competition, German director Kilian Riedhof's new film "Meinen Hate wird ihr nicht" is awaited with particular excitement. The film deals with the terrorist attacks on the Bataclan concert hall in Paris and the aftermath. On the evening of August 13, the festival awards will be presented at an open-air gala. 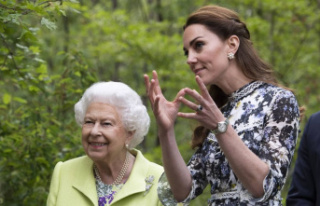 Duchess Kate: That's why she "watches"...