With the ECB's key interest rate increase to 1. 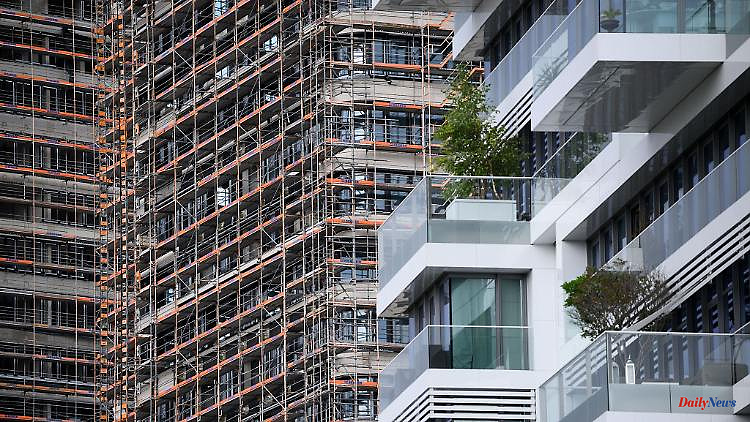 With the ECB's key interest rate increase to 1.25 percentage points, interest rates for real estate financing are also on the way up again after a brief downward trend, as Finanztest found in a building rate comparison of more than 70 banks.

Interest rates are once again approaching the year-to-date high of three percent. The latest ECB decision affects the so-called main refinancing rate by three-quarters of a percentage point to 1.25 percent, the construction interest only indirectly. The most important indicator are the interest rates for ten-year Bunds. Because they largely determine the yields for Pfandbriefe, which in turn are used by banks to refinance real estate loans.

The state-owned KfW bank has also become expensive. Since the beginning of August, it has increased the interest rate for loans in the home ownership program with a ten-year fixed interest rate in five steps from 2.74 to 3.35 percent - and was thus recently significantly more expensive than many profit-oriented banks.

According to the testers, real estate buyers will probably have to adjust to interest rates of 3 percent and higher in the longer term. In a long-term comparison, however, this is still cheap. But for most borrowers, given soaring home prices and skyrocketing energy costs, that will be scant consolation.

The comparison portal Check24 has already established that in any case the average construction financing will increase by a few thousand euros within the term by the end of this year. The average financing amount has already fallen by ten percent over the past three months. Fewer customers can therefore afford to take on very high financing sums. In addition, banks are acting more restrictively when it comes to lending.

1 Judgment on the time clock: Timekeeping becomes mandatory 2 New regional classes: For whom the car insurance is... 3 Negotiation in Erfurt: Does the digital time clock... 4 Lower heating costs: When is the heat pump the best... 5 Blackout or not: You should have this emergency supply... 6 Labor law question: Are non-disclosure clauses on... 7 Daily and fixed-term deposits: This is where the most... 8 Cause of extreme weather: climate change changes air... 9 China and India present: Can mucosal vaccinations... 10 Risk significantly higher in women: WHO: 17 million... 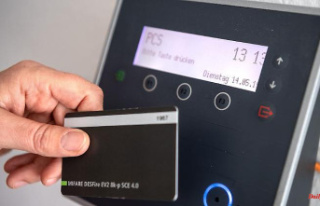