For the love of green spaces | Toronto Star

After 25 years in public service, including a stint working in the premier’s office, he’s acquired the determination of a great salesman and the discipline of a seasoned academic.

I first met him five years ago, at the Toronto Botanical Garden (TBG), to discuss how our group of 12 not-for-profit organizations could double the GTA’s tree canopy. I met Harvey at the TBG again this past November, when he had been given an Aster Award, an annual honour that recognizes “green stars” — individuals whose work inspires people to appreciate and protect nature.

I took the opportunity to ask Harvey a few questions about his amazing work:

A. It is an independent charity that builds stronger communities by animating and improving parks, and placing them at the heart of life in the city. Our guiding principle: When communities get involved, parks get better.

Parks are “green connectors” that allow us to move through our dense cities in beautiful, inspiring ribbons of green.

I am reminded of the Emerald Necklace in Boston — an expansive collection of green spaces that are connected by bike paths and walking paths encircling the city. The Emerald Necklace is part of what makes Boston such an outstandingly livable city. It has been around for almost 200 years.

Q. When did you get Park People off the ground, and how?

A. After publishing a paper titled Fertile Ground (ideas to improve parks, funded by the Metcalf Foundation) in 2010, many people bugged me to start an organization that would implement those ideas. We started with the first-ever Toronto Park Summit in 2011 and haven’t looked back. In 2011, we were a staff of one. Now we are 10.

Q. What excites you most about the future of Toronto’s parks?

A. We are seeing a renaissance, and it’s a renaissance for the whole city. Projects like the Beltway, Green Line and Rail Deck Park are exciting. So are projects outside of downtown, like the Scarborough Gatineau butterfly corridor and Black Creek Community Farm. The idea of Park People is to make parks hubs in many of our neighbourhoods across Toronto.

A. In late 2012, the W. Garfield Weston Foundation approached us as it wanted to bring funding for nature into the cities. We have seen almost $5 million invested in innovative, community-building, nature-focused projects in Toronto parks and green spaces since then. Its trust in our work took us to a new level.

Q. What is your greatest accomplishment with Park People?

A. We have inspired residents, city staff, business and funders to think of parks differently and creatively. New ways for people to be involved, to participate and experience their park.

Park People has helped to inspire the renaissance in parks for the whole city.

Q. What is your greatest challenge?

A. Keeping up with the demand for our services. More importantly, meeting the need to ensure strong government funding and staffing to ensure proper maintenance of our parks system. The current proposed budget calls for a cut in parks funding and that’s a step in the wrong direction.

Q. What’s does the future hold for Park People?

A. We are the only urban parks partnership organization in Canada. With a lot of interest from cities across the country, and support from TD Canada Trust, we are going to start rolling out a National City Parks Network, starting this year.

We are holding Canada’s first-ever National City Parks Conference in Calgary, in early March. The conference will be a transformative event for urban parks in Canada. In every city across Canada, we are challenged to create parks and green spaces to adequately serve our growing population density, ensure parks in underserved neighbourhoods are funded with meaningful programs and amenities, and adequately resource our parks departments so they can maintain a growing parks system.

A. I think Canadians are increasingly aware of the contributions a great parks system makes to the environmental, social and economic health of our communities. There is a growing understanding that parks are crucial pieces of infrastructure in our cities. Both social infrastructure and green infrastructure can help our cities be more resilient in an era of climate change.

“It was an amazing day,” said Mark Cullen of Feb. 17, the day Gov. Gen. David Johnston presented Cullen with his Member of the Order of Canada at Rideau Hall in Ottawa.

Mark Cullen is an expert gardener, Order of Canada recipient, author and broadcaster. Get his free monthly newsletter at markcullen.com. Look for his new bestseller, The New Canadian Garden, published by Dundurn Press. Follow him on Twitter @MarkCullen4 and Facebook.

Mark Cullen is an expert gardener, Order of Canada recipient, author and broadcaster. Get his free monthly newsletter at markcullen.com. Look for his new bestseller, The New Canadian Garden, published by Dundurn Press. Follow him on Twitter @MarkCullen4 and Facebook. 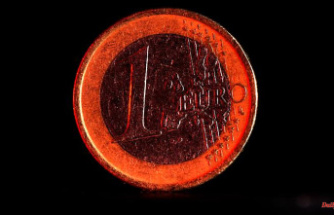 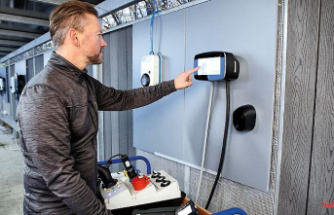 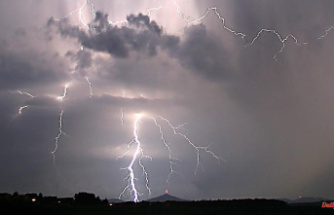 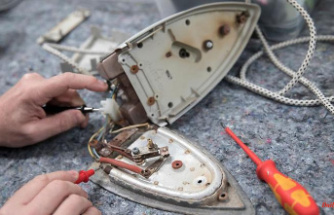 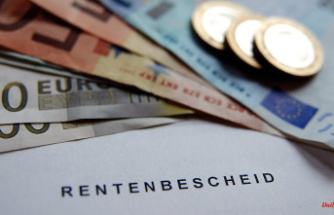