Cycling is a good thing. 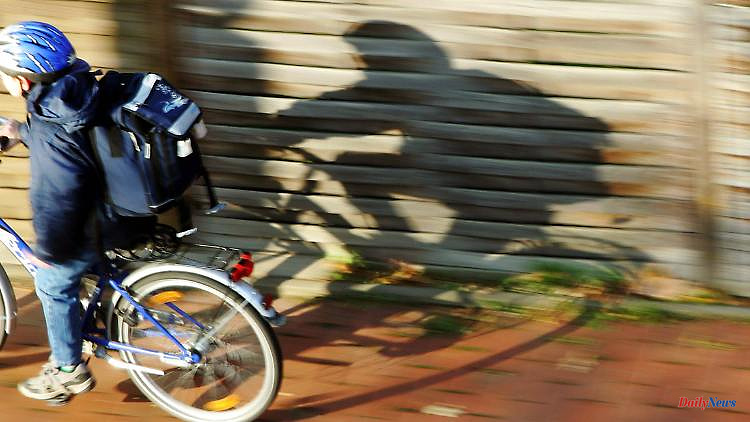 Cycling is a good thing. Especially for children. So that a little more movement comes into life. Of course, the base should also be good and safe. Warentest has taken on the matter and examined children's bicycles.

When the offspring gets on their bikes, the parents are happy. Because when you're exercising in the fresh air on the saddle, your smartphone finally has a break. But of course safety must not be neglected. And it starts with the bike.

For this reason, Stiftung Warentest examined 12 children's bicycles. The test candidates are 20-inch children's bikes for 270 to 575 euros. The tested bicycles are equipped with derailleur or hub gears, with two hand brakes or front and coaster brakes. Among the twelve models there are also some with a deeply curved frame - colloquially often referred to as girls' bikes.

At up to 15 kilograms, the bikes in the test weigh as much as some adult bikes. Tiny children can have a hard time lifting this weight and wheeling it around, even adults can work up a sweat towing it. Only an expensive bike is built really light and very child-friendly, but could not convince for other reasons.

In the practical test, all models scored "good". However, the tests for durability, braking power and pollutants resulted in sometimes drastic devaluations. Five bikes, including one of the most expensive in the test, rattle through with "poor". The braking power of four bicycles, each with a total weight of 60 kilograms, was not sufficient to bring them to a standstill in time. And this weight is quickly reached with heavier children plus luggage. For this reason in particular, these bikes failed the test: "Dash-20 3-speed from Winora" (approx. 430 euros), "Woom 4 from Woom" (approx. 575 euros) and "Bulls Tokee Street 6 20 inches". for about 450 euros.

In addition, various bikes were only "sufficient" in terms of pollutants: the laboratory found high levels of the controversial plasticizer DPHP in the saddle in six. This is not forbidden and according to the product test, the wheels do not pose any acute danger in this regard; However, the Federal Institute for Risk Assessment advises avoiding products for children if possible.

Three 20-inch children's bikes are "good": the "Puky Skyride 20-3 Alu Light" for 460 euros, unfortunately a discontinued model according to the supplier, the "Cube Kid 200 Street" for 480 euros and the "Decathlon City Bike 20 inch D4 Rock", the cheapest bike in the test at 270 euros. All three drive well, are very safe and robust.

1 Tax return 2021: How to save money 2 Online Shopping Scams: 10 Tricks to Spot Fake Reviews 3 Scramble for days off: is there a right to bridging... 4 Hint of cedar and Co.: Are you still grilling or are... 5 27 percent protection: Lufthansa with a 21 percent... 6 In several points: premium savings contract lawsuit... 7 Driving ban for the car: On the road with e-scooters... 8 Invest in concrete gold: Is real estate still a worthwhile... 9 Air number at Lidl: This is the deceptive package... 10 Lifesaver in an emergency: is your smoke alarm still... 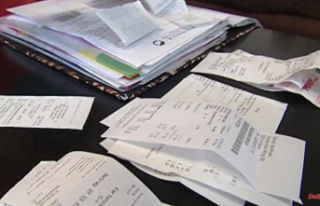