It was the most high-profile celebrity event of the year so far: the Johnny Depp vs. 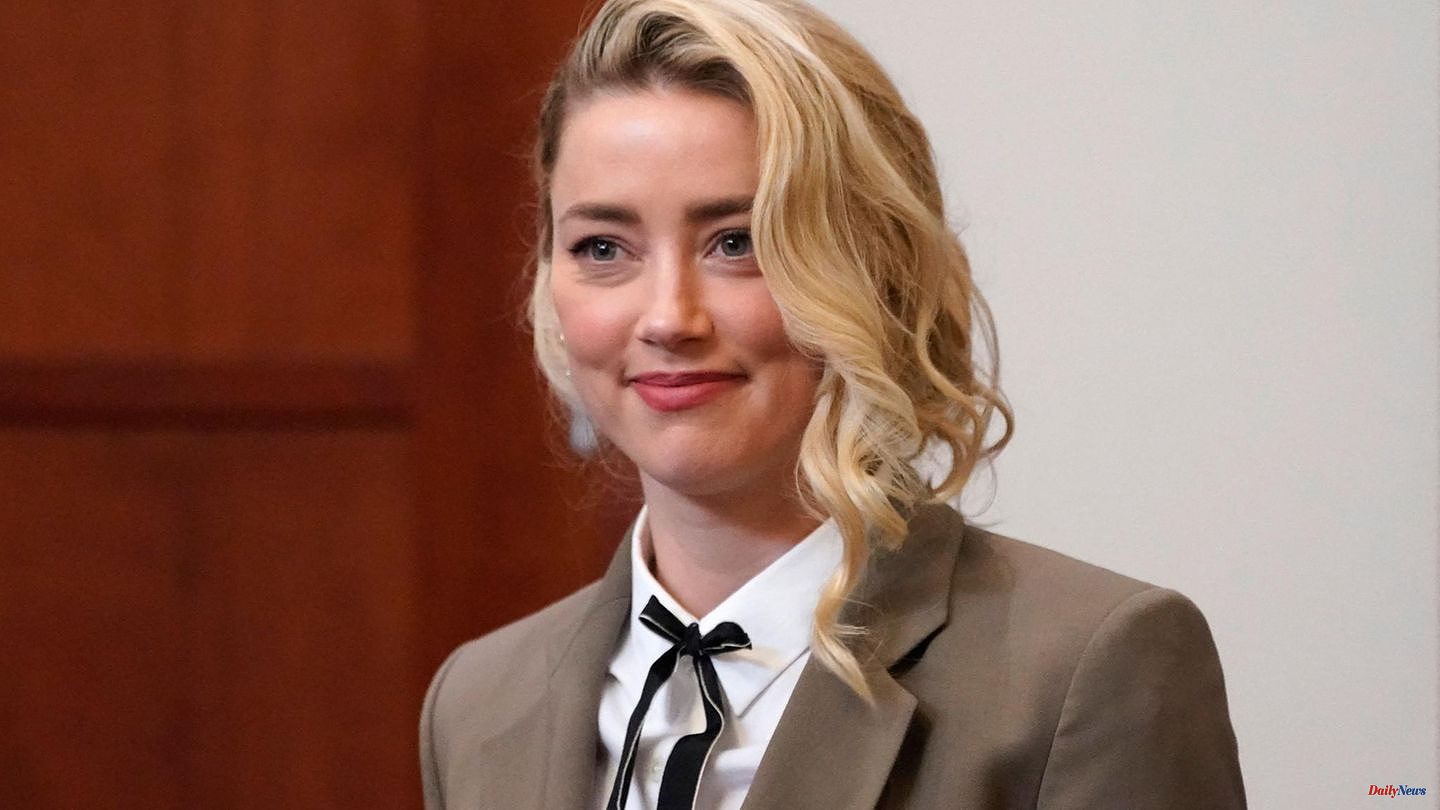 It was the most high-profile celebrity event of the year so far: the Johnny Depp vs. Amber Heard trial. Heard lost it and owes her ex-husband around $10 million as a result. According to American law, she must submit the requested sum to the court in order to be able to appeal at all. At the end of July it became clear that Heard had already appealed the case.

The amount of damages and the desire for the process to be reopened could be reasons why Amber Heard had to sell her villa in the desert. The Yucca Valley home was recently sold for $1,050,000 with a sale completion date of July 18, according to property records, according to TMZ. While it hasn't been confirmed that the house actually belonged to Amber Heard, circumstances suggest it did. The mansion was bought in 2019 by an anonymous trust that reportedly has ties to Amber Heard. The purchase price at the time was just over 570,000 US dollars.

The news portal "TMZ" also spoke to the new owner, who confirmed that while he did not speak to Amber Heard himself, he did speak to her employees. As a result of the change of ownership, Heard almost doubled the selling price: the difference is around $480,000.

Immediately after the end of the process in early June, Heard's lawyer explained in a TV interview that her client could not pay the damages. So there is a suspicion that the sale of the house could be related to the financial need of the actress.

1 "The incredibly smartest person in the world":... 2 Resigned after the start of the war: Ex-Kremlin official... 3 Gold gelding Satchmo is dead: Werth mourns the loss... 4 Mud fight in Hanover: Child remains 96 boss with court... 5 Laws against "homo-propaganda": Russians... 6 Baden-Württemberg: Heidelberg basketball players... 7 Baden-Württemberg: Police continue search for missing... 8 Baden-Württemberg: State Social Court: No right to... 9 Thuringia: Instead of a party: the house and property... 10 Hesse: offspring in the seals in the Frankfurt Zoo 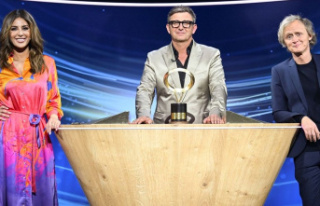 "The incredibly smartest person in the world":...