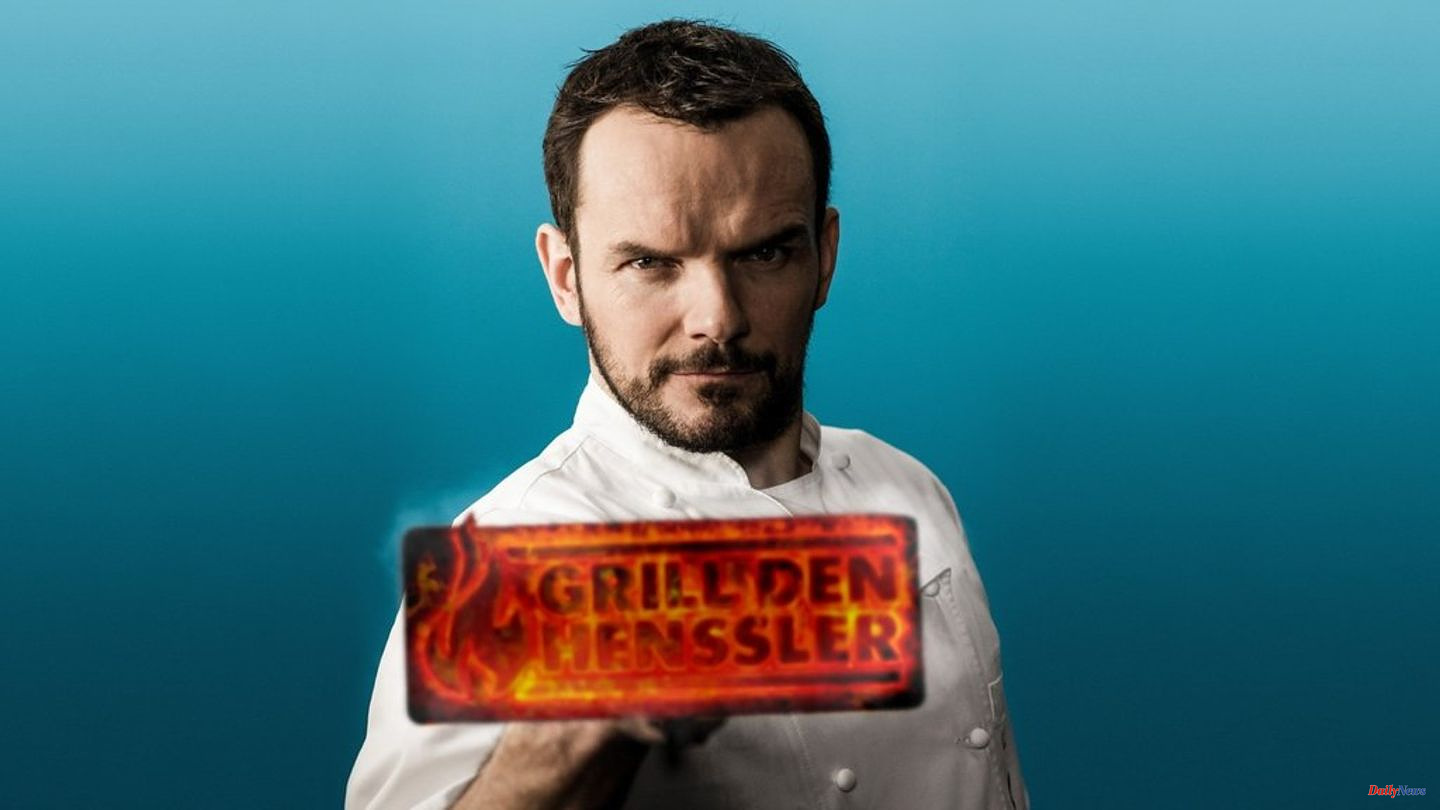 Who will win over Steffen Henssler (49) in this year's "Grill den Henssler" summer special? In five episodes, 15 celebrities, including Uwe Ochsenknecht (66), Evelyn Weigert (32) and Princess Gloria von Thurn und Taxis (62), try their luck. Every Sunday from 8:15 p.m., viewers have been able to literally watch the celebrities grilling on VOX since July 31. Who manages to convince the jury? These celebrities have already done it and received the coveted ten points from one or even several jurors in the past seasons of the VOX show.

The goal of each participant is to get a better overall jury rating for their own dish than their opponent Steffen Henssler. The highest honor is when a jury member gives ten out of ten points in the evaluation. Detlef Steves (53) was the first celebrity in the history of the show to be happy about this special rating. Although he lost the duel against Henssler in the dessert course in the third edition in 2013, he got an outstanding ten points for his crêpes from the then juror Enie van de Meiklokjes (48).

Actress Sissi Perlinger (58) was also able to enjoy ten points from the juror, who delighted her with her Thai curry. Meiklokjes' successor Natalie Lumpp (51) only awarded the coveted ten points three times over four seasons. In addition to Henssler, the musicians from The BossHoss Alec Völkel (50) and Sascha Vollmer (50) and actor Tim Oliver Schultz (34) were happy about the special recognition.

Reiner Calmund (73) is much more generous in awarding the ten points. So far he has given these to Jimi Blue Ochsenknecht, Ilka Bessin, Rúrik Gíslason, Mandy Capristo, Barbara Becker and Luca Hänni. Mirja Boes (50) and Christian Rach (65) also grabbed the 10-point trowel for one or the other celebrity. This honor was given to Hardy Krüger Jr., Motsi Mabuse, Vanessa Mai and Kim Tränka.

The record for the most points in the history of the show is shared by two musical duos. Both The BossHoss and Marianne (69) and Michael Hartl (73) achieved a total of 30 points from the jury with their dishes. In 2020, the Hartls impressed with their Styrian fried chicken and then received the highest score from Boes, Calmund and Rach. The rockers from The BossHoss also put on an impressive show with their dish. The main course called "Big Block Steak

Model coach Bruce Darnell, actor Moritz A. Sachs, reality star Tobias Wegener and presenter Jana Ina Zarella were also hot on the trail of the record holders. They all received the coveted ten points from two of the three jurors and just barely scratched the highest score in the overall score.

1 Festival: Helena Wittmann impresses with her film... 2 German consular officer arrested in Rio de Janeiro... 3 USA: Up to 2500 dollars per animal killed: Florida... 4 Journey: Coastal protection is dispensed with on the... 5 Attack on Taiwan: FDP general secretary brings sanctions... 6 Tenants' association calls for more housing benefit:... 7 Revierklub outnumbered for a long time: Cologne and... 8 Goals against the "pain": Haaland gives... 9 Oven, stove or microwave?: This is how energy-efficient... 10 Variant of the camper van series: Dethleffs Globetrail... 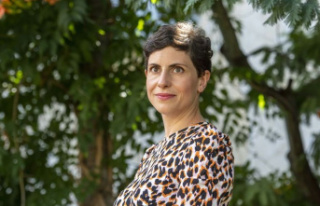