He shot his girlfriend Reeva Steenkamp: Oscar Pistorius found God in prison – his hope is the imminent probation

If the life story of Oscar Pistorius were a drama film, many would probably dismiss it as unbelievable. 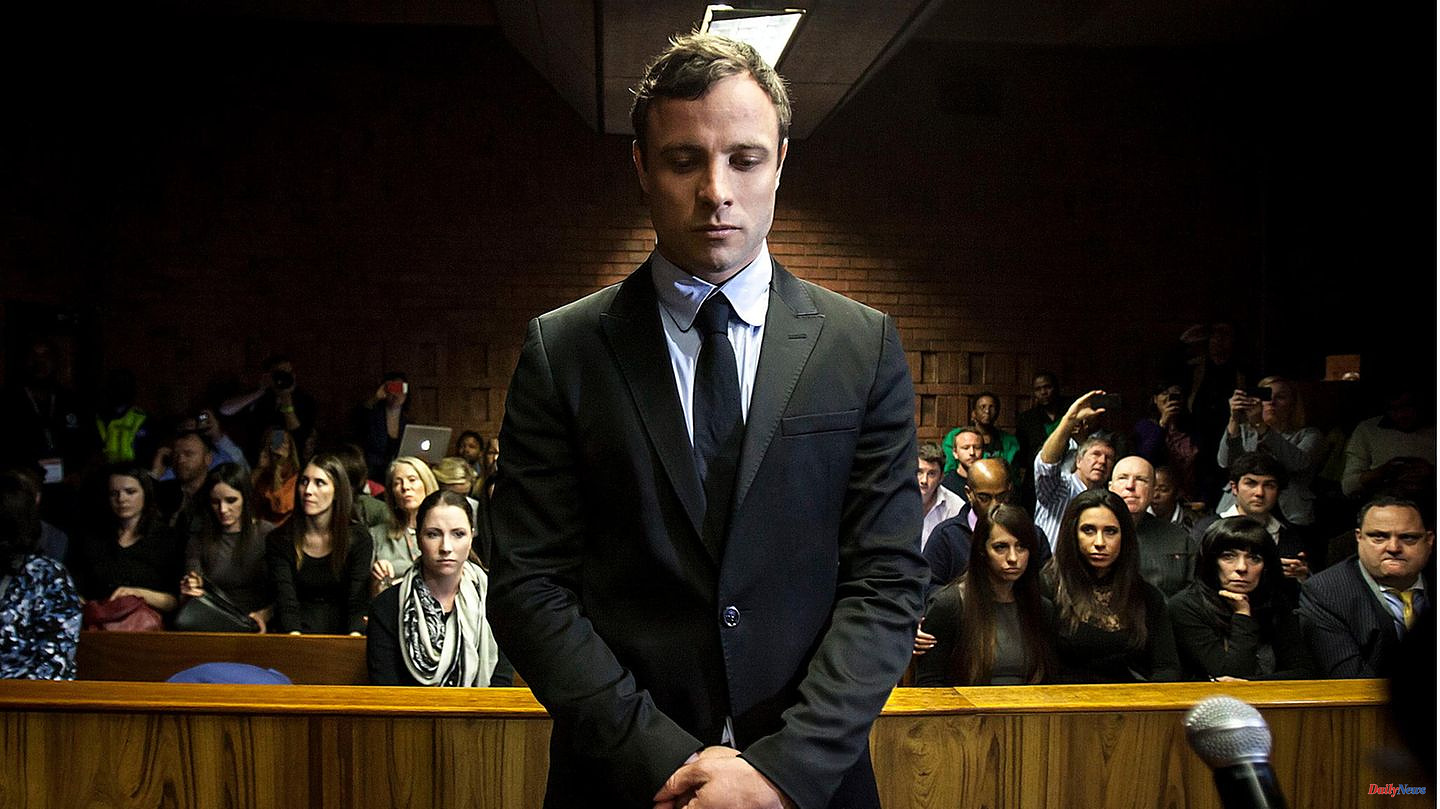 If the life story of Oscar Pistorius were a drama film, many would probably dismiss it as unbelievable. A top international athlete at the zenith of his career falls deeply: After a fatal night, the celebrated icon becomes a spurned convict.

Pistorius and his then-girlfriend Reeva Steenkamp were hailed in the South African media as a dream couple: the successful, ambitious and striking sports star with the gorgeous model with a law degree on his arm. They were part of the country's elite and had wild parties. But what seemed like a fairy tale to the public turned into a nightmare in your own four walls.

On the night of Valentine's Day 2013, Pistorius killed 29-year-old Steenkamp at his villa in the capital, Pretoria. A few hours later he is arrested. A process lasting many months begins, which attracts attention all over the world. The world meets a traumatized Pistorius in tears, so shocked he vomits in the courtroom. But the more the court unravels the events of the deadly night, the greater the public's horror.

Steenkamp had been shot four times through the closed door of a small toilet. Pistorius testified that he had fired several times because he feared a burglar behind the door. But the evidence spoke against him. After a court drive through several instances, he was sentenced to more than 13 years in prison. Pistorius became a hate figure for many South Africans.

Before the act that changed everything, Pistorius literally had a golden life. At the Paralympic Games he had won six gold medals on specially made carbon prostheses. Pistorius had both legs amputated below the knees as a child due to a genetic defect. The special L-shaped prostheses with which he sprinted away from his fellow competitors gave him the nickname Blade Runner.

It was the story of a man who, despite adverse circumstances, achieved great things with ambition and hard work. In 2012 he achieved his ambitious goal: Pistorius was the first athlete with both legs amputated to take part in the Olympic Games.

Exactly ten years ago - on August 4, 2012 - Pistorius reached the semi-finals in the 400-meter individual. He also finished seventh with his teammates in the men's 4 x 400-meter relay at the Games. Pistorius proudly ran through the London stadium with the South African flag slung over his shoulders. In South Africa he was celebrated as a hero.

Now the 35-year-old has been behind bars for nine years. A year after his conviction, a defense psychological expert pleaded for extenuating circumstances. Pistorius is depressed, paranoid and suffers from post-traumatic stress disorder. The fallen star presented himself as a devout Christian who shows remorse and deserves a chance for rehabilitation. But the court remained unperturbed.

Soon after, Pistorius almost completely disappeared from the limelight. His family, as well as the parents of the murdered Steenkamp, ​​Barry and June, keep a low profile. They hardly ever give interviews. Four years ago, father Henke Pistorius told the British newspaper The Times that his son had found a new meaning in life in Atteridgeville prison outside of Pretoria, where he is serving his time. He leads a prayer group and Bible studies for prisoners. The former athlete has a "positive spiritual influence on his fellow inmates", gives them hope and often assumes a mediating role, Henke Pistorius was quoted as saying. Oscar Pistorius was also allowed to plant his own vegetable garden in prison.

Today, Pistorius' greatest hope is an early parole. This was originally planned for March 2023. But in June, the South African Department of Justice initiated a victim-perpetrator dialogue with the Steenkamps, one of the conditions for a parole request. The Steenkamp family reluctantly agreed to the meeting, spokeswoman for the Steenkamp family, lawyer Tania Koen, told the German Press Agency.

Koen told local television station eNCA at the end of 2021 that the victim's parents "still felt the pain on a daily basis". The Steenkamps need time to prepare emotionally for the actually unwanted meeting. Meanwhile, Pistorius' father said the ex-sports star's family felt for the Steenkamps.

Last year, Pistorius wrote a letter to the Steenkamps, which they described as "devastating" in a rare exclusive interview on British TV show Good Morning Britain.

June and Barry Steenkamp have repeatedly emphasized over the years that they do not believe the course of events that Pistorius described during the trial. June Steenkamp complained in the interview that he had shown no remorse and changed his version of what happened three times under oath. Although she forgave Pistorius because of her Christian faith, June Steenkamp said, she can't really forgive him. An apology is not enough, the mother added. She wants to know the truth.

On June 22, the time had come: Pistorius met Barry Steenkamp for the first time since his conviction. For this he was briefly transferred to a prison in Port Elizabeth in the Eastern Cape province, where the Steenkamps live. But what was discussed behind closed doors remained secret.

1 Model and actress: Your ex is begging for a second... 2 Unknown persons attack the house of a well-known judge 3 What contacts did the "star" have with the... 4 Norway regrets incident: Consul "hates Russians"... 5 Power grid at the limit: data centers choke off London... 6 "Outgrown German baseball": cult club makes... 7 Ladiges cooks: It doesn't always have to be salmon 8 Filmfest award: Matt Dillion feels too young for this... 9 Prices before quadrupling: For gas customers, it will... 10 Little reason for optimism: corals on the Great Barrier... 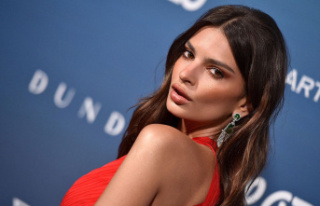 Model and actress: Your ex is begging for a second...