Heavy Metal: Fans celebrate in Wacken even before the festival starts

Thousands of heavy metal fans have already arrived in Wacken, Schleswig-Holstein, before the start of the heavy metal festival. 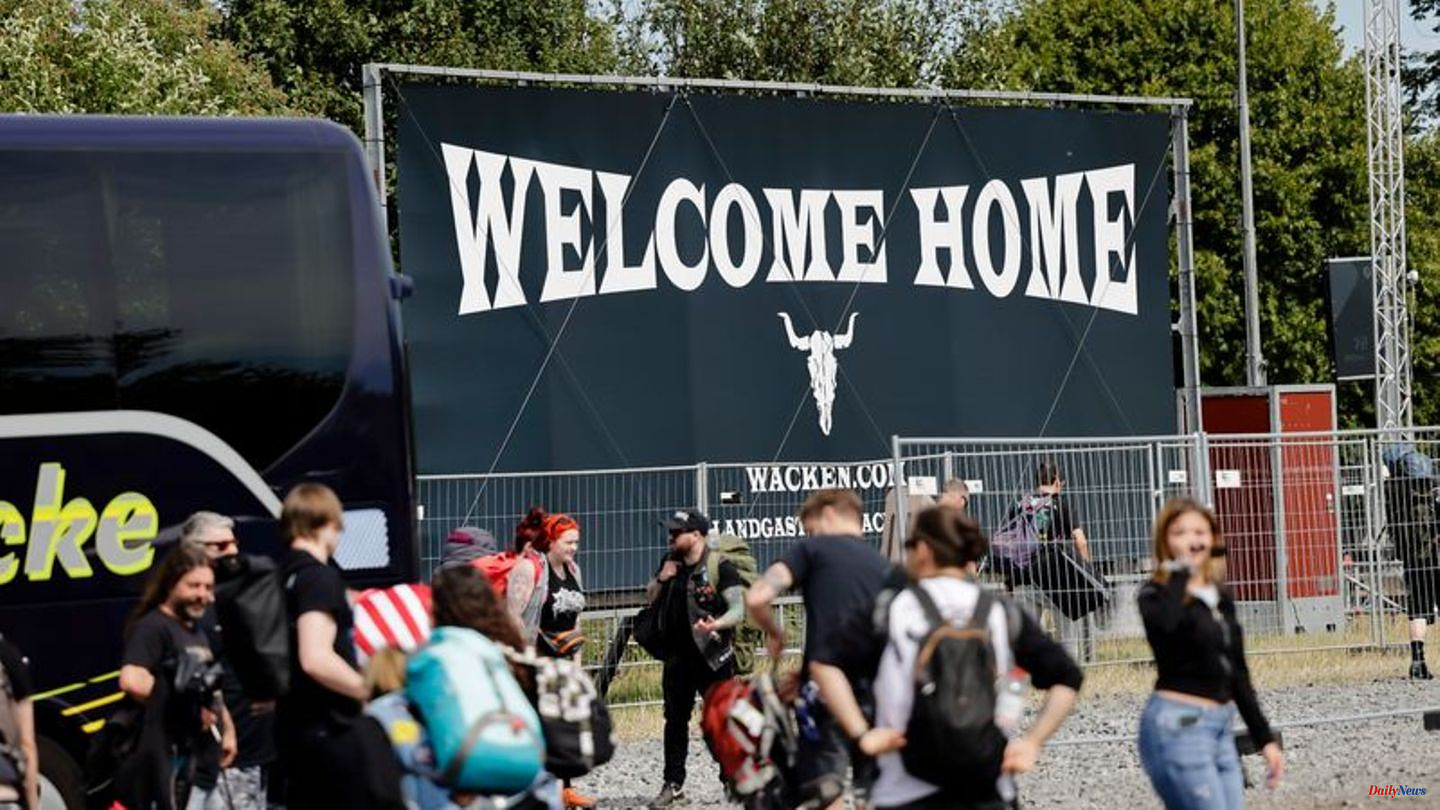 Thousands of heavy metal fans have already arrived in Wacken, Schleswig-Holstein, before the start of the heavy metal festival.

The Wacken Open Air (W:O:A) festival takes place between August 4th and 6th. "The journey is going well and more than 50 percent of the space will probably be occupied by the evening," said festival co-organizer Thomas Jensen on Tuesday of the German Press Agency. With 75,000 visitors, the festival has long been sold out.

A police spokesman said that the traffic situation around the small town in the Steinburg district will be tense, especially later on Tuesday afternoon and also on Wednesday. There will be traffic jams again. "But people are relaxed. From the police point of view, everything has been calm so far."

Mario Rudnik is at the festival for the fifth time. "Once Wacken, always Wacken," said the man from Gießen in Hesse. The closer you get to the start, the more excited you get. The anticipation among metal fans is great after two festival cancellations in 2020 and 2021 in the Corona pandemic. Most recently, there was an internet edition of the festival in 2020. "Finally normal people again," says Nina Still from Bavaria. "The atmosphere here is simply unique."

Mario Rudnik from Gießen shows the "Pommesgabel" salute of the heavy metal fans.

On the main street of the town with 1800 inhabitants, the black T-shirts and robes of the metal fans are already dominating the scene. Beer wagons have been set up on some of the driveways of residents' properties, while other residents have had site fences set up in front of their property. The fans queued up at the Wacken Outlet Store on Tuesday. A little boy had sat down in front of it with a large plastic bag filled with empty beer cans. "Your deposit my pocket money" was written on his small poster.

Big names from the heavy metal scene like Judas Priest want to play in the north until Saturday. A total of 200 bands are expected. Also present are Slipknot, Powerwolf, Hämatom, In Extreme, Lordi, Slime, Venom and for the first time the Cologne band Höhner. Already on Wednesday there is already a lot of program on many smaller stages. The two large main stages, in the middle of which a huge metal bull's skull hangs, will not be used until Thursday.

1 Podcast : "I got hummus instead of breast milk":... 2 Justification for killing: Moscow classifies Azov... 3 USA "playing with fire": Beijing starts... 4 Opposition on the barricades: Spain adopts strict... 5 "I'd apologize": Melnyk asks for a... 6 Gateway to the Pacific: Why China is so desperate... 7 Xi has other priorities: China's economy is bracing... 8 Scholz visit announced: Dispute over gas delivery:... 9 Month-long study of tweets: Ronaldo is England's... 10 British boy in coma: Archie's parents fail in... 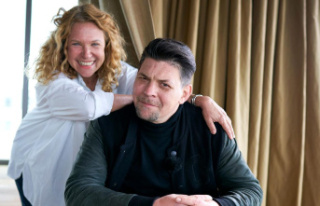 Podcast : "I got hummus instead of breast milk":...