Highly gifted child: At the age of one he spoke whole sentences: Ruben is twelve, has Abitur and now wants to study

In the air-conditioned office, Ruben Charara is working on a software solution for vacation requests. 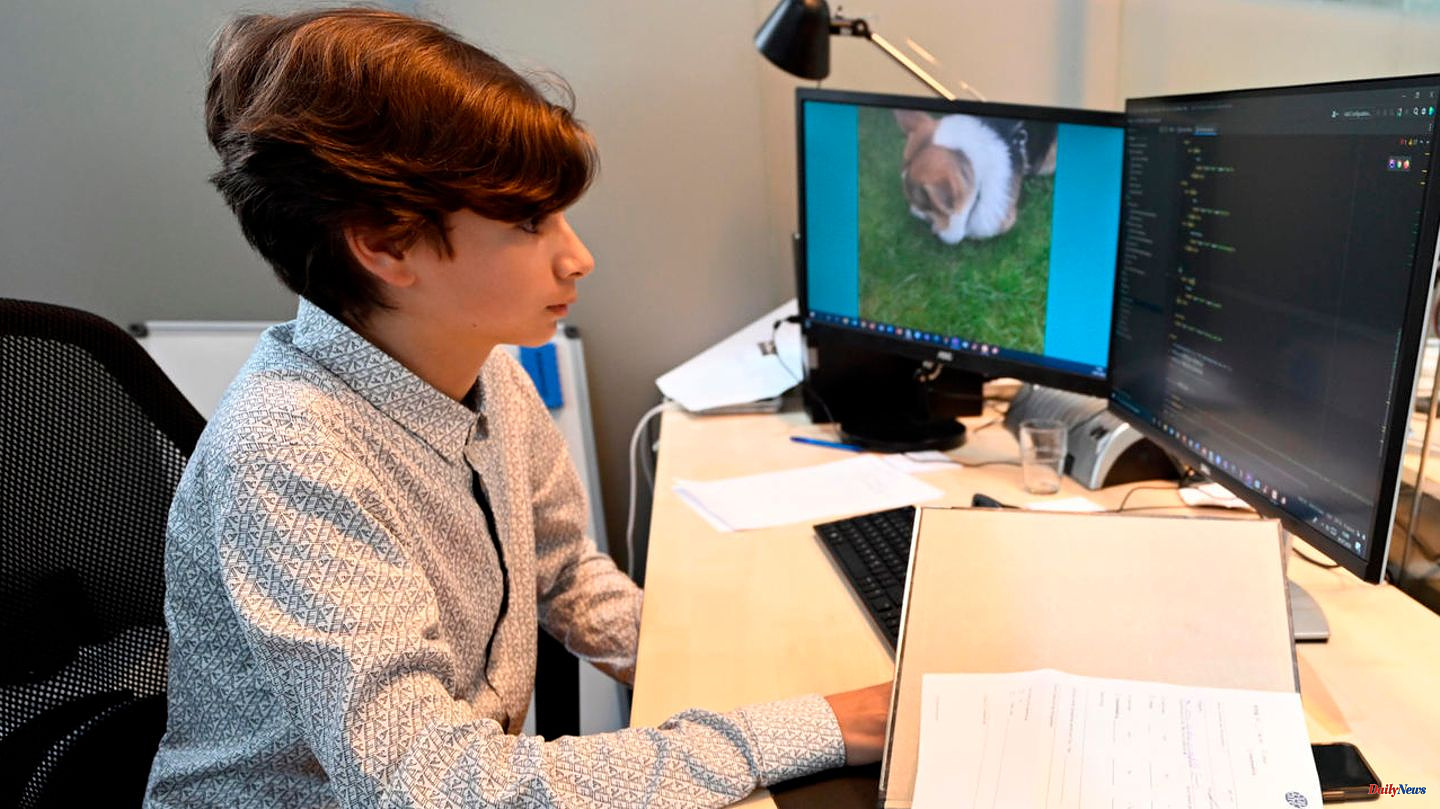 In the air-conditioned office, Ruben Charara is working on a software solution for vacation requests. He developed the program for this entirely on his own within two weeks during an internship. Ruben is twelve years old. He taught himself how to program, four weeks were enough for him. "I looked at a training course on the Internet, it was quite easy and I was able to use it quickly," reports the boy. He already has his high school diploma in his pocket. A few weeks ago there was a prom in Wermelskirchen in the Bergisches Land. Now it should soon start with a regular course — computer science or business informatics.

Ruben is extremely talented. He was speaking in full sentences by the age of one and could read by the time he was five. "Then he suddenly read a postcard, we were completely surprised," says his mother Hana Charara. He taught himself to read without anyone noticing. "Ruben learned everything very early and very quickly, showing many interests and talents at the same time." When he was three years old, he wanted to be an architect, his aunt Rabab Charara remembers. "He pushed me until I wrote five applications with him." At the age of four, the daycare child got a one-day internship in an architect's office.

Ruben is 1.60 meters tall, slim, attentive, polite, seems rather reserved, modest. If you saw him on his scooter you wouldn't guess that he completed his entire school career in six years, speaks fluent English and French. He is currently preparing for his desired university degree with his internship — at an IT company (aievas AG) in Burscheid near Cologne.

The friendly boy is probably the youngest high school graduate in Germany and will soon be the youngest student in Germany. In any case, there are no known cases of even younger children with Abitur or in regular subjects in this country. Ruben doesn't seem to go to his head or be scared. "I'm proud and happy that I've graduated and I'm looking forward to what's new."

Ruben has an opponent who often crosses his path and has to be conquered: boredom. "I was bored in kindergarten and wanted to go to school," he says. He started elementary school at the age of five, which he completed in two years. "I got bored easily in elementary school. And by the time I got to the 5th grade, I got bored too." At high school, he always packed two school years into one calendar year. Ruben still had to master the entire subject matter and also take all the exams. What he had missed by skipping, he worked for himself. "For me, that was more bearable than boredom."

Didn't he find it difficult to constantly adapt to new teachers and classmates? "That wasn't a problem. I have friends my age and older ones. My friends don't care whether someone graduates at twelve, 14 or at a normal age."

According to Mensa, the nation's largest network for gifted people, an intelligence quotient of 130 or more is considered gifted. Around 2.2 percent of people in Germany achieve this. The term "highly gifted" is unclear, an IQ from about 145 is often cited, which is present in 0.13 percent of the population. This includes Reuben.

Society for gifted children makes it clear that not all gifted adolescents perform at their best: They always need special encouragement and sometimes develop problems at school if they cannot develop their intellectual needs. "High talent is a potential, but the decisive factors are motivation, desire, will, perseverance. We always let Ruben decide for himself and then made everything possible for him," emphasizes Hana Charara. That is sometimes quite challenging. Even before her son begins his studies, there is still a lot to be clarified, since he is still a child. "The experience at the universities is zero."

Neither the Studentenwerk nor the Mensa has ever heard of such a young student. There are no statistics. The German Rectors' Conference (HRK) states that the focus must always be on the well-being of the child. In such cases, parents should decide together with educators and lecturers that the child must be able to express his or her wishes freely.

"I always say what I want," says Ruben. Free time is also important to him — swimming, karting, tennis, he organizes small golf tournaments. The child flirts with Spanish, Portuguese, Chinese. "And I generally enjoy reading. I read everything from every corner." Comics, stories, biographies. He loves animals, likes to travel and has been to many European countries with his aunt. "There is always something exciting to discover."

Ruben has an iron will, says his aunt: "He has also matured very much as a person. As a child, he always had to adapt to new contacts and a new environment. He grew from that a lot." The boy already has far more life experience than is usual for his age. And Ruben can endure a lot — physically too. "At the age of seven he carried a bag that was almost his body weight to high school. At the age of ten he sat through exams lasting several hours."

Ruben is looking forward to his studies — even if he has some restrictions and some things will be different than for adult students. And he's already thinking about the time after college: "I'd like to found a company. I'd like to try the car industry or the pharmaceutical industry." 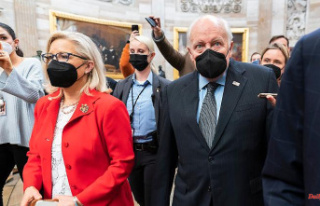