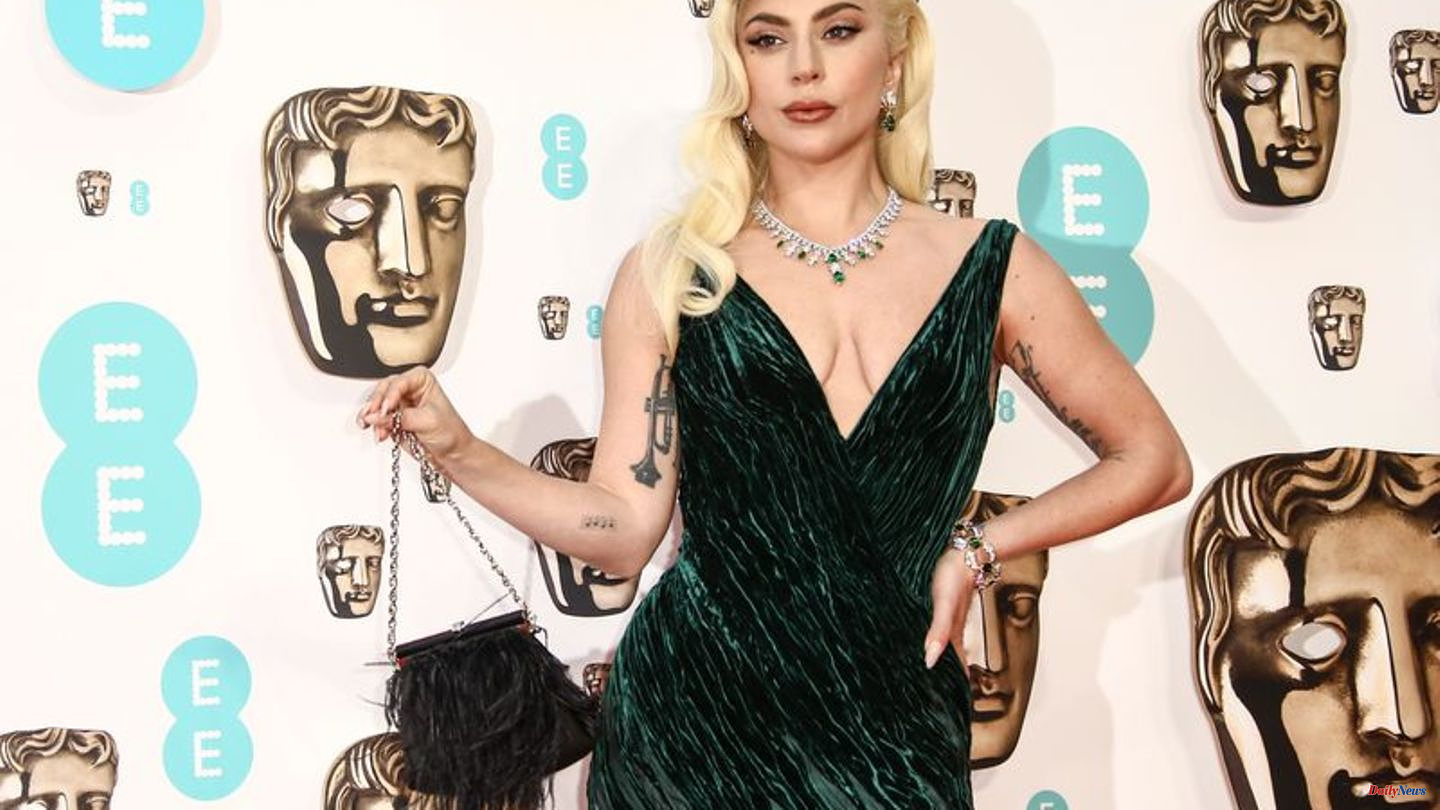 Singer and actress Lady Gaga ("A Star is Born") successfully continues her Hollywood career. She will star alongside Joaquin Phoenix in the forthcoming "Joker" sequel. The 36-year-old announced this on her social media.

On Twitter and Instagram, she linked an animated video teaser for "Joker: Folie à Deux" with the names of the two actors and a dancing couple.

The Warner Bros. studio announced the day before that the sequel to the 2019 "Joker" comic book film will be released in October 2024. Director Todd Phillips is on board again. Phoenix returns as the Batman antagonist who lives on the fringes of Gotham City society.

"Folie à Deux" describes a mental disorder that is transmitted from an affected person to a close person. Nothing has been officially announced about the content of the sequel. The Hollywood Reporter speculated that Lady Gaga could play the character Harley Quinn. In the Batman universe, Quinn is a psychiatrist who befriends the mentally ill Joker in an asylum.

Lady Gaga was nominated for an Oscar in 2019 for leading actress in the musical drama "A Star is Born". She won the Oscar for "Shallow" for best movie song. Most recently, she starred in the family drama "House of Gucci." 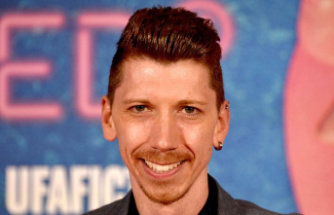 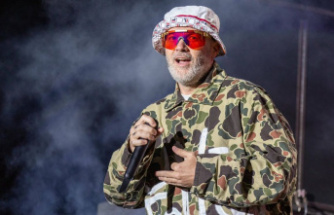 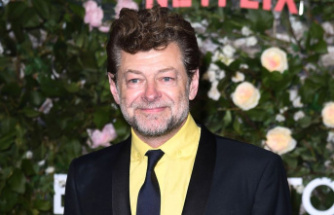 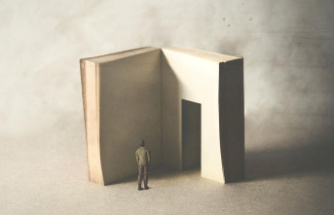 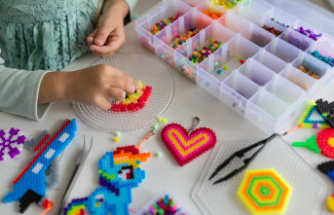 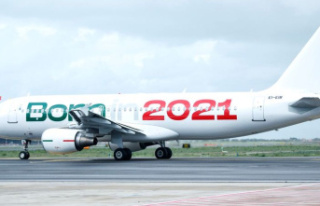