Some car journeys or boring rainy days fly by when the right radio play is on. 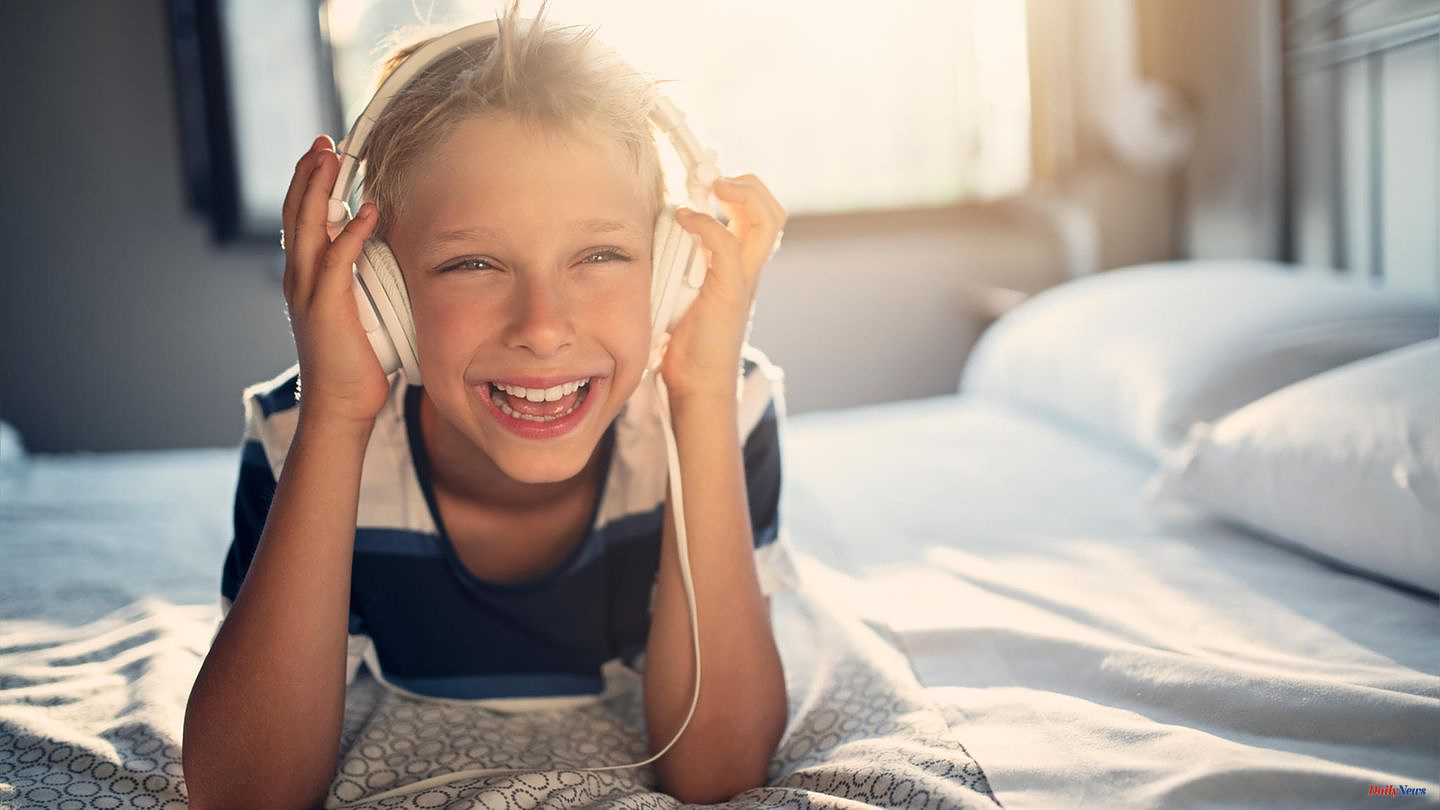 Some car journeys or boring rainy days fly by when the right radio play is on. Children just love listening to stories and immersing themselves in new worlds full of imagination. Because tastes differ, there are numerous radio plays for children: from exciting adventure stories to imaginative fairy tales to exciting detective stories. Here you can find out what goes down best with the little ones and which children's radio plays are among the absolute classics. You have the choice between classic radio play CDs and digital streaming offers.

At Audible, for example, you can download one free radio play for children per month, which will continue to be available to you even after you cancel your subscription. You can get most audio books for children for half a credit. This means that you get two children's audio books for a normal subscription credit. Here you can try Audible for free for 30 days.

The story of the young magic student Harry Potter has been loved by several generations. Actually, Harry had thought he was a perfectly normal boy. But on his eleventh birthday he finds out that he will soon be attending Hogwarts School of Witchcraft and Wizardry. Because Harry is a magician and so a new life begins for him. Numerous adventures follow and Harry meets the best friends he could wish for.

The strongest girl in the world lives in Sweden in Villa Kunterbunt together with her animal friends, the horse "Little Uncle" and the monkey "Mr. Nilsson". Her name is Pippilotta Viktualia Rollgardina Peppermint Efraim's Daughter Longstocking, Pippi Longstocking for short. With her friends Thomas and Annika, Pippi experiences new adventures every day. In total, author Astrid Lindgren has published three volumes: "Pippi Longstocking", "Pippi Longstocking goes on board" and "Pippi in Taka-Tuka-Land".

Astrid Lindgren has not only created a character that is loved all over the world with Pippi Longstocking, but has also published other works that tell wonderful stories by and for children. These include, for example, the "Children from Bullerbü" or the "Michel from Lönneberga". Lindgren's characters are lovingly told and experience all sorts of adventures in beautiful Sweden. The radio play "From Bullerbü to Lönneberga. Astrid Lindgren's most beautiful stories" includes various stories and visits Lotta in Noisemaker Street as well as Ronja the robber's daughter in the bear's cave.

Erich Kästner's "Emil and the Detectives" accompanies little Emil to big Berlin. On the train journey, the money for grandma is stolen from him by the thief Grundeis. But Emil quickly takes up the pursuit. He boldly follows the culprit and gets support from a Berlin children's gang. Kästner's novel was published in 1929 and remains a timeless story about courage and solidarity to this day.

In "The Thief Lord" author Cornelia Funke kidnaps her to Venice. As a listener, you accompany the brothers Bo and Prosper, who make friends with a gang of thieves in the floating city, whose masked leader is the eponymous thief lord. The story is a great adventure with exciting twists in the plot that will delight little radio play fans.

In this radio play, 30 of the most beautiful and well-known fairy tales by the Brothers Grimm have been re-recorded. The fairy tales were spoken by five different voice actors, so that there is a lot of vocal variety. In terms of content, the narrators stick to the original works, although some passages have been slightly modernized so that today's children have no problems understanding them. Fairy tales like Sleeping Beauty, Puss in Boots, Rapunzel or Snow White and Rose Red are included.

Little Nils Holgersson's wonderful journey begins on the back of goose Martin. Because after the cheeky Nils has vented his malice on an imp, he transforms the boy himself into a gnome. From now on, the shrunken Nils has to cope with his new size. He needs the help of goose Martin and so the two join a flock of wild geese that are on their way to Lapland. This is how Nils learns to love and respect the animals, which soon become his new family.

Children love exciting detective stories and therefore the three question marks should not be missing here. "The three ???" are the symbol of the junior detective team Justus, Peter and Bob from Rocky Beach in California. They have their origin in the USA, the first volume translated into German appeared in 1968 under the name "The Three ??? and the Ghost Castle". Together, the three detectives experience a wide variety of adventures and solve mysterious cases.

The stories about the little dragon coconut are particularly suitable for little radio play fans. Together with his friends Mathilda and Oskar the little dragon experiences many adventures on the dragon island. Children especially love the catchy theme song to sing along to.

The Janosch children's radio play classics touch the heart, because when the best friends, Little Tiger and Little Bear, invent new things or discover new places, little listeners are particularly excited. One day Little Bear fishes an empty wooden box with "Panama" written on it out of the river. He tells his friend Little Tiger about it and the next day the two set off for Panama.

1 Early detection: Doctors recommend preventive examinations... 2 US ammunition for Ukraine: "Production reaches... 3 The state should not earn money: Lindner wants to... 4 International shipments still possible: Deutsche Post... 5 70 percent mark cracked: Filling of the gas storage... 6 "Would be the first to be fired": Nagelsmann... 7 Alone and emaciated: beluga whale in the Seine in... 8 Michèle moves out: Everything from "Bachelor"... 9 People should land by 2031: South Korea sends probe... 10 North Rhine-Westphalia: Caritas calls for help for... 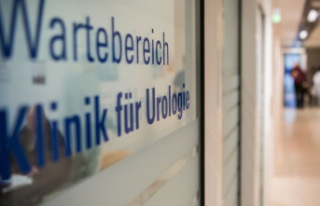