Iron Discipline: How do you set aside a nest egg?

Under the pillow, in the money box or in a separate account? If you want to protect your savings from your own access, you should think carefully about where to put them. 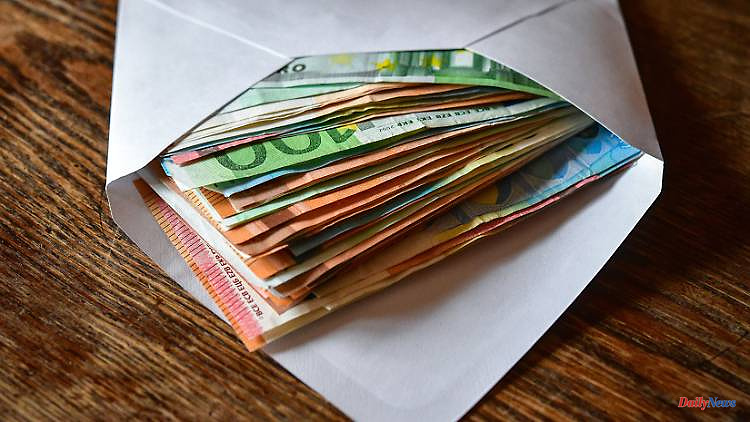 Under the pillow, in the money box or in a separate account? If you want to protect your savings from your own access, you should think carefully about where to put them. Some solutions even offer interest.

Those who are still able to put money aside in times of rising prices can consider themselves lucky. Because a financial cushion can never hurt - especially against the background of forthcoming back payments for electricity and gas. But what to do with the money? And how do you resist the temptation to just spend your savings?

"In any case, don't leave the nest egg on the checking account that receives the salary and from which the current expenses are deducted," advises Prof. Hartmut Walz, a financial economist at the Ludwigshafen University of Applied Sciences. Keeping the money at home in cash is also not a good option, says Annabel Oelmann, director of the Bremen consumer advice center.

Because if you don't remove what you have saved from the immediate sphere of haze, you run the risk of spending it at a weak moment. "Of course there are also the super-disciplined who manage it on the checking account. But that would be too tempting for me."

Probably the simplest solution for most people: a separate account, for example for overnight or time deposits. Both are usually free accounts that do not come with payment cards. You cannot use them to participate in normal payment transactions.

"This separation makes uncontrolled access much less likely because it increases the access threshold," says finance expert Walz. Anyone who also banishes the separate account from daily perception protects themselves additionally.

Both advantages and disadvantages of the fixed-term deposit account: the money invested is not available at all times, but only at the end of the term agreed with the bank. This protects the savings against unhindered access, but takes away some of the flexibility. Because not every bill that flutters into the house is predictable.

The call money account is already more flexible. The savings can be transferred to the connected checking account at any time. Savers pay for the flexibility with a lower interest rate than with a fixed deposit.

Speaking of interest: What are the options for increasing the savings until they are needed? Not particularly well, says Annabel Oelmann. The interest rates on the more flexible overnight money, for example, are so low that they are eaten up again immediately by the current inflation. When it comes to fixed deposits, things don't look much better.

According to Hartmut Walz, there is a small amount of interest, but mostly less than one percent per year, on the overnight or fixed-term deposits of many house banks. According to fee consultant Michael Ritzau, there are more attractive conditions at online banks. But there you have to be careful to take as little risk as possible - many of the institutes come from other European countries.

Financial economist Walz recommends comparing the effort involved in setting up a completely new account in relation to the interest rate advantage: For example, if you can still invest 800 euros for an expected additional payment for six months and save your interest by switching banks for this period of doubled to two percent, in the end it only gains four euros - before taxes, mind you. After deducting capital gains tax, three euros remain. It's really not worth hunting for a bargain after the highest interest rate, says Walz. 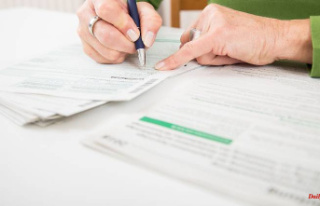 Thuringia: Thuringia in the lower third for property...