Jodie Sweetin (40) has married for the fourth time. 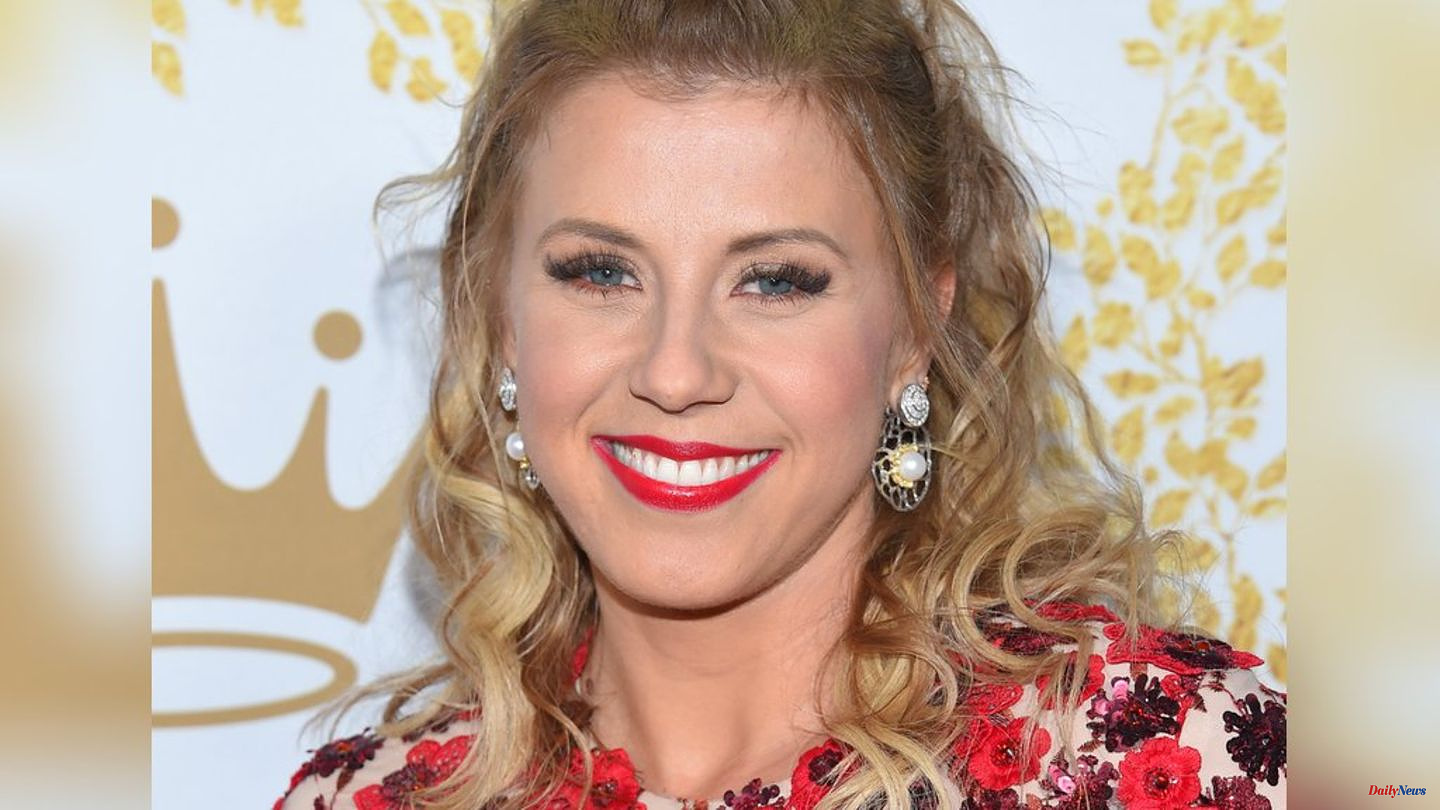 Jodie Sweetin (40) has married for the fourth time. The 'Full House' actress and social worker Mescal Wasilewski tied the knot in a small ceremony in Malibu, Calif. on Saturday (July 30). This is reported by the "People" magazine, which has exclusive photos of the celebration. Accordingly, Sweetin's "Full House" co-stars John Stamos (58) and Candace Cameron Bure (46) were also present.

"I know I have the best partner for whatever life throws at me. And I couldn't be more grateful," Sweetin is quoted as saying by the magazine. The bride, wearing a Lili Bridals gown, walked down the aisle with her father Sam. Her two daughters from previous relationships, Zoie (14) and Beatrix (11), also attended the ceremony. A total of around 50 guests are said to have appeared at the wedding.

Sweetin and Wasilewski met through mutual friends. In 2017, the two began a long-distance relationship - Sweetin lived in Los Angeles, Wasilewski in New York. In 2020 he moved to his partner in L.A.

In 2002, Sweetin married her first husband, Shaun Holguin. The marriage was divorced in 2006. In 2007 she married the stage designer Cody Herpin, this marriage also ended in divorce after three years. From 2012 to 2013 she was married to DJ Morty Coyle, since 2016 this marriage has been officially divorced.

1 Football EM: Sugar-sweet video: William and Charlotte... 2 An ode to the outdoor pool 3 Space: China: Rocket remains fell into the sea near... 4 Houses in the Sternschanze burned 5 "Warning signal" in the direction of the... 6 After Wolfsburg's victory in Jena: fans attack... 7 Thuringia: Ramelow: the federal government does not... 8 Bavaria: Pedestrians want to cross on red and are... 9 Baden-Württemberg: KSC draws self-confidence from... 10 Saxony: Five injured in a rear-end collision in Zschepplin 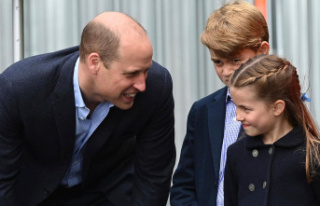