John Legend: That's why friendship with Kanye West broke up 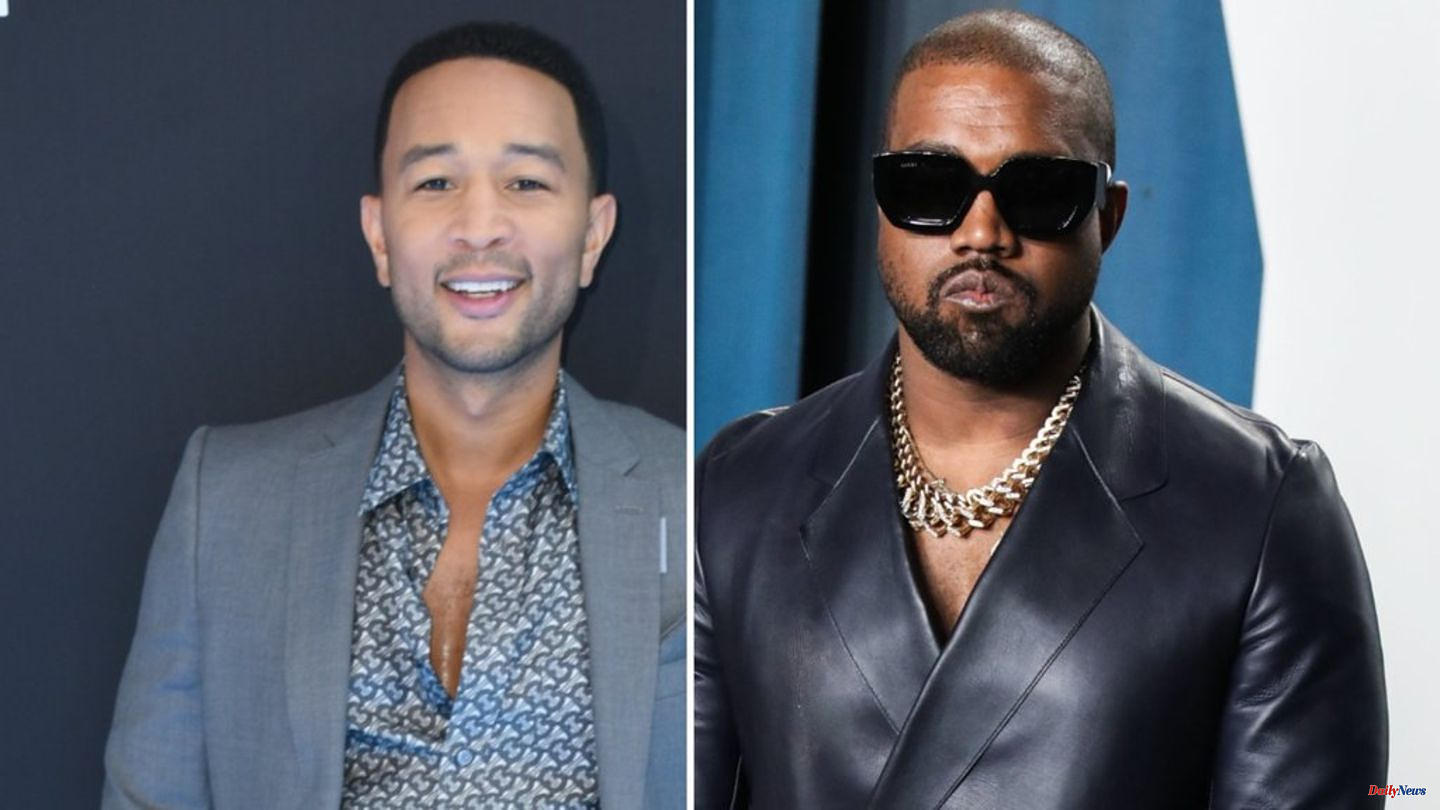 Singer John Legend (43) and rapper Kanye West (45) used to be very close. But that's over, as the 43-year-old has now revealed in the CNN podcast "The Ax Files with David Axelrod". "We're not friends like we used to be," Legend admitted. The reason: West's support for former President Donald Trump (76) and his own presidential candidacy in 2020. "I honestly think we disagreed about his candidacy and his support for Trump." This was too much "to maintain our friendship," said Legend.

West was also upset that "I didn't support his candidacy for president - for understandable reasons," the singer continued. "I wasn't alone in that, but he wasn't happy about it." Since then, the two have not been close. While West is an ardent Trump supporter, Legend backed Democrat and current President Joe Biden, 79, in the 2020 election.

This isn't the first time Legend has opened up about his strained relationship with West. In an interview with the British "Sunday Times" in 2020, however, he said that they had not grown apart "because of the Trump thing". "I just think we do our own thing. He's up in Wyoming, I'm here in Los Angeles." They both have families and no longer have a formal business relationship. "So I think it's just part of the natural life cycle."

Kanye West, ex-husband of Kim Kardashian (41), announced in July 2020 that he wanted to run for president. However, in the end only around 60,000 eligible voters voted for him. In the end, Democrat Joe Biden won the race and Republican Donald Trump had to vacate the White House.

1 Dusseldorf fails for the first time: a toe defeats... 2 Facilitate migration, relax the right to asylum –... 3 People who use a smartphone can remember things better 4 Diplomacy: Sochi: Erdogan and Putin want closer relations 5 Political chameleon: From brakeman, to mediator, to... 6 The Kosovo crisis plunges Europe into a dilemma 7 Justice: But to the hospice? - Archie's parents... 8 Bundesliga start: Bayern initially without de Ligt... 9 The beluga again seen in the Seine but "very... 10 Justice: But to the hospice? - Archie's parents... 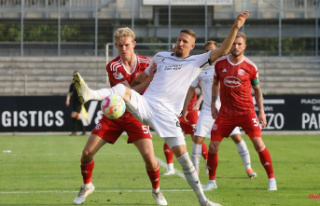 Dusseldorf fails for the first time: a toe defeats...