"We'd like to make an announcement: Metallica is now a five-piece band!" The legendary metal band ennobled actor Joseph Quinn (29) backstage at the Lollapalooza Festival with this not-so-serious message. 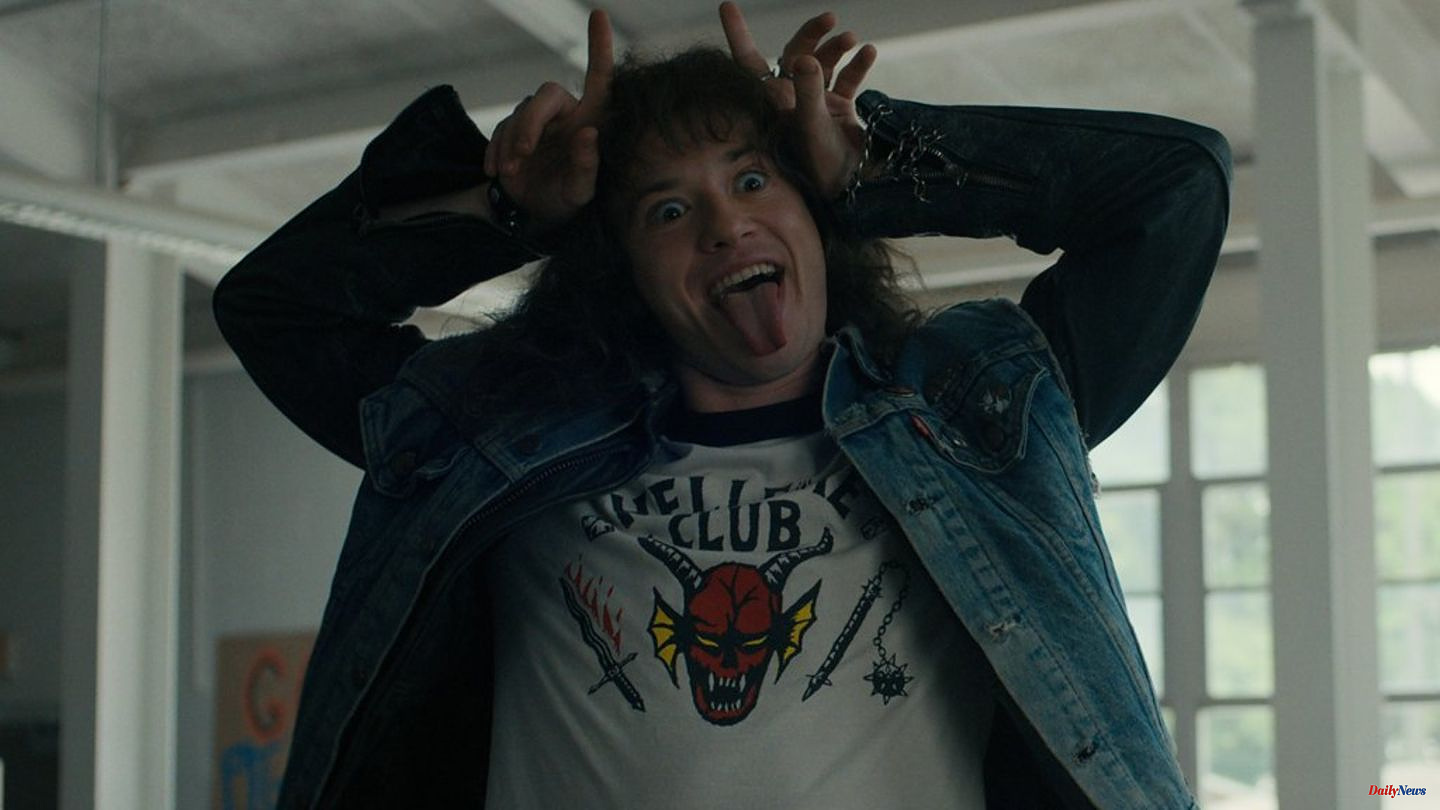 "We'd like to make an announcement: Metallica is now a five-piece band!" The legendary metal band ennobled actor Joseph Quinn (29) backstage at the Lollapalooza Festival with this not-so-serious message. Quinn matured into an absolute fan favorite in the fourth season of the Netflix series "Stranger Things" - at the latest when his character Eddie Munson belted out Metallica's hit "Master of Puppets" on the guitar in an epochal scene in the season finale.

In a video published by the streaming service's official Twitter account, Quinn's respect for the musicians around James Hetfield (58) is obvious. But the Metallica frontman is also full of praise for the actor, thanking him for "doing credit to the song" with his fervent performance.

The final accolade came at a joint jam session, during which "Master of Puppets" was of course sung again: "You're hired," says lead guitarist Kirk Hammett (59). At the end there was an electric guitar signed by all band members for the actor, who went down on his knees in front of the instrument.

The horror series "Stranger Things" celebrates the pop culture of the 1980s. Before the 35-year-old Metallica song, Kate Bush's (64) "Running Up That Hill" celebrated an unexpected renaissance in the worldwide music charts thanks to the fourth season.

A fifth and final season of "Stranger Things" has already been announced, and reports say the script will begin this August. A release can probably be expected at the end of 2023 at the earliest.

1 Energy: The gas surcharge and the social question... 2 New York declares a state of emergency because of... 3 Lufthansa pilots are preparing to go on strike 4 "Warning signal" to the board - Lufthansa... 5 Alexa and Alexander Waschkau: What makes conspiracy... 6 Gina Rodriguez: "Jane the Virgin" star is... 7 Cost explosion at the Darmstadt particle accelerator 8 Space: Remains of a Chinese rocket crashed into the... 9 And where is the conductor, Pietari Inken? 10 Dozens of dead prisoners of war: Red Cross has no... 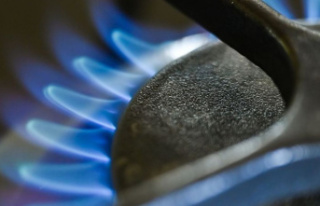 Energy: The gas surcharge and the social question...