The separation phase up to the divorce is often associated with small wars between the ex-partners in the marital home. 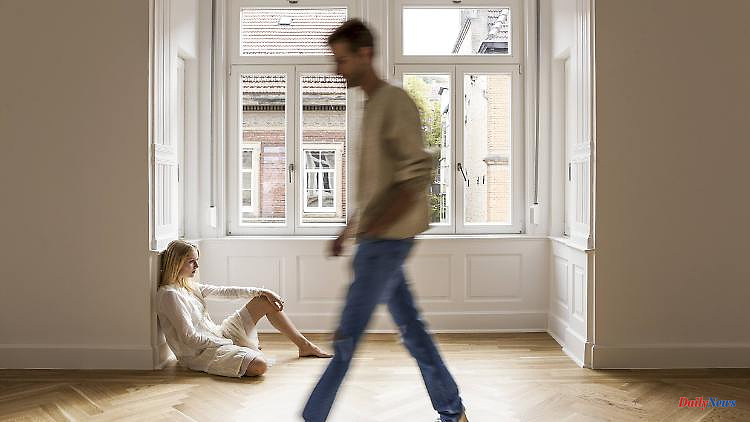 The separation phase up to the divorce is often associated with small wars between the ex-partners in the marital home. However, the domicile is only transferred in cases of hardship.

The allocation of the marital home to one of the two partners in the year of separation requires special circumstances. They would have to go beyond the inconveniences that are typical of the dissolution phase of a marriage. The Family Law Working Group of the German Lawyers' Association (DAV) refers to a corresponding decision by the Higher Regional Court of Bamberg.

In this specific case, a couple had separated at the instigation of the woman after the man had an affair. Both continued to live in the marital home owned by the woman. Attempts at reconciliation failed and the woman asked her husband to move out.

But the man wanted to stick to the marriage and therefore wanted to stay in the apartment. In court, the woman demanded that she be assigned the apartment for the period of the marital separation.

Such an assignment during the year of separation is not necessary, the court decided. An apartment assignment “to avoid undue hardship” requires special circumstances. On the one hand, these would have to take into account the interests of the other spouse and, on the other hand, make their presence in the home an unbearable burden for the partner.

That is not the case here. The court did not see that it was unreasonable for the woman to live separately within the apartment. Rather, it is about inconveniences and minor disturbances that are usually associated with living together during the separation period.

During the separation period, the woman has no right to privacy in the entire apartment or to know when her husband is present. That would contradict the character of a shared marital home. For the period of separation, before the end of the year of separation, no conditions should be created or promoted that stand in the way of the remaining chances of reconciliation more than necessary. 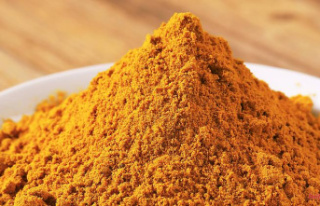