Turmeric is a myth. 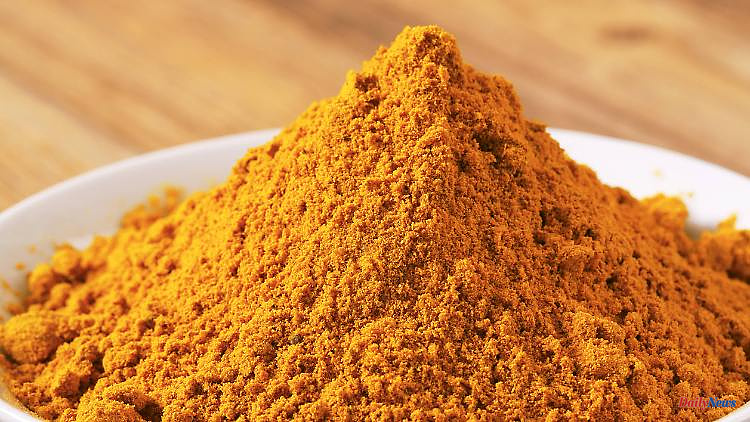 Turmeric is a myth. And a health promise. The root plant is said to help with cancer, chronic inflammation and joint pain, among other things. The expectations of corresponding products are correspondingly high. Öko-Test is disappointed.

Curcumin, the active ingredient from the turmeric root, has been said to have amazing health effects for some time now. It doesn't matter whether it's Alzheimer's, a stroke, digestive problems, cancer, chronic inflammation or joint pain, the "magic drug" should be consumed in food or as a drink to alleviate complaints in the event of various adversities. The deep yellow powder, also known as turmeric, is one of the main ingredients in curry. According to Statista, 5696 tons of turmeric were imported to Germany in 2020, twelve years earlier it was just under 2100 tons. By far the most important supplier country with more than 4200 tons was India.

With so much demand, the question arises what is ground turmeric good for. Öko-Test examined 21 products, eleven of which were organic, from supermarkets, discounters and drugstores. At prices between 0.47 and 9.98 euros per 50 grams.

All turmeric products have been tested for harmful substances in specialized laboratories. Among other things, the heavy metals lead and chromium and ethylene oxide, which is used as a pesticide or for fumigation. In addition, samples were examined for contamination with mineral oil components (MOSH/MOAH), for pesticides, for mold toxins and for polycyclic aromatic hydrocarbons (PAH). The microbiological quality was also checked. The health effects of the goods have not been tested.

Mainly because of the excessive exposure to mineral oil components from the testers' point of view. There are also four brands of pesticides and the carcinogenic benzo[a]pyrene - of all things in an organic product ("Sonnentor ground turmeric", 2.99 euros). As a result, the result is "insufficient". 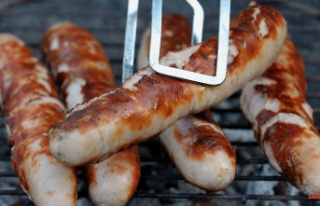