Justin Bieber: He missed his fans

Justin Bieber (28) shocked his fans with a video in June. 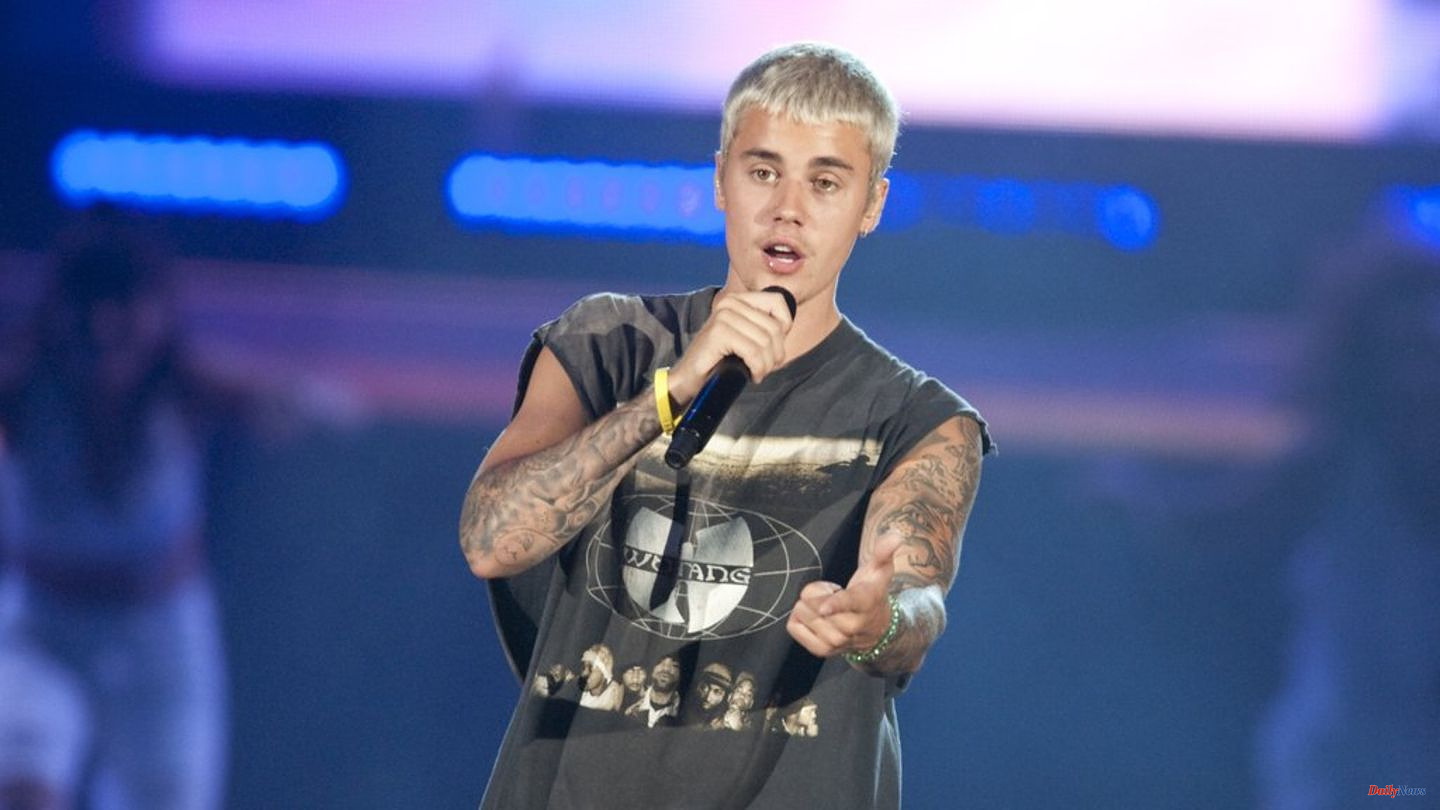 Justin Bieber (28) shocked his fans with a video in June. The singer explained on Instagram that he suffers from hemifacial paralysis due to the so-called Ramsay Hunt syndrome. On Sunday he was able to perform live on stage in Italy for the first time after his illness became known. Bieber then shared several impressions of his performance at the Lucca Summer Festival on Instagram on August 1st.

"Love you guys and I've missed you guys," he captioned a series of images by photographer Evan Paterakis. In a shared clip, Bieber also thanks "every single one" of his fans for coming to his performance. In another video, apparently made ahead of the show, the singer explains, "What a great, great night. [...] I'm just so grateful to be back."

His wife, Hailey Bieber (25), was also there to support him on his "Justice World Tour". In her stories on Instagram, she showed a short clip in which her husband is on stage. She wrote that she knew for a fact that "this guy" couldn't be broken.

The 28-year-old had to postpone numerous stops on his tour in the USA in order to be able to recover. Alternative dates would be announced soon, it said in mid-June. After his performance in Italy and five other shows in Europe, the singer will initially go to South America, Asia and Australia.

Justin Bieber is currently announcing several concerts in Germany on his website. However, these are only listed for the coming year. In January it should go to Hamburg and Cologne, in February to Frankfurt am Main and Berlin. A performance in Munich is planned for March.

"I wanted to give you guys an update on what's going on. As you can probably see from my face, I have this syndrome called Ramsay Hunt Syndrome," Bieber shared on June 10. He showed that he could not blink or smile, among other things, on one side of his face that was completely paralyzed. "He's getting better every single day," Hailey Bieber said a few days later on the US show "Good Morning America". 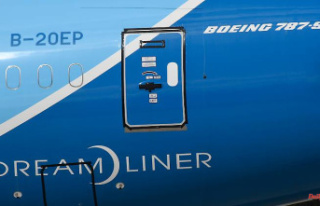 Nervous US investors are waiting: only Boeing is taking...