King Harald of Norway (85) was admitted to the Rikshospitalet University Hospital in Oslo on Thursday with a fever. 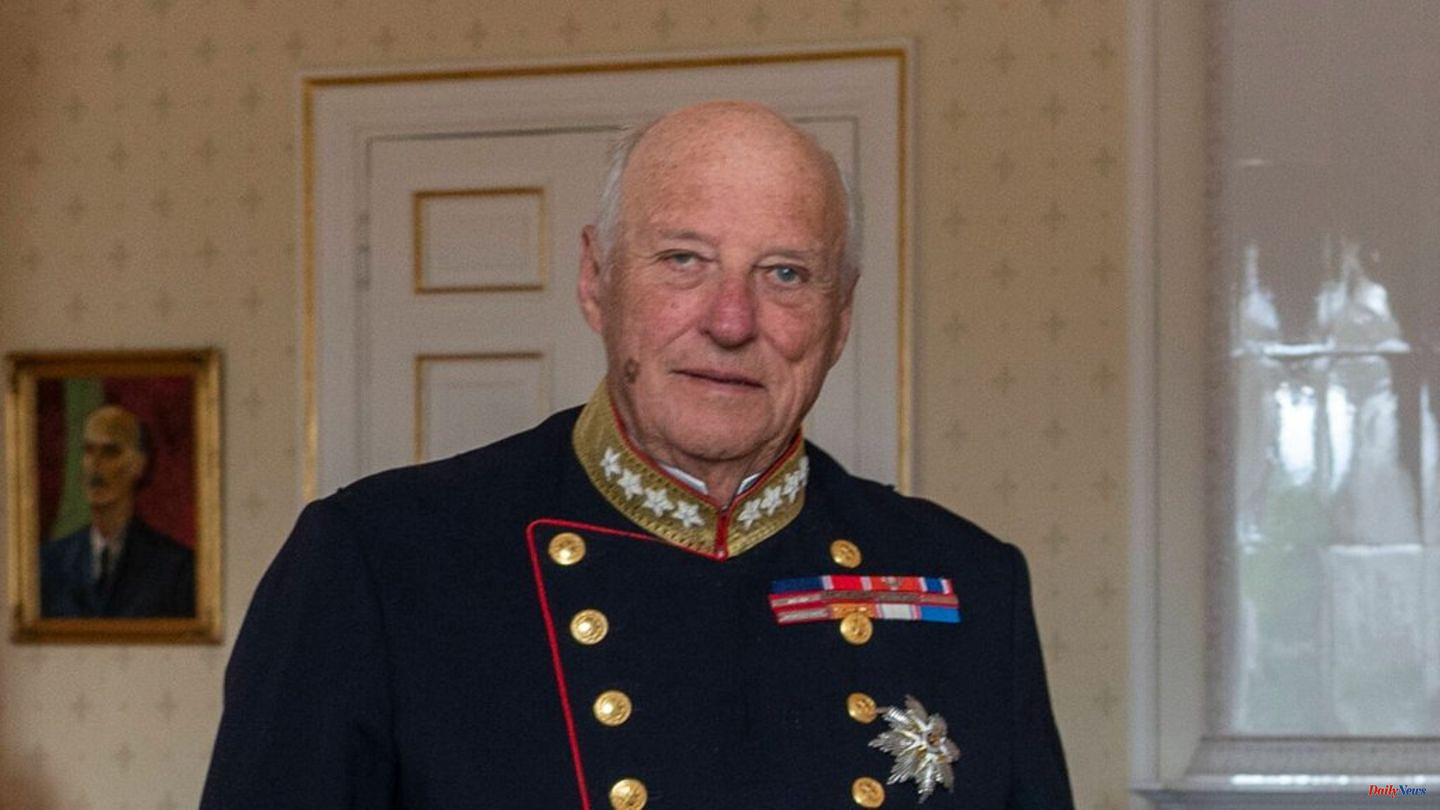 King Harald of Norway (85) was admitted to the Rikshospitalet University Hospital in Oslo on Thursday with a fever. The palace has now announced how it is currently doing.

"His Majesty the King has been diagnosed with an infection requiring treatment with intravenous antibiotics," the statement said. He will therefore stay at Rikshospitalet for a few days. "The condition is stable," according to the official statement from the royal family.

Most recently, the 85-year-old took part in a sailing world championship on Lake Geneva. "It's been a long day for the crew, with up to seven hours at a time on the water and slightly changing positions. But with a good final day, 'Sira' climbed into the top 10 by a point," said an Instagram Post showing pictures with King Harald on board the ship.

In March 2022, Harald V. tested positive for the corona virus and was on sick leave. At the end of January, Crown Prince Haakon (49) had temporarily taken over his father's official business when he was unable to work due to cold symptoms. The monarch has been on sick leave several times in recent years, including in 2020 when he underwent surgery for a new heart valve. 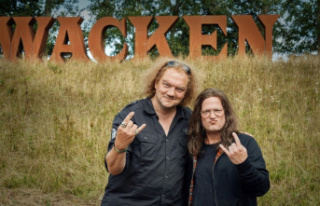