Lady Gaga is also on board: this is already known for the "Joker" sequel

The good news for evil multiplies. 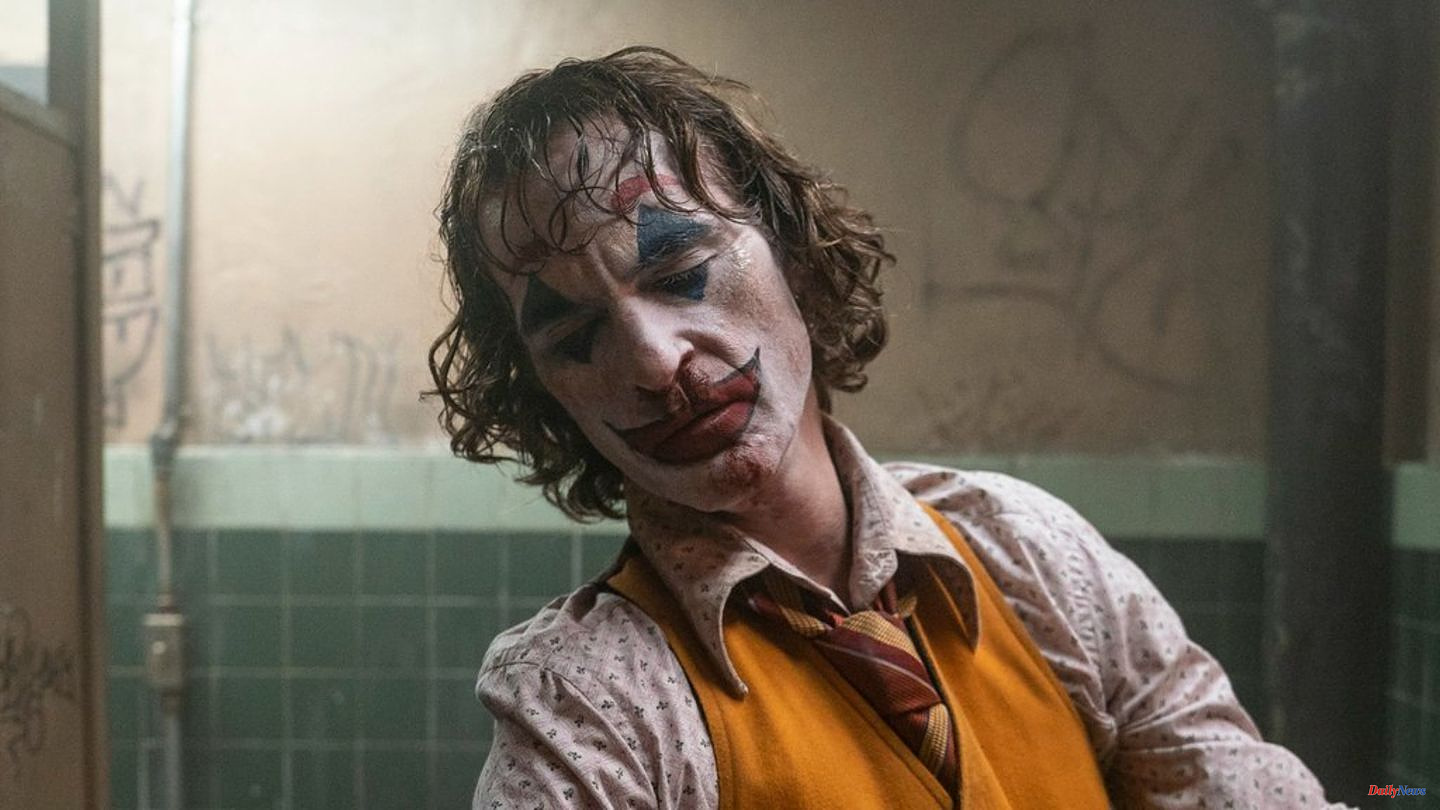 The good news for evil multiplies. It has been known for a long time that Todd Phillips' (51) deep black comic adaptation "Joker" will get a sequel. The latest details on the sequel to the drama that brought Joaquin Phoenix (47) the Golden Globe and the Oscar for "Best Actor" in 2020 further fuel the anticipation – and amaze. That's all already known for the second part about Batman's Nemesis.

At the beginning of June, director Phillips dropped the bomb with an Instagram post: his Oscar-winning "Joker" was given a successor entitled "Joker: Folie à deux". At the same time, another Instagram photo revealed that lead actor Phoenix will also be on board again. In the picture, the star is sitting on a couch smoking and absorbed in the script, which is once again written by Scott Silver (58) and Todd Phillips.

The title already indicates: Arthur Fleck aka Joker will not succumb to madness alone this time. The first rumors that Lady Gaga (36) could be part of the party as the Joker's manic friend Harley Quinn also made the rounds in June this year. In the meantime, the singer has officially confirmed via Instagram that she is part of the cast.

She released a short clip in which the words "Phoenix", "Gaga" and "Joker: Folie à Deux" appear in black letters on a red background. The silhouettes of the two actors mentioned can also be seen. The small heart on the female character's cheek should be a hint that Gaga will indeed play the role of Harley Quinn.

A report by the industry website "The Hollywood Reporter" indicates that the madness of the two characters could take on unusual traits. Will "Joker 2" no longer be a dark character study like part one, but in all seriousness a musical? At least that's what the site wants to know from production circles.

In view of the two main actors this would at least not be an impossible task. Lady Gaga no longer has to prove anything vocally to anyone, and Phoenix has already demonstrated that he's not just a master of acting. In 2005, he also took on the vocal parts of "Man in Black" in the Johnny Cash biopic "Walk the Line". He was also allowed to show his duet qualities at the time: alongside Reese Witherspoon (46), who won the Oscar for "Best Actress" for her performance of June Carter Cash.

Nothing is known about the exact content of "Joker: Folie à deux". Part one showed the transformation of the shy Arthur into the dangerous psychopath Joker. At the end of the strip, he was able to gather a supposedly loyal following of similarly crazy people.

However, the final shot of the film showed the Joker being caught and incarcerated in a mental institution. Also in Gotham, the all-changing double murder of Bruce Wayne's parents just took place. Depending on how much time will elapse between the parts, Batman or the young Master Wayne could also play a major role.

However, it will be more than two years before cinema fans in this country can enjoy "Joker: Folie à deux" - Warner Bros. Discovery has given October 4, 2024 as the theatrical release.

1 Heavy-Metal: W:O:A-Mt-Founder: "The blood comes... 2 Amazon and Co. suddenly in demand again - this list... 3 Drinking in the corona lockdown: Death from alcohol:... 4 Brown complexion: Queen Letizia goes for the right... 5 Michael Ballack: Touching post on the first anniversary... 6 This is the key to more desire for sex 7 Putin and Erdogan in Sochi: They disagree on one issue 8 Step to the networked household: Amazon buys robotic... 9 "Nothing points to a downturn": Robust US... 10 Lack of spare parts: Russia is considering lower grain... 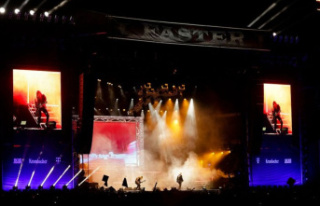