Less taxes: pension contributions are fully deductible - how much does it bring?

In order to get the escalating inflation under control, the pressure is relieved again. 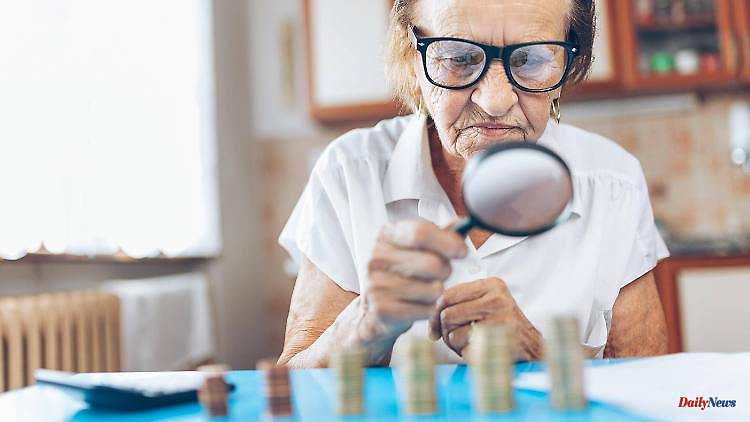 In order to get the escalating inflation under control, the pressure is relieved again. This time the corresponding package includes the fact that future pension contributions can be fully deducted from taxable income. And so much comes around in the end.

Among other things, taxpayers can claim their contributions to the state pension as special expenses from their taxable income. This then reduces the tax burden. The money saved in this way could be used elsewhere at the moment.

For this reason, the federal government has now announced in its 3rd relief package for its citizens that contributions to the statutory pension insurance that are due from 2023 are 100 percent deductible. Only 96 percent were actually planned. Before showing what this measure means in euros for the taxpayers concerned, first of all, it should be noted that this measure is less due to the high cost of living and more a reaction to a ruling by the Federal Fiscal Court in May 2021 to prevent double taxation of pensions in the future to avoid.

In its ruling, the BFH had complained that the transitional regulation on the subsequent taxation of pensions, which has been in force since 2005 and will last until 2040, will lead to unconstitutional double taxation in the future. The same has already been stated in the traffic light coalition agreement. For example, the Cologne Institute for Economic Research (IW) criticizes the tax exemption of pension contributions as not a spontaneous political relief measure, but a requirement of the constitutional court. In addition, according to the coalition paper, the full taxation of pensions should actually be stretched from 2040 to 2060 and thus defused. This point may be found in one of the next (presumed) relief packages.

But no matter, the main thing is less taxes. Especially since taxpayers can not only deduct contributions paid into the statutory pension insurance, but also those into agricultural old-age funds, professional pension institutions and basic pension contracts, the so-called Rürup pensions.

But before the whole thing becomes unnecessarily complicated, let's stick with a few examples of how the full deductibility of contributions only affect the statutory pension. For this purpose, Finanztip used a calculator - taking into account the current allowances, pension contribution rates (currently 9.3 percent employee share) and tax tables for 2022.

Result? Employee tax payments are reduced. A little bit. For example, for single people with an annual gross income of:

And for a couple with a child and an annual gross income of: 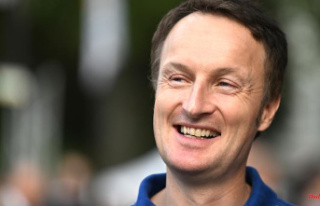 Tourists on the ISS: Astronaut Maurer was visited...