Liebesaus: It has come to an end: Kim Kardashian and Pete Davidson are said to have broken up

Hardly any flirtation has caused more furore in recent months than that between Kim Kardashian and Pete Davidson. 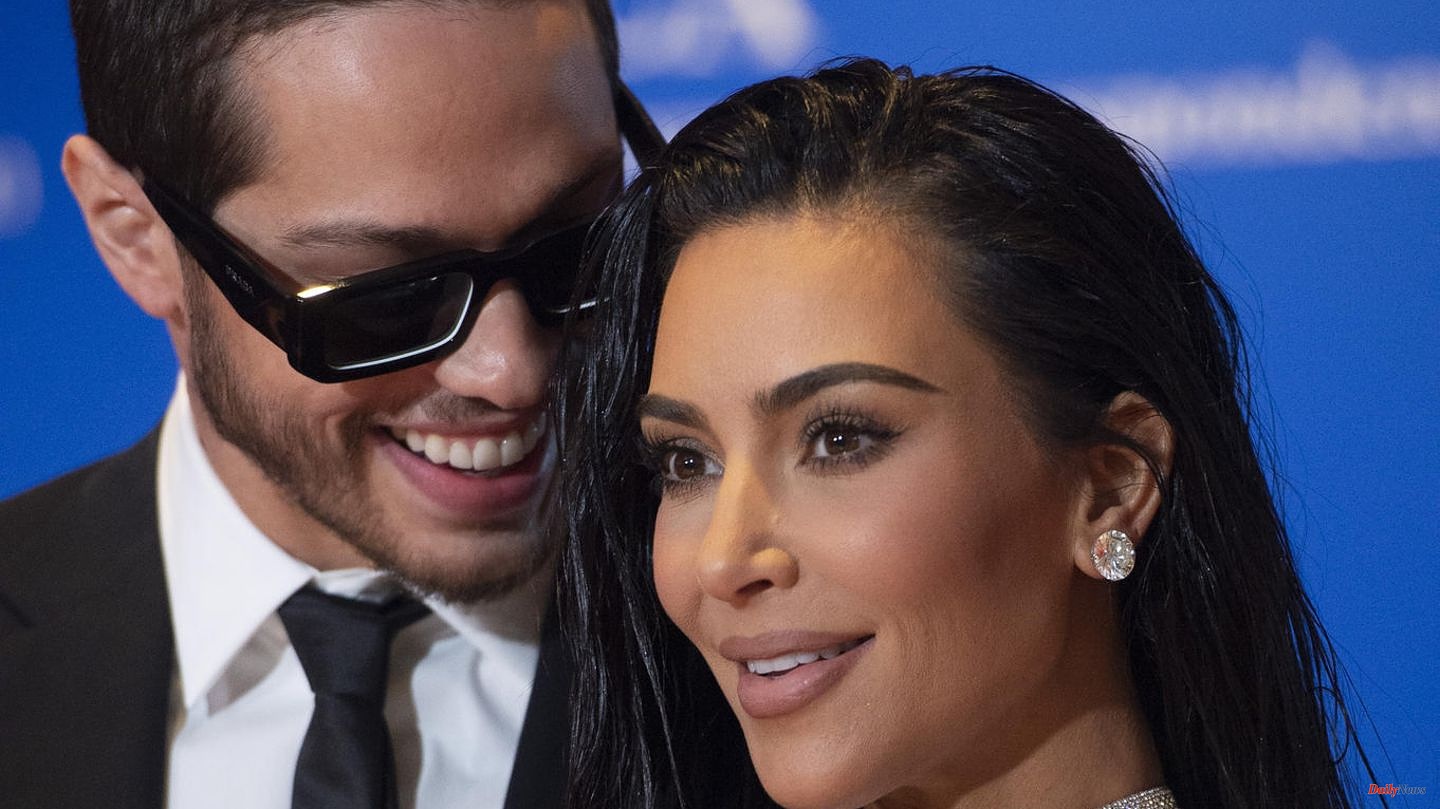 Hardly any flirtation has caused more furore in recent months than that between Kim Kardashian and Pete Davidson. First there was a lot of trouble with her ex Kanye West, then the newly in love turtled like teenagers publicly across the red carpets. Last month there was even a rumor that the mother of four and her young friend, Davidson, who is just 28 years old, want to do it again. A bubble that has now probably burst. Because instead of baby news, US media are now reporting separation.

Oh how happy they were. After the failed marriage to rapper Kanye West, it seemed like butterflies had finally settled in the Kardashian clan's celebrity figurehead again. Only recently did Davidson get a (further) love tattoo and spoke of his desire to have children on the talk show “Heart to Heart”. "The most important thing for me to achieve is to have a child. That's kind of my dream. Yes, it's super cheesy," he said. And stated that he was preparing for this chapter. There were even rumors that the two were already "working" hard on the implementation. The fans were over the moon.

The hype was fueled by Davidson's appearance on the reality show "The Kardashians". There, too, the couple presented themselves as deeply in love, even competing with the show's other flagship couple, Kourtney and Travis Barker, in terms of sexual energy. But now the rose-colored glasses are said to have had their day. As insiders among others "Page Six" and "People" confirmed, the celebrity couple has separated after nine turbulent months of relationship. "E! News" was the first to report it.

A twist that no one would have expected. As recently as Thursday, People quoted an insider as saying the two were "still very happy" with each other. Although Davidson was shooting a film in Australia over the summer, entrepreneur Kardashian conducted most of her business in Los Angeles. The long-distance relationship hasn't been easy, but they're getting through it and "Kim can't wait" for her Pete to come back from Australia, the insider says. Now, however, there is suddenly talk that the distance and the overcrowded schedule were nails in the coffin for the relationship. As a source told Page Six, both made it difficult to maintain a relationship. And: "They have decided to just be friends and have a lot of love and respect for each other".

Elsewhere, however, Kim Kardashian seems to be doing better. Because it is now also reported that the relationship between her and ex-husband Kanye West seems to be normalizing, they have now found a good way to take care of the four children together. Most recently, Kardashian posted pictures of her and daughter North wearing sunglasses her ex designed. This is often interpreted as a statement that the ex-husbands are getting closer again, at least on a friendly level.

1 Biographer about Zelenskyj: "He is a very good... 2 Licenses at stake: California sues Tesla over autopilot 3 Love off after nine months: Kim Kardashian and Pete... 4 "We're always in focus": Why do dogs... 5 Saxony-Anhalt: Failed overtaking with three injured 6 Saxony: 46-year-old killed in Chemnitz: Kripo and... 7 Bavaria: snake sunbathes in the garden in Munich 8 Bayern: man in Upper Franconia collapses: probably... 9 Saxony-Anhalt: The wild cat population in Saxony-Anhalt... 10 Mecklenburg-Western Pomerania: level wants to boost... 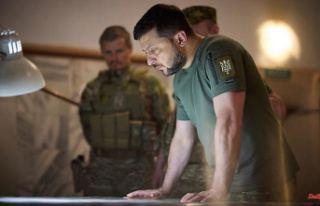 Biographer about Zelenskyj: "He is a very good...