Belief in ghosts and magic play an outstanding role in her most successful novel, "Das Geisterhaus". 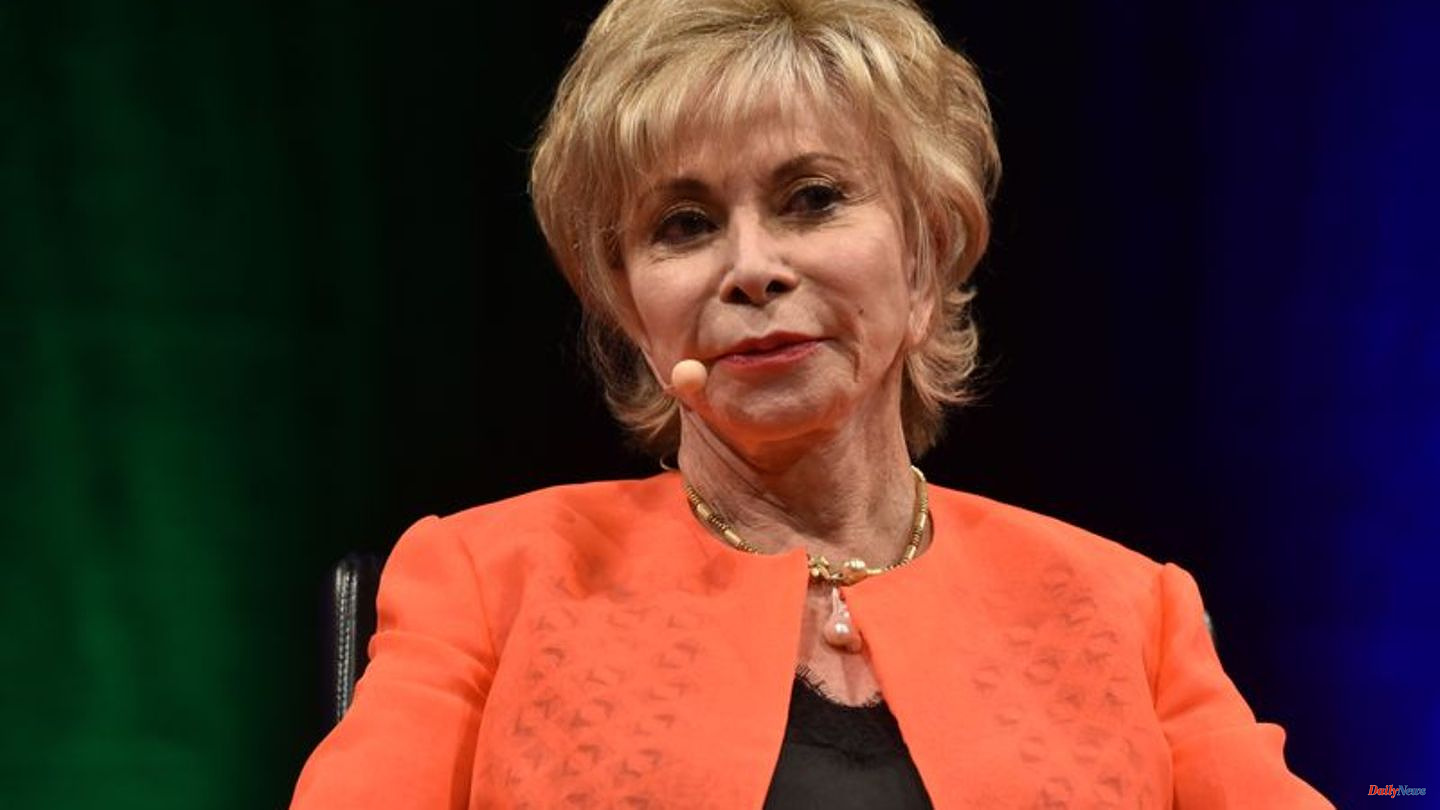 Belief in ghosts and magic play an outstanding role in her most successful novel, "Das Geisterhaus". Isabel Allende is not completely free of it in her everyday life either.

In any case, January 8 is still a magical day for her. On January 8, 1981, she formulated the first words of what would later become a bestseller. At first it was nothing more than a letter saying goodbye to her dying grandfather. Gradually, a voluminous family history developed from this, which was to be the beginning of a unique writing career.

In memory of this special moment in her life, she always begins every new novel on January 8, as she once revealed. Her current novel "Violeta" is therefore likely to have started on January 8th. The book was published in Germany shortly before the author's 80th birthday, which she is celebrating this Tuesday (2 August).

A novel spanning a century

In this work, as in so many of her more than 20 books, Isabel Allende processes parts of her extraordinary family history. In this case, it is the biography of her beloved mother Panchita, with whom she maintained an intimate correspondence until her death in 2018. Like her real-life role model, Violeta is beautiful, talented, and energetic, except that her business acumen has allowed her to achieve a financial independence and freedom that Allende's twice-married mother never had in her long life.

The novel spans an entire century, framed by two pandemics. It begins in Violeta's year of birth, 1920, when the Spanish flu is rampant around the world, and ends in 2020 with the Corona crisis. At the end of her days, Violeta looks back on her turbulent life as a wife, entrepreneur and mother in a long letter to her favorite grandson Camilo. The settings are primarily Chile and the USA, the two influential countries of the author, who was born in Peru in 1942. On the one hand, Violeta is strong and combative, but when it comes to love, she doesn't always behave consistently and emancipated. She even has to free herself from a violent man.

After the military coup, she went into exile

Passionate, quite contradictory women who have to assert themselves in a macho world are the hallmark of the self-confessed feminist Allende. Her time as a young editor at "Paula", Chile's only feminist newspaper, was formative for the Chilean who came from a family of diplomats and grew up in different countries. Allende once described her years there, which were as controversial as they were cheerful, as the best times of her life.

This fertile period ended with the violent overthrow and death of President Salvador Allende, one of her father's cousins, and the beginning of the military dictatorship in 1973. Two years after the military coup, Isabel Allende - like most members of her extensive family - left with her husband and family two children in exile.

Her first three novels, "The Spirit House", "Of Love and Shadows" and "Eva Luna" were written in Venezuela. In 1988 Isabel Allende married the American novelist and lawyer William C. Gordon in her second marriage and has lived in California ever since. However, living together in a patchwork family was not always trouble-free. Two stepchildren were drug addicts and died of an overdose, her husband then became depressed. However, the greatest personal tragedy for the writer was the premature death of her daughter Paula in 1992. She died as a result of a metabolic disease. Allende has processed this heavy loss in a touching book.

At the age of 75 she fell in love again

"The Spirit House" was celebrated with hymns when it was released as a masterpiece of "magical realism" and was also successfully filmed. Parts of the feuilleton later turned their backs on the successful author and accused her of "pilchering". She was accused of being sentimental, even kitsch. But this verdict is unfair in its absoluteness and generalization. Although one may accuse the new novel of a certain prolixity, Allende shows herself again, especially in the first part, as that imaginative, sensual and lively narrator who, it is no coincidence, has a huge worldwide fan base. With a total circulation of around 70 million copies, she is considered to be the most successful contemporary Spanish-language author.

It's safe to assume that Isabel Allende will be celebrating her 80th birthday with the same serenity as she presented in her recent interviews. At 75, after divorcing Gordon, she fell in love again. Roger Cukras was originally a fan of hers who emailed her. Then he became her third husband. The author considers her age "a precious gift". And of course she will keep writing. The next January 8th is already waiting. 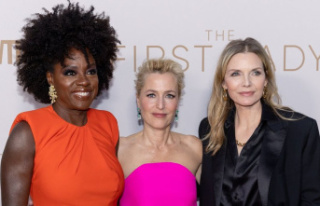 "The First Lady": After just one season...