After being met by Miami International Airport law enforcement officers, the man was taken to a local medical facility. 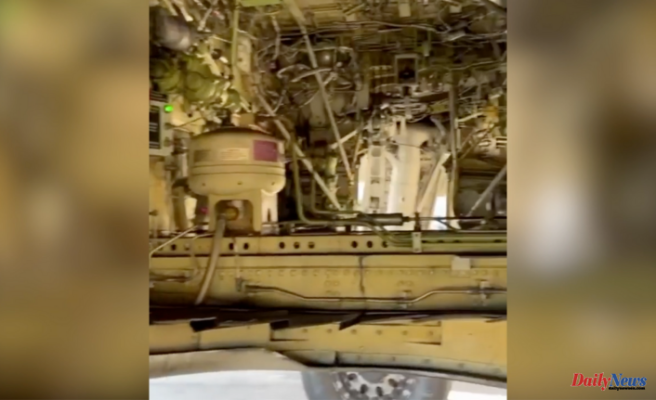 An unidentified man was found hiding in the landing gear of an American Airlines flight between Guatemala and Miami on Saturday morning.

Video shows the man being surrounded by several police officers as well as American Airlines employees, on the tarmac at Miami International Airport.

U.S. Fox News was informed by a spokesperson for Customs and Border Protection that a 26 year-old man was taken into custody after hiding under the plane's landing gear.
According to the spokesperson, "U.S. Customs and Border Protection officers (CBP), Miami International Airport arrested a 26-year old man who tried to evade detection inside the landing gear compartment on an aircraft arriving from Guatemala Saturday morning."

CBP spokesperson said that the man was taken by ambulance to a local hospital for medical evaluation. The video showed paramedics assessing the man.
According to a spokesperson, the incident is still under investigation.

American Airlines stated in a statement, that Flight 1182 from Guatemala to Miami was stopped by law enforcement because of a "security problem" Saturday morning at 10:06 AM.

American Airlines will cooperate with law enforcement during its investigation.

According to the Federal Aviation Administration (FAA), 129 people have attempted to "stow away" in commercial aircraft's wheel wells since 1947. 100 of those 129 people died from injuries sustained during flight.

1 Calais: Migrants reaffirm their resolve to go for... 2 Australia: Woman charged with setting fire to quarantine... 3 Virgil Abloh, founder of Off-White and Louis Vuitton... 4 Goodbye massive to Almudena Grandes 5 Malú in the direct things: '' What do I do with him... 6 The first image of the variant Ócomricron del Coronavirus 7 Without full guideline and younger than before: so... 8 The 100 days of the Rider Act: Deliveroo abandones... 9 Mature accuses European observers to be spies sent... 10 Honduras vote massively despite distrust in a system... 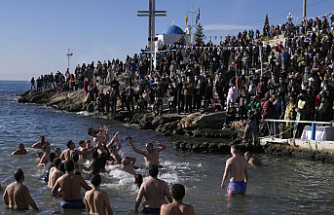 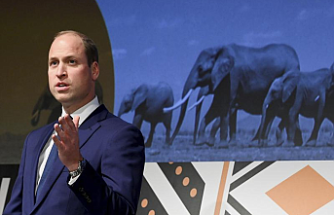 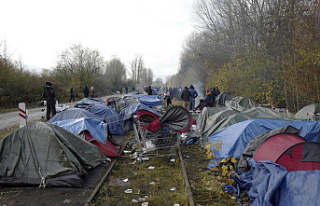 Calais: Migrants reaffirm their resolve to go for...