"Maybe it wouldn't be bad if the Documenta continued somewhere else"

The Greens politician and President of the German-Israeli Society (DIG), Volker Beck, has again accused the Supervisory Board of Documenta of inaction against the background of the anti-Semitism scandal. 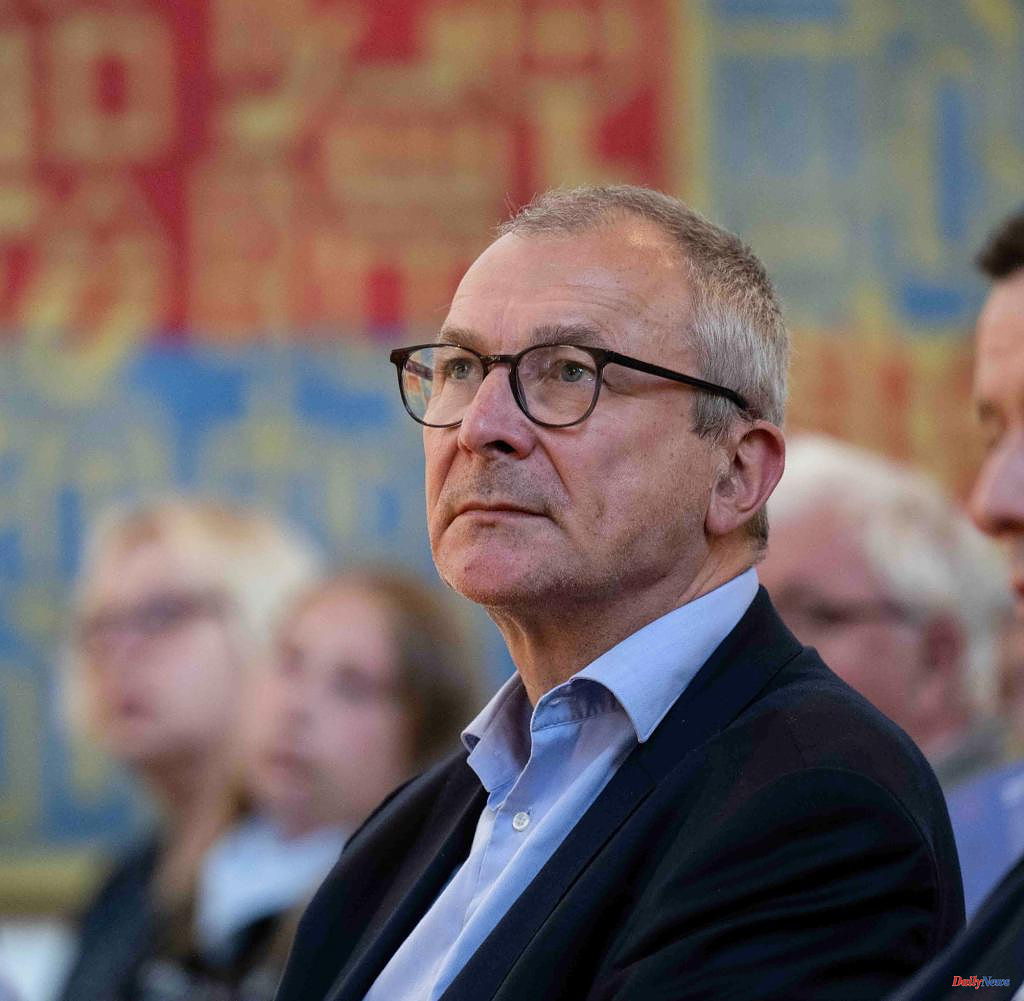 The Greens politician and President of the German-Israeli Society (DIG), Volker Beck, has again accused the Supervisory Board of Documenta of inaction against the background of the anti-Semitism scandal. The steps taken after the resignation of general director Sabine Schormann would come too late. "Now you want scientific support, one month after the opening," said Beck of the "Hessisch/Niedersächsische Allgemeine".

Even before Documenta fifteen began in Kassel, allegations of anti-Semitism against the Indonesian curatorial collective Ruangrupa had been raised. Shortly after the opening of the show, which is considered the most important exhibition for contemporary art alongside the Venice Biennale, a work with anti-Semitic imagery was discovered: the banner "People's Justice" by the Indonesian art collective Taring Padi was first covered and then taken down.

"Why didn't you decide to do this in January, when the first warnings came out? There were no backups," Beck criticized. It was the task of the supervisory board to demand such measures – such as the scientific support that has now been announced – in a binding manner. The DIG President had already called for his resignation shortly after the scandal.

The body will probably not resign voluntarily, he said now. "Nevertheless: If the supervisory board and the shareholders need half a year to become active, they are the wrong people for this post."

In addition, Beck brought a fresh start to the show outside of Kassel. "You can also read the documenta series as a total work of art," said Beck. At the first Documenta, Jewish victims of the Shoah were sorted out by a Nazi. The anti-Israeli boycott movement BDS is celebrating its policy of exclusion at Documenta fifteen. "Maybe it wouldn't be bad if the Documenta continued somewhere else."

1 Weight reduction: Hula hoop fitness in trend: This... 2 Italy's most famous restaurant survived a world... 3 Conference League: Because of Russia's support:... 4 William and Harry's former nanny: BBC pays compensation... 5 Elisabeth of Belgium: She shines when she performs... 6 Matzneff case: the hotel of the writer searched in... 7 Tax cut: More salary in the account: In July, almost... 8 A magistrate files a complaint against Gaspard Glanz... 9 Person of the week: Guardian of the German gas supply:... 10 What is behind the hepatitis cases in children 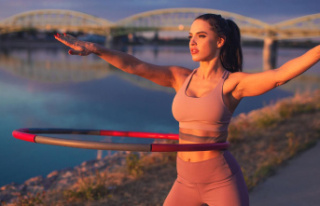