Media use by children: smartphones don't belong in the school bag - experts consider children over eleven to be mature enough

Smartphones are also trending among the youngest children. 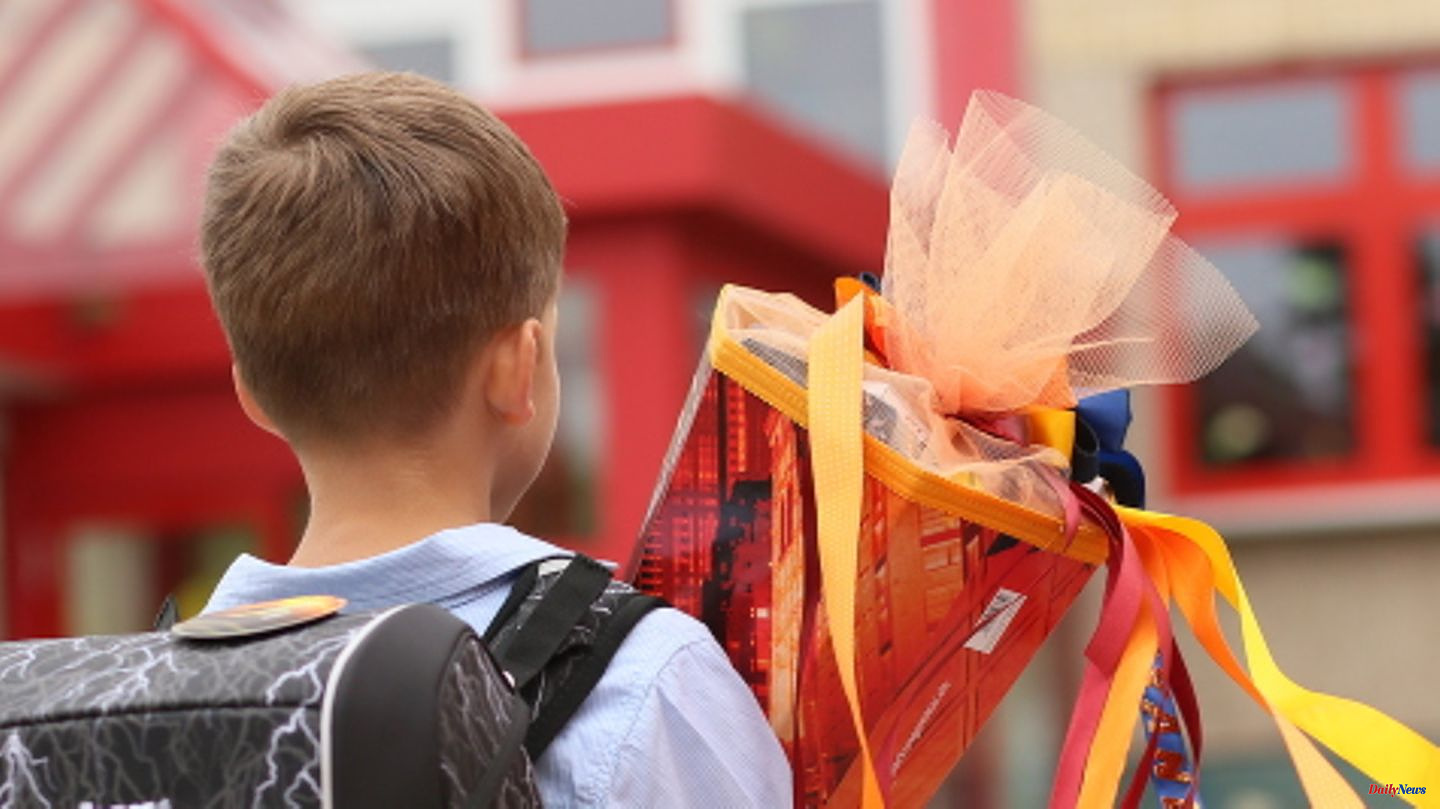 Smartphones are also trending among the youngest children. The digital association Bitkom published a study in June, according to which more than every fifth child between the ages of six and nine has their own mobile phone. Some parents also consider their own mobile phone to be indispensable for children - among other things, to be able to reach the children at all times.

Experts from the "Look!" initiative, which is supported by the Federal Ministry for Family Affairs, among others. think children of primary school age are simply not mature enough. The necessary maturity is only reached at the age of eleven or twelve - that's only after elementary school. The experts justify this with the lack of ability to correctly assess the dangers of the Internet. In addition, the many functions of the device are overwhelming. In addition, there is the lack of ability to correctly estimate the costs - both at the time of purchase and in the current contract.

No, according to the experts, personal experience with a smartphone or tablet can also be useful at this age. A basic prerequisite for this, however, is that a daily usage time is agreed and then adhered to. According to the recommendation, this should not be more than 30 minutes for first graders. For such times, however, the children do not need their own device - it can also be one of the parents.

Many parents want to be able to contact their child at all times, especially because of the constant availability that has become standard - for example on the way back from school. Conventional mobile phones without Internet access are also sufficient for this classic telephony. These are still available in stores and cost significantly less than smartphones.

Children like to try to persuade their parents by pointing out that another child already has a smartphone. Here parents should simply be clear in their position. It can help to give the child their own smartphone for a limited time. Parental role models also play a role. Anyone who is consciously offline for certain times can also convey this more convincingly to the children. 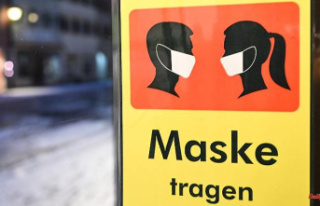 Countries can tighten: This is what the corona measures...