French Gates discusses the end of her marriage with the billionaire and Microsoft founder in an interview with Gayle King, CBS News. 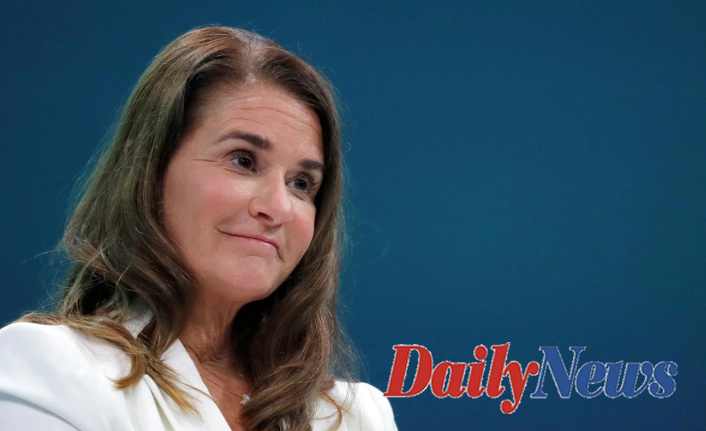 Melinda French Gates shares her view on the end to her marriage to Bill Gates during a sit-down interview this week with Gayle King, CBS News.

According to Wednesday's preview clip, French Gates, 57 is optimistic about her future after she split from Microsoft mogul Bill Melinda Gates. French Gates, 57, said that the former couple had filed for divorce in May.

French Gates, who was scheduled to appear on Thursday, talked about her grief following the discovery that Gates had an affair in 2019 with a Microsoft employee.

She told King, "I believe in forgiveness. So I thought we had worked some of that." It wasn't a single moment or one thing that happened. It was just that there was enough of it that I realized it wasn't healthy and that I couldn't trust the rest.

The complete interview will air on CBS Mornings Thursday.
French Gates admitted that there have been some tears and anger lately, but she is optimistic about the future.

She said, "And at the conclusion of the day though I started on this healing journey, and I feel that I'm beginning to get to the other side." "I do feel like I am turning the page.

French Gates stated that spousal support was not required in her original filing. The August divorce was finalized without any spousal support. The dissolution decree did not include decisions regarding property division. 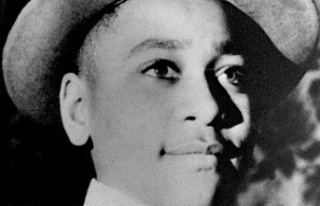