A new fight for Mike Tyson (56), but this time the boxing legend does not get into the ring. 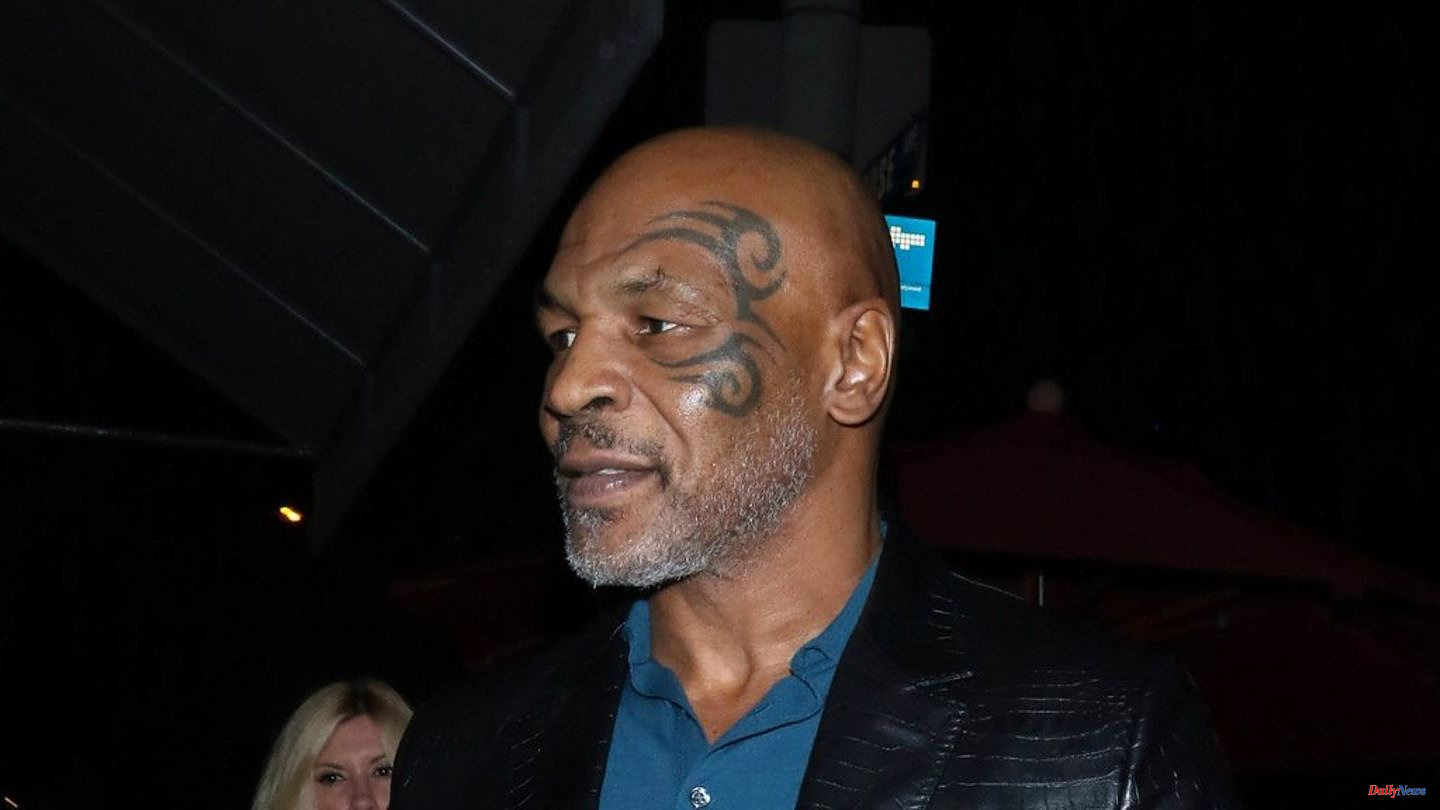 A new fight for Mike Tyson (56), but this time the boxing legend does not get into the ring. The former athlete writes on Instagram that the US streaming service Hulu stole his story. On August 25, the mini-series "Mike" will premiere there.

"Don't let Hulu fool you," Tyson explains. "I don't support her story about my life." It is no longer 1822 but 2022 and for the service executives he is still just someone to sell at auction. "Hulu is the streaming version of a slave owner. They stole my story and didn't pay me," he says in an accompanying comment.

Tyson previously shared on Instagram that Hulu was reportedly recruiting Dana White, 53, president of the mixed martial arts organization UFC. They wanted to pay him millions to promote the production - while Tyson was not offered a single dollar. However, White refused because he respects friendship and treats people with dignity, Tyson wrote. The 56-year-old will never forget what White did for him and "what Hulu stole from me".

The eight-part miniseries explores the "dynamic and controversial story of Mike Tyson," according to a Hulu description. This also points out that it is an unauthorized story. The series includes Trevante Rhodes (32), Harvey Keitel (83) and Laura Harrier (32).

1 Prices and availability: What does the energy crisis... 2 Allure: Delorean Alpha 5: Time Warp 3 Melanie C: Is the singer single again? 4 Report against heat: In emperor penguins, brood care... 5 "No funds available": Lindner buries hope... 6 "Sorry for the irritation": Amnesty stands... 7 After days of fighting: Israel and Palestinian groups... 8 Independence pays off: How a village defies the energy... 9 Another setback for the Saxons: Stuttgart tripped... 10 Bavaria: Police clear the terminal at Munich Airport 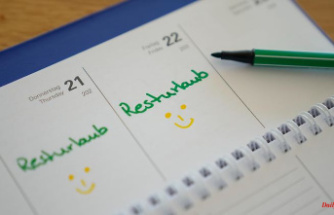 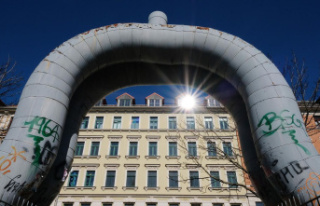