Model and actress: Your ex is begging for a second chance – but Emily Ratajkowski wants the separation

They were one of the dream couples of the American film scene: actress Emily Ratajkowski and film producer Sebastian Bear-McClard presented themselves on Instagram as a happily in love couple for years. 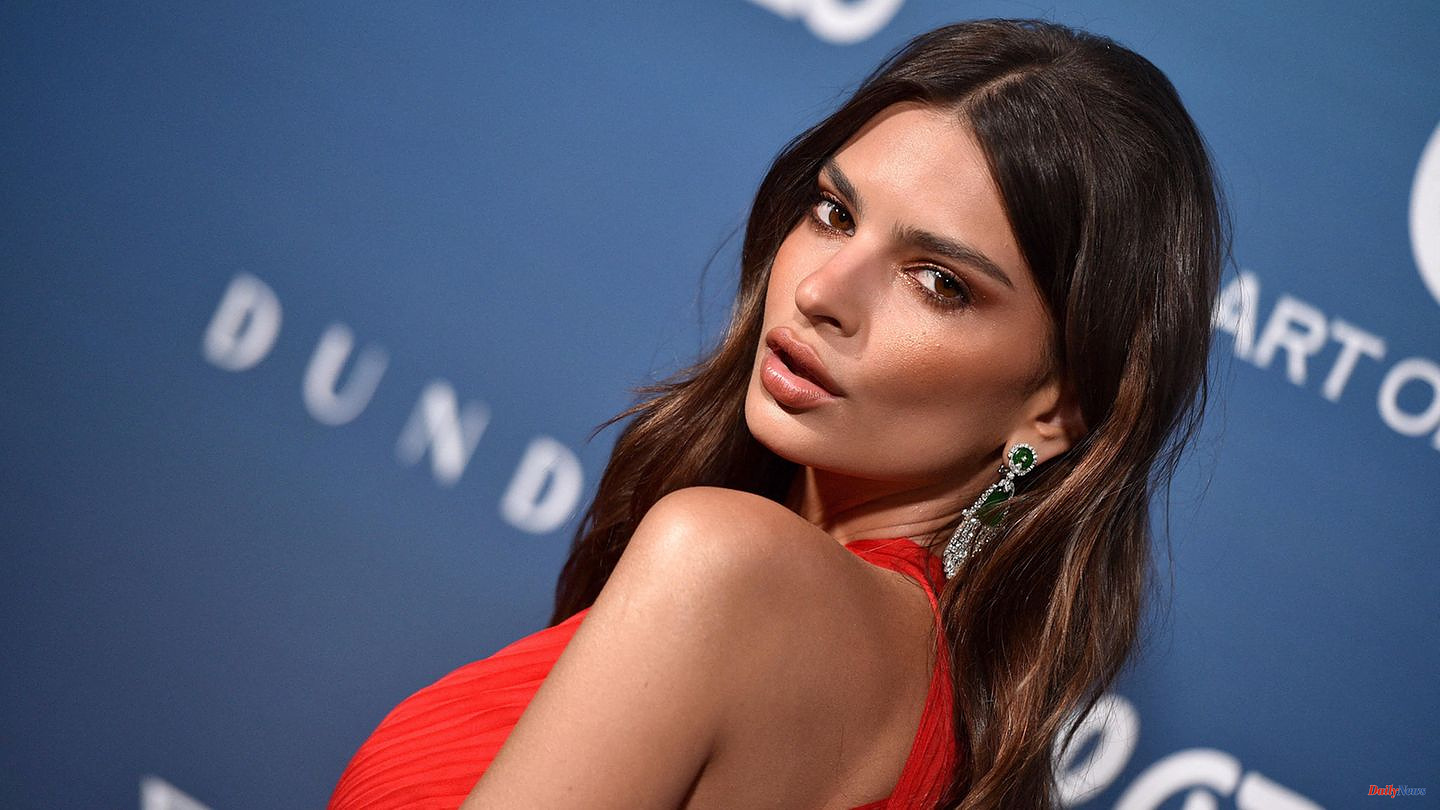 They were one of the dream couples of the American film scene: actress Emily Ratajkowski and film producer Sebastian Bear-McClard presented themselves on Instagram as a happily in love couple for years. The two married in 2018 – after only being together for two weeks. Three years later, in March 2021, their son Sylvester Apollo was born.

But two weeks ago, celebrity magazines surprisingly reported, citing the couple's circle, that the two had separated. There was even talk of divorce. The reason: Bear-McClard is said to have cheated on his wife.

While the model is reportedly determined to file for divorce, the film producer is apparently begging for another chance. This is reported by the magazine "Page Six". He seems to bite on granite. Emily Ratajkowski is therefore not willing to continue her marriage. The reason: The 31-year-old did her own research and found that Bear-McClard did a lot more behind her back in the marriage than is known.

So far, neither Ratajkowski nor Bear-McClard have commented directly on the separation. But the model made famous by the music video for "Blurred Lines" was last seen in public without a wedding ring. In addition, the actress ("Gone Girl", "Entourage") liked several tweets in which users spoke about her husband's infidelity.

Among other things, she gave approval for the following postings on Twitter: "Girls, how are we celebrating Emrata's divorce?". "I can't believe that bastard betrayed Emrata" and "Emrata finally getting rid of that man proves God is real". Emrata - that's the name she uses on Twitter and Instagram.

In view of this clear behavior on social media, which is visible to everyone, there is no longer any need for an official statement: Emily Ratajkowski seems to have ended her marriage.

1 Unknown persons attack the house of a well-known judge 2 What contacts did the "star" have with the... 3 Norway regrets incident: Consul "hates Russians"... 4 Power grid at the limit: data centers choke off London... 5 "Outgrown German baseball": cult club makes... 6 Ladiges cooks: It doesn't always have to be salmon 7 Filmfest award: Matt Dillion feels too young for this... 8 Prices before quadrupling: For gas customers, it will... 9 Little reason for optimism: corals on the Great Barrier... 10 Baden-Württemberg: Veterinary Office lets injured... 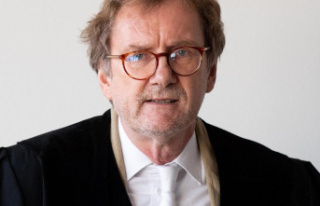 Unknown persons attack the house of a well-known judge