Natalie Portman: She gushes about her marriage on her wedding anniversary

Natalie Portman (41) and Benjamin Millepied (45) have reason to celebrate. 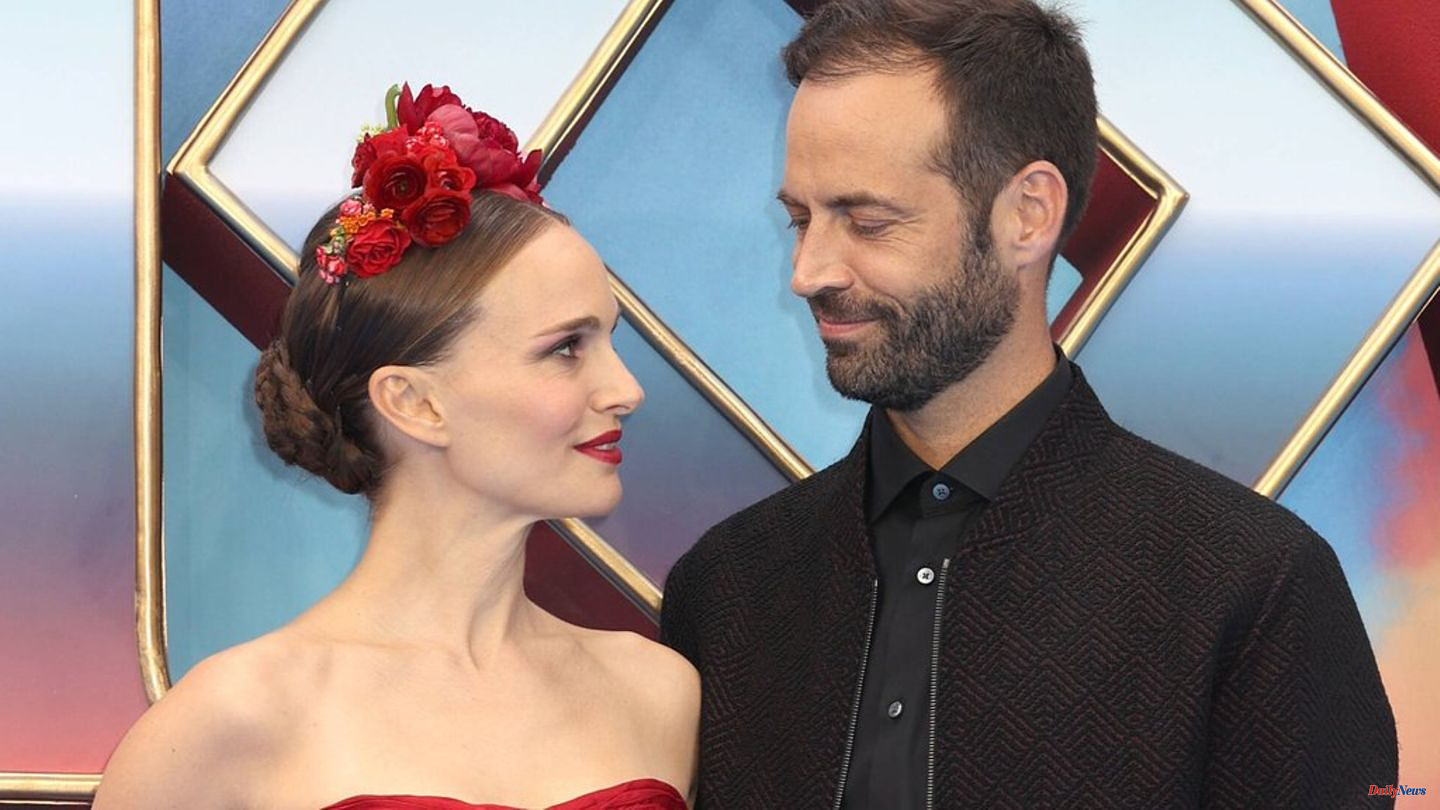 Natalie Portman (41) and Benjamin Millepied (45) have reason to celebrate. The Oscar winner and the French ballet dancer have been married for ten years. Portman celebrates the special anniversary with fans and followers on Instagram. "Ten years today and it's getting better and better..." she writes on her post.

Portman also shares a black and white image of the two walking hand in hand and in elegant evening wear down the red carpet at the premiere of Thor: Love And Thunder. They look at each other with loving eyes and beam.

Millepied also congratulated his loved ones on their tenth wedding anniversary in an Instagram story. In another gala-look couple photo, the ballet dancer adds the lyrics to Barbara's French love song "Du Bout des Lèvres."

The two met while filming Black Swan in 2010. Portman starred in the thriller, which earned her her second Golden Globe and her first Oscar. Millepied mimed one of the dancers. The Frenchman converted to Judaism for Portman, and they finally married in 2012. They are now parents of two children: their son Aleph was born in June 2011 and their daughter Amalia in February 2017. 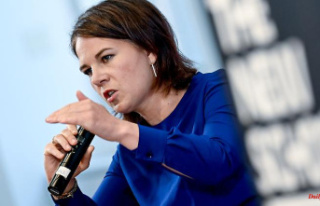