Netflix: Should a Murderer Die? The series "Justice Served" presents its viewers with a challenge

South African Allan Harvey killed a man, shot dead in the night, that much is clear. 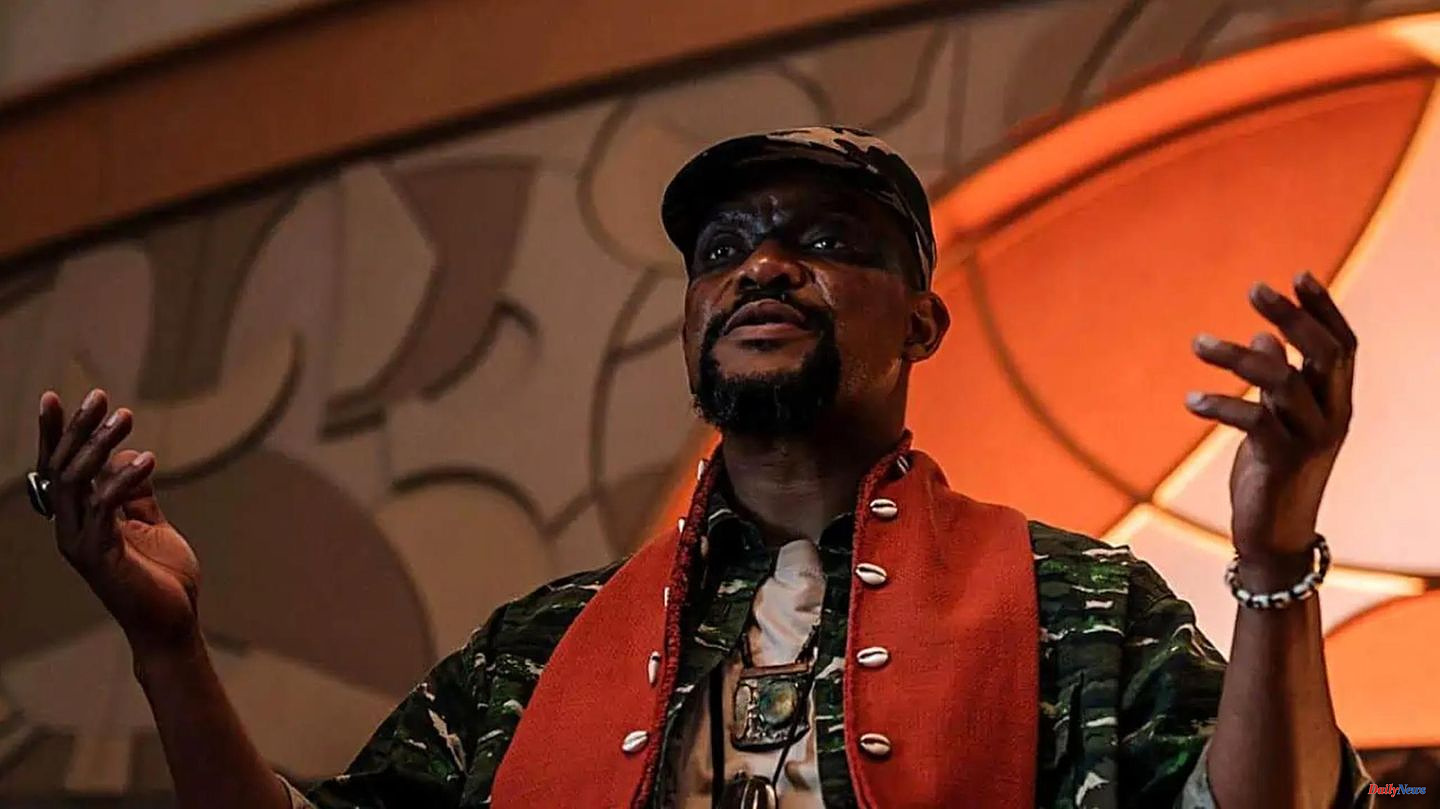 South African Allan Harvey killed a man, shot dead in the night, that much is clear. But was it self-defense, as Harvey claims, or murder? The case attracts a lot of attention in the new Netflix series "Justice Served" because Harvey is white and his victim is black - decades after the end of apartheid, South Africa is still divided. A judge must now determine the guilt of the perpetrator.

Just as she is about to read out the verdict, the "Namoor", a group of black freedom fighters, storm the courtroom. It's the moment when the justice system is turned on its head: the intruders take the audience, the judge and Harvey hostage, they stream outside the courtroom and open a tribunal. Inside, Harvey is being paraded by the leader Azania Maqoma, outside the people are supposed to vote: Is Harvey innocent or a murderer who should be executed?

"Justice Served" means something like "justice will be served" in German - but how exactly that should, can and may look like is the big topic of the series. Namoor leader Maqoma wants to put an end to inequality once and for all, he wants to put the decision in the hands of the people after, in his view, politicians and the judiciary have only abused their power. But he himself is also pursuing anything but altruistic goals with his action, as it turns out.

Maqoma finds himself on a personal vendetta, not only against Harvey, with whom a dark chapter from the past connects him. His warriors are also losing sight of their actual intentions more and more. The situation escalates in court, while outside the case is dividing society. There is a bitter debate about whether one can really vote on a person's life and whether the Namoor are heroes or terrorists. The rift runs through the families - also for the policewoman Mashaba, whose daughter sympathizes with the hostage-takers.

The South African series clearly borrows from similar formats, for example, it's not just the intruders' masks that are reminiscent of the robbers from "Money Heist". But it's not about money, it's about something bigger. Maqoma and his comrades-in-arms are challenging the constitution, they no longer believe that justice is possible under the prevailing conditions as long as the decisions about it are in the hands of an elite.

In addition to this socio-political perspective, "Justice Served" offers European viewers a look into the wounded souls of South Africa and other African countries. The injuries from the days of apartheid and colonization are far from healed. Especially in South Africa there are still big differences between whites and blacks. The population feels exploited and abused by politics, the judiciary and the economy. And when blacks actually make it, some of them quickly forget where they came from and become corrupt themselves.

And how can justice be achieved? The Netflix series offers a few starting points without giving a real answer - and thus gives its viewers a challenge that lasts beyond the six episodes.

1 Consumer Prices: Inflation in Turkey rises to almost... 2 Baden-Württemberg: Konstanzer Seenachtfest with fireworks... 3 Harmful PFAS substances can be detected in rainwater... 4 Baden-Württemberg: Massive rail problems: More staff... 5 Best action comedy since Pulp Fiction 6 GNTM winner: "The worst hours of my life":... 7 Ellen Barkin: He is said to have given her drugs before... 8 As a beneficiary, HSV can post an additional payment... 9 Two women go to jail for 'grandchild trick'... 10 Did a Hansa fan kill Herthaner?: Accused arrested... 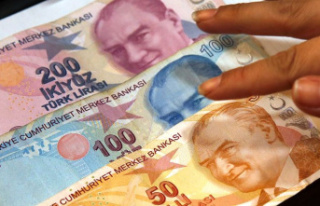