Just two days ago, Prince Charles was celebrated at the opening ceremony of the "Commonwealth Games" in Birmingham. 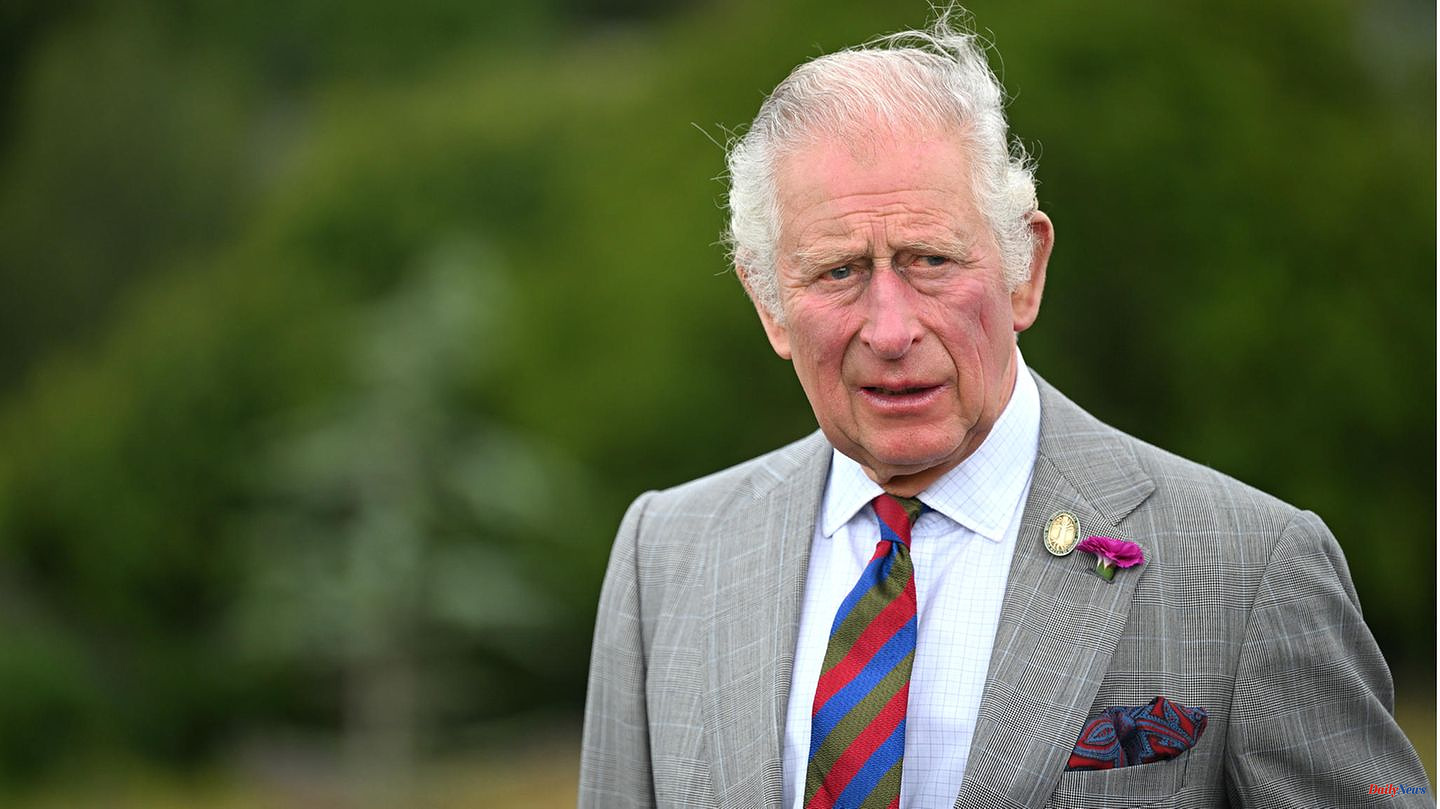 Just two days ago, Prince Charles was celebrated at the opening ceremony of the "Commonwealth Games" in Birmingham. The heir to the throne appeared in place of Queen Elizabeth II, who was absent due to her mobility difficulties. With a huge grin on his face, Charles drove into the arena with Duchess Camilla at his side.

This smile should have passed him by Sunday at the latest.

The weekly newspaper "Sunday Times" reports in an exclusive report that Prince Charles has accepted a donation of one million pounds (the equivalent of around 1.2 million euros) for his foundation. The Prince of Wales met with Bakr bin Laden at Clarence House on October 30, 2013 and accepted the money. Bakr is a half brother of Osama bin Laden, who planned the terrorist attacks of September 9, 2001 and was killed in a US military special operation in Pakistan in 2011.

The money is said to have flowed into the "Prince of Wales's Charitable Fund". Established in 1979, the foundation's website advertises that it aims to "transform lives and build sustainable communities." In return, grants are awarded to charitable projects in the UK and around the world. Apparently also with money from the bin Laden family.

The Times reports that several advisors asked the prince to return the money. Accordingly, they warned Charles of the consequences if the payment were leaked to the press. His reputation will be damaged. "The fact that a member of the highest echelon of the British establishment decided to do business with a name and a family that not only sets off alarm bells but also horrible horror around the world . . Why would you do it? What good reasons are there for it?" the newspaper quoted an informant as saying.

Other sources said they were either shouted down or ignored after raising their concerns. And so the foundation's board of directors unanimously accepted the funds.

It's not the first time that Charles has come under fire for his foundations. Only in June did it become known that between 2011 and 2015 he accepted a total of three million euros in cash from a Qatari sheik - in bags and suitcases. The payment was checked at the time and classified as harmless. It had benefited a charitable foundation of the heir to the throne. The procedure did not violate any statutes. Today, however, such a thing would no longer be done, it was said.

Another process is currently being investigated. The focus is on Charles' former employee and close confidant Michael Fawcett. Until last year, he was CEO of the "Prince's Trust". Fawcett is said to have promised a Saudi billionaire a knighthood if he donated. He had to give up his post and the police are investigating the matter. It was said at the time that Charles was unaware of Fawcett's commitments.

Clarence House is pursuing a similar strategy now. "The decision to accept (the money) was made by the proxies alone and any attempt to portray it otherwise is wrong," the Times quoted a spokeswoman as saying. 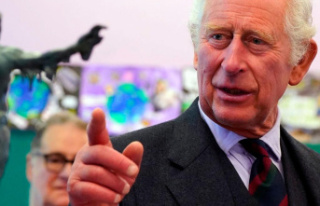