The "Storm of Love" cast gets a new face: From September 2022, Timo Ben Schöfer (57) can be seen as Markus Schwarzbach on the ARD telenovela in the first. 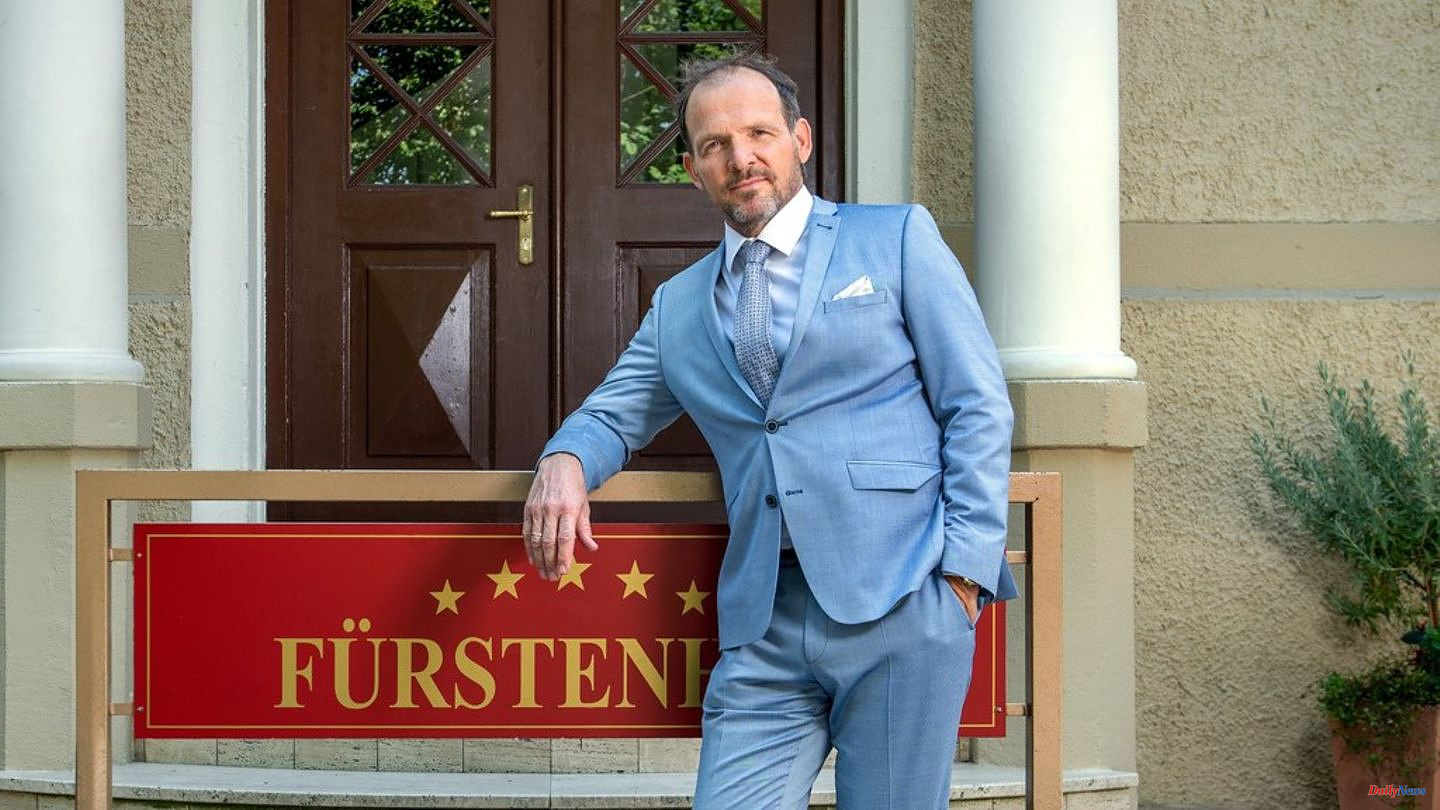 The "Storm of Love" cast gets a new face: From September 2022, Timo Ben Schöfer (57) can be seen as Markus Schwarzbach on the ARD telenovela in the first. The broadcaster announced this in a press release. From episode 3,893, expected broadcast date September 15, 2022, Schöfer should be seen in his new role at the Fürstenhof. The character is described by the broadcaster as "charming, focused and ruthless".

"A large team of people from different trades has been coming together every day for many years to work with great commitment on this great story 'Storm of Love'," enthuses Schöfer. "Now I'm coming and doing my part." He's looking forward to the time.

"Markus Schwarzbach is above all a family man, like me," reveals the actor about his character. "He lives, feels, fights and suffers with and for and through his family." Schwarzbach wants to be a good father, "and he's completely wrong or hits exactly the right note".

Timo Ben Schöfer is not an unknown in the German TV landscape - he has been in front of the camera regularly for 35 years. Among other things, he has already been seen in the formats "Tatort", "Unter uns" and "Alarm for Cobra 11".

According to the broadcaster, the figure will cause a stir in the hotel business. Markus Schwarzenbach is the husband of businesswoman Alexandra Schwarzenbach (Daniela Kiefer, 48), who will appear in "Storm of Love" from episode 3,877 (probably on August 24). She has got it into her head to redesign the Fürstenhof - her husband Markus should help her with it. But Christoph Saalfeld (Dieter Bach, 58) gets in his way. Christoph used to be his competitor in the fight for Alexandra's heart. 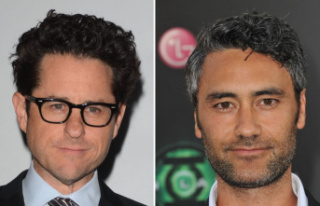 Because of the abortion ban: filmmakers give studios...