New episodes for "Notruf Hafen Kante": As ZDF has announced, 26 new episodes of the series will be broadcast from mid-September. 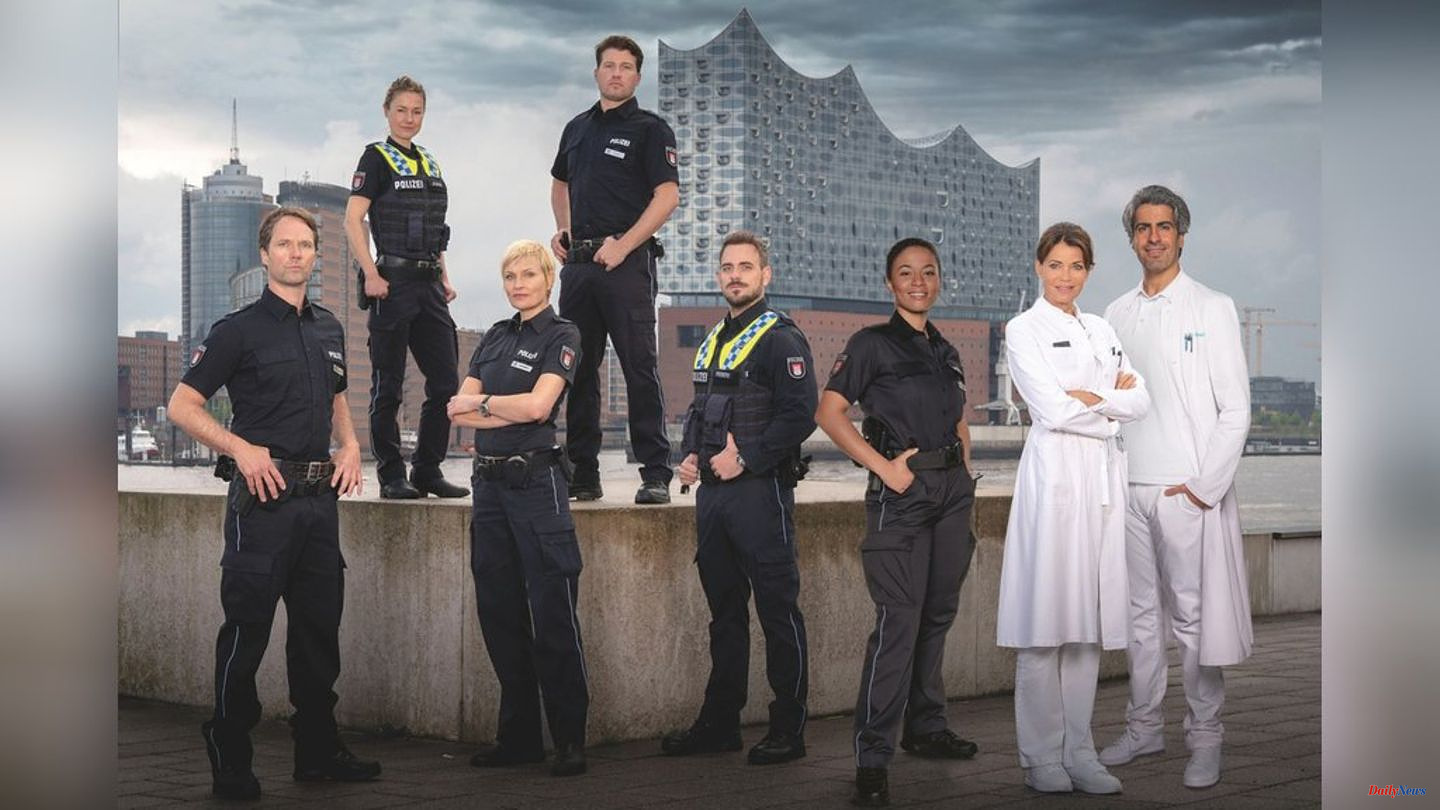 New episodes for "Notruf Hafen Kante": As ZDF has announced, 26 new episodes of the series will be broadcast from mid-September. Right at the beginning, Aysha Joy Samuel is called to her first assignment as Daisy Petersen. She is the new strip partner of Kris Freiberg (Marc Barthel, 32). With Wolf Haller (Hannes Hellmann, 67) she has a difficult debut, but Melanie Hansen (Sanna Englund, 47) is at her side.

In the first episode of the new season, a young rider is found seriously injured at the Hamburg racecourse, in the second episode a PR consultant has lost her memory.

In addition to Aysha Joy Samuel, another newcomer should refresh the police series: At the beginning of March, influencer Riccardo Simonetti (29) announced that the new emergency doctor Dr. Playing Donald Roesler. He wrote on Instagram: "I'm super excited to play a doctor on TV now! Playing a character who lives so very differently from me is an experience totally out of my comfort zone and I'm super excited to be there myself to feel in." It is not yet known when the episodes with Simonetti will be shown.

The new season of "Notruf Hafen Kante" starts on September 15th, the episodes are broadcast every Thursday at 7:25 p.m. The episodes can be seen a week in advance in the ZDFmediathek. 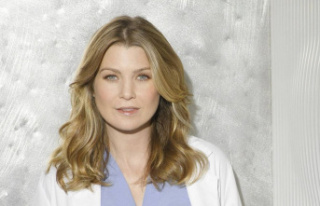