Nut nougat creams in the test: Nutella smears with "insufficient". 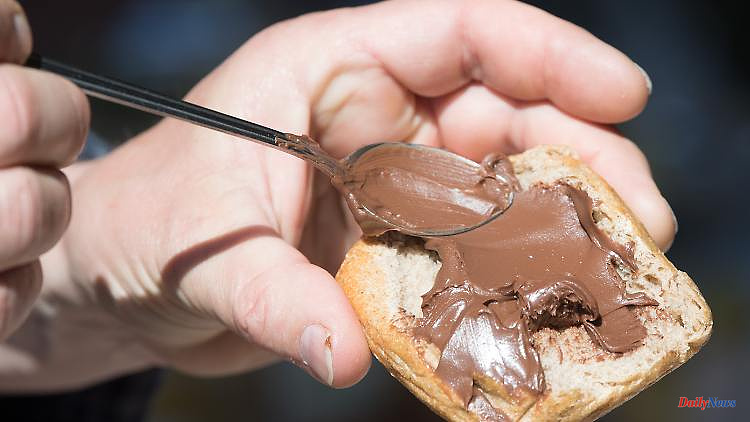 Nutella has been a classic among chocolate creams for decades and ends up on German breakfast sandwiches millions of times a day, but is also in demand for in-between meals. Because the sticky mass actually always works. This also applies to other nut nougat creams. And it's not like only kids are crazy about it. Even adults find it difficult to resist the chocolatey spread. Against better knowledge. By and large, the products consist mainly of sugar and palm fat. Depending on the manufacturer, there are also a few hazelnuts, some cocoa and a pinch of skimmed milk powder.

It is well known that the chocolate spread does not necessarily contribute to fitness. That Öko-Test takes a closer look, too. The testers have now done this with 21 nut nougat creams, including private labels from the large discounters and supermarkets, but also well-known brands such as Nutella, Nusspli and Milka. Nine of the spreads are certified organic. With mixed results. Most products were rated "satisfactory" or "sufficient", two are "good", one is "poor" and two are "unsatisfactory".

Which brings us to the test losers. And that is, of all things, the market leader Nutella and the "Milka Hazelnut Cream" from the manufacturers Ferrero and Mondelez. The reason: far too much sugar and also mineral oil. These two test points were also the undoing of the "Zentis Nusspli Nut Nougat Cream" ("inadequate").

With more than 56 percent sugar, the two products are the sweetest spreads in the test. For comparison: In the "Rapunzel Nut Nougat Cream" ("satisfactory") there are just 34 grams of sugar per 100 grams. In addition, both contain - like many other products - mineral oil components, the hydrocarbons MOSH. These accumulate in the body and it is still completely unclear what they do there. Both are also two out of four products that cannot do without artificial flavoring or the flavoring ingredient vanillin for taste. And in the "Milka Hazelnut Cream" there is only five percent hazelnut mass. In Nutella there are 13. If you like it nuttier, you can use the products from Rapunzel, Nudossi and Hazelherz - they contain more than 30 percent hazelnuts.

However, the manufacturers are now more aware of the issue of palm oil, at least all manufacturers can prove that they purchase certified palm oil. Which brings us to the good news, the test winners. As there would be: the very cheap "Ja! Nut nougat cream" ("good", 1.49 euros, 400 grams) and the "DM organic chocolate cream nut nougat, vegan" ("good", 2.95 euros ). Both can score with the fact that they only have an increased sugar content and only traces of mineral oil components. 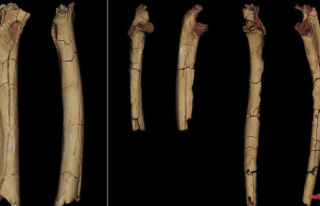