There have already been speculations, and Starz has now officially confirmed it: With "Blood of My Blood" the successful "Outlander" format is getting a prequel series. 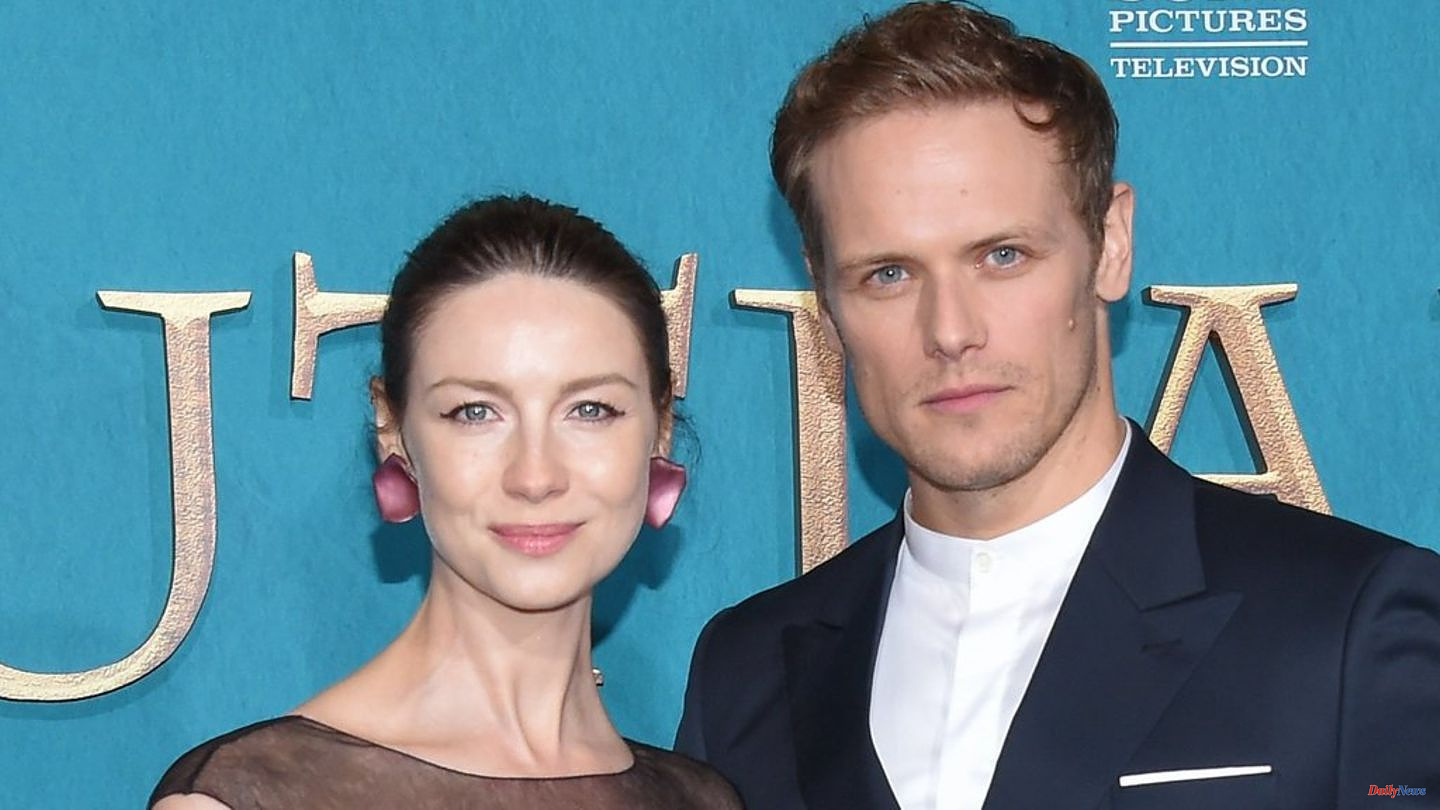 There have already been speculations, and Starz has now officially confirmed it: With "Blood of My Blood" the successful "Outlander" format is getting a prequel series. This is reported by the industry portal "Deadline". There is also a first detail about the content of the new series, which is already in development.

The prequel tells the love story of Jamie Fraser's (Sam Heughan, 42) parents Ellen MacKenzie and Brian Fraser. "We look forward to peeling back the layers of this vibrant world to show our audience the origins of where it all began," Starz's Kathryn Busby said in a statement. Matthew B. Roberts, showrunner of the original series, will serve as writer, showrunner and executive producer on the spin-off.

The series "Outlander" is based on the novel series of the same name by Diana Gabaldon (70). The story of Englishwoman Claire Randall (Caitriona Balfe, 42), who is suddenly catapulted back to the year 1743 and finds the love of her life in Scottish freedom fighter Jamie Fraser, has been published in over 27 countries and translated into 24 languages ​​to date. Since the premiere in August 2014, the series has also been on a real triumphal march and has received awards at the Critics' Choice Awards and People's Choice Awards, among others, and has been nominated several times for the Emmy and the Golden Globe. A seventh season of the series has already been ordered.

1 Queen Elizabeth II: Queen mourns the loss of her childhood... 2 Online fashion retailer: slump in consumption at Zalando... 3 Stock exchange in Frankfurt: Dax continues to grow... 4 Neuvorstellung: Tesla Model S Plaid / Model X Plaid:... 5 Air traffic recovery takes place without Germany 6 Electric car for every situation: GMC Hummer EV: The... 7 He shot his girlfriend Reeva Steenkamp: Oscar Pistorius... 8 Model and actress: Your ex is begging for a second... 9 Unknown persons attack the house of a well-known judge 10 What contacts did the "star" have with the... 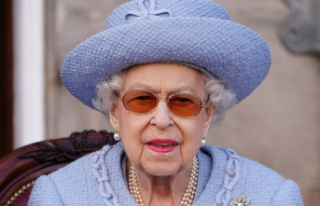 Queen Elizabeth II: Queen mourns the loss of her childhood...