The interest rate turnaround by the ECB has long since been initiated, and now the German subsidiary of the major Dutch bank ING has decided to breathe life into its money market account again. 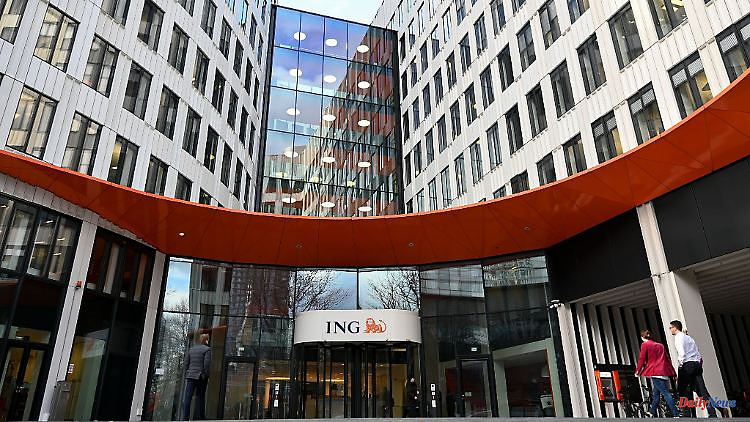 The interest rate turnaround by the ECB has long since been initiated, and now the German subsidiary of the major Dutch bank ING has decided to breathe life into its money market account again. The bank only offers the best offer to new customers. And only temporarily.

Last month, the European Central Bank (ECB) reacted again to the high inflation rates in the euro area and increased the so-called main refinancing rate by three quarters of a percentage point to 1.25 percent. That sounds good at first, after all savers complained for many years about too low, no or even negative interest rates.

Gradually, the conditions for money market accounts are also improving. And experts assume that the end of the road - with the interest rate offers - has not yet been reached. But we're not that far yet. After all, interest is paid on the savings at all. And from December 6th there will also be 0.3 percent interest on the overnight money again without conditions at the direct bank ING Germany. And new customers even get 1.00 percent per year on the “extra account”, guaranteed for four months and up to 50,000 euros, as the finance portal “Biallo” reports.

Apart from that, there is also something to get elsewhere for new customers. For example, 0.90 percent at Bigbank, 0.75 percent at PBB Direct and Renault Bank Direct. After all, Consorsbank and Merkur Privatbank pay 0.6 percent interest.

For existing customers, PBB is directly ahead with 0.75 percent. Bigbank has the same thing to offer. And commendably, Merkur Privatbank also pays loyal customers the same conditions as new customers. Namely 0.6 percent.

And without those who are enjoying the numbers to spoil the mood, it should also be mentioned that the inflation rate in Germany is at a record high of 10 percent. As a result, interest rates are still very negative in real terms.

Basically, all banks within the EU are obliged to protect deposits of up to EUR 100,000 per customer. If you have sums of a few 100,000 euros to invest, you should put your money at different banks just because of this upper limit.

1 Combined fun and benefit: Classic drive at the Creme21... 2 Bavaria: 51-year-old driver gets into water and dies 3 North Rhine-Westphalia: A45 bridges off: demo in Lüdenscheid... 4 Bavaria: Flooding due to problems at hydroelectric... 5 Baden-Württemberg: Significantly more corona patients... 6 Baden-Württemberg: public viewing boycott against... 7 North Rhine-Westphalia: SEK mission: Man threatens... 8 Bavaria: Nuremberg footballers in the DFB Cup in the... 9 Mecklenburg-Western Pomerania: Property tax deadline:... 10 Althusmann in an interview: "We have to use all... 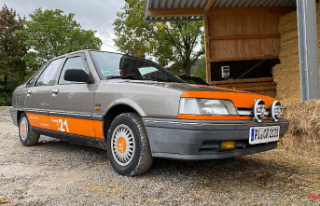 Combined fun and benefit: Classic drive at the Creme21...