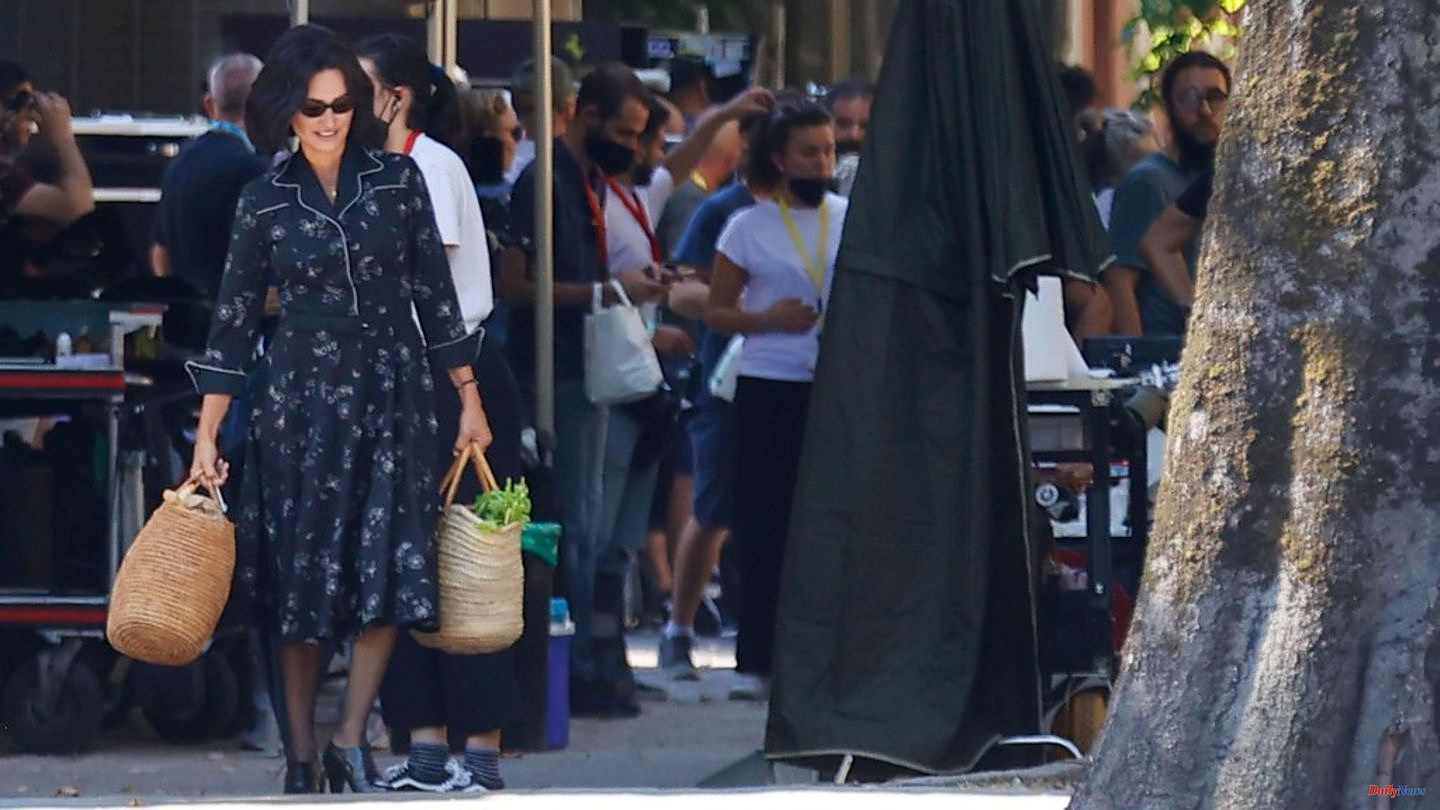 This is what Penélope Cruz (48) looks like as Laura Ferrari (1900-1978) in the upcoming biopic "Ferrari": The first photos from the set show the Spanish Oscar winner as the wife (1923-1978) of motorsport legend Enzo Ferrari (1898-1988) with a black dress Bob and in a black 1950s tea dress with white floral print decor. Cruz was first spotted on Thursday on the set of the film by director Michael Mann (79, "Heat") in Modena, Italy.

Enzo Ferrari, who built the luxury sports car company with her, is played by US star Adam Driver (38). Christian Bale (48) and Hugh Jackman (53) had previously been in talks for the leading role. US actress Shailene Woodley (30) is said to play Enzo's lover Lina Lardi (1911-2006), the mother of his second son Piero Lardi Ferrari (77), who would later become the company's vice president.

The film is set in the summer of 1957 when ex-racing driver Enzo Ferrari finds himself in a crisis because the company is on the verge of bankruptcy. The death of her only son Alfredo "Dino" Ferrari (1932-1957), who was intended to be Enzo's successor, caused difficulties for his marriage to Laura.

At this crossroads, Enzo and his team of drivers decide to take part in a historic race to rehabilitate the company: the Mille Miglia, which runs 1,000 miles across Italy. Enzo also takes part... 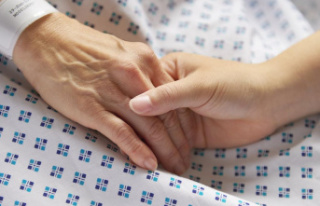 How would you die if you could choose?