Ballermann star Mickie Krause ("Schatzi, give me a photo") has had himself sterilized in his own words. 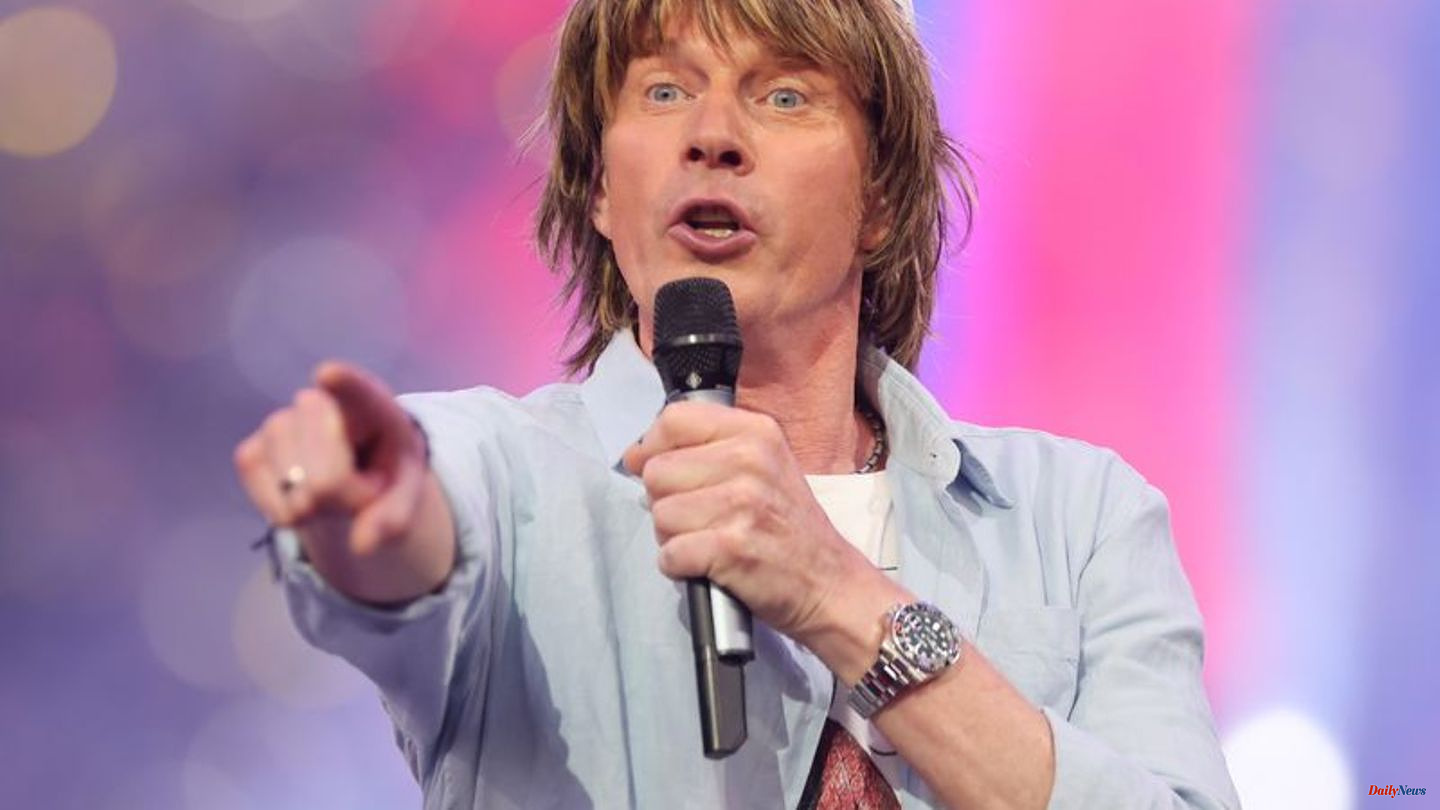 Ballermann star Mickie Krause ("Schatzi, give me a photo") has had himself sterilized in his own words.

In the Sat.1 program "Unser Mallorca – mit Birgit Schrowange" (Thursday, 8:15 p.m.), the 52-year-old says, according to the broadcaster's announcement, when asked whether he wants more children with his Uschi (actually Ute): "Nah "It doesn't work for me anymore either. When men don't want children anymore, they do a vasectomy. I did it." During a vasectomy, the two vas deferens in the scrotum are severed and the loose ends are closed. This means that sperm can no longer get into the semen.

He does not drink alcohol before the performance

In the show, Birgit Schrowange visits the singer from the Münsterland in his Mallorca home. Here the singer ("10 bare hairdressers"), who has been performing at Ballermann for 24 years, spends a lot of time with his wife and four children.

For example, the presenter would like to know whether he drinks alcohol before performances: "I don't need alcohol to get in the mood. Quite the opposite. Alcohol makes me a bit tired. And the organizer also pays for a service, which he then asks of me."

Krause says of his bladder cancer diagnosed in early 2022: "It was a moment that I dealt with objectively, realistically and simply asked the doctor: "Can I grow old with it or does it look rather bad for me?" And he said: "You were lucky in misfortune. You can grow old with this diagnosis." And I'm confident that I can still live to be 85 or 90 years old."

"Our Mallorca - with Birgit Schrowange" (Sat.1)

1 Oasis star: Noel Gallagher wants to go on holiday... 2 "To the Bitter End" - Archie's parents... 3 Child welfare as a starting point - About dealing... 4 How Long Does It Take To Become A Doctor 5 In the fight against the gas crisis: Scholz open to... 6 Keyword “winter tires”: the government is planning... 7 Unbroken closeness to Putin: Schröder's statements... 8 Volume of EUR 13 billion: Vonovia is gearing up for... 9 Schröder: "Simple solution": Should Nord... 10 The base is missing, the top is weakening: is Germany... 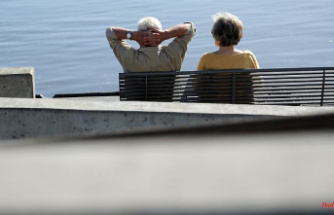 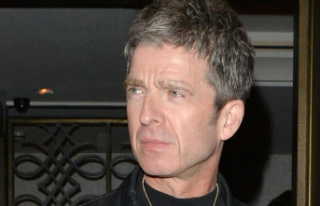