Canadian pop star Justin Bieber has reported back after his illness became known. 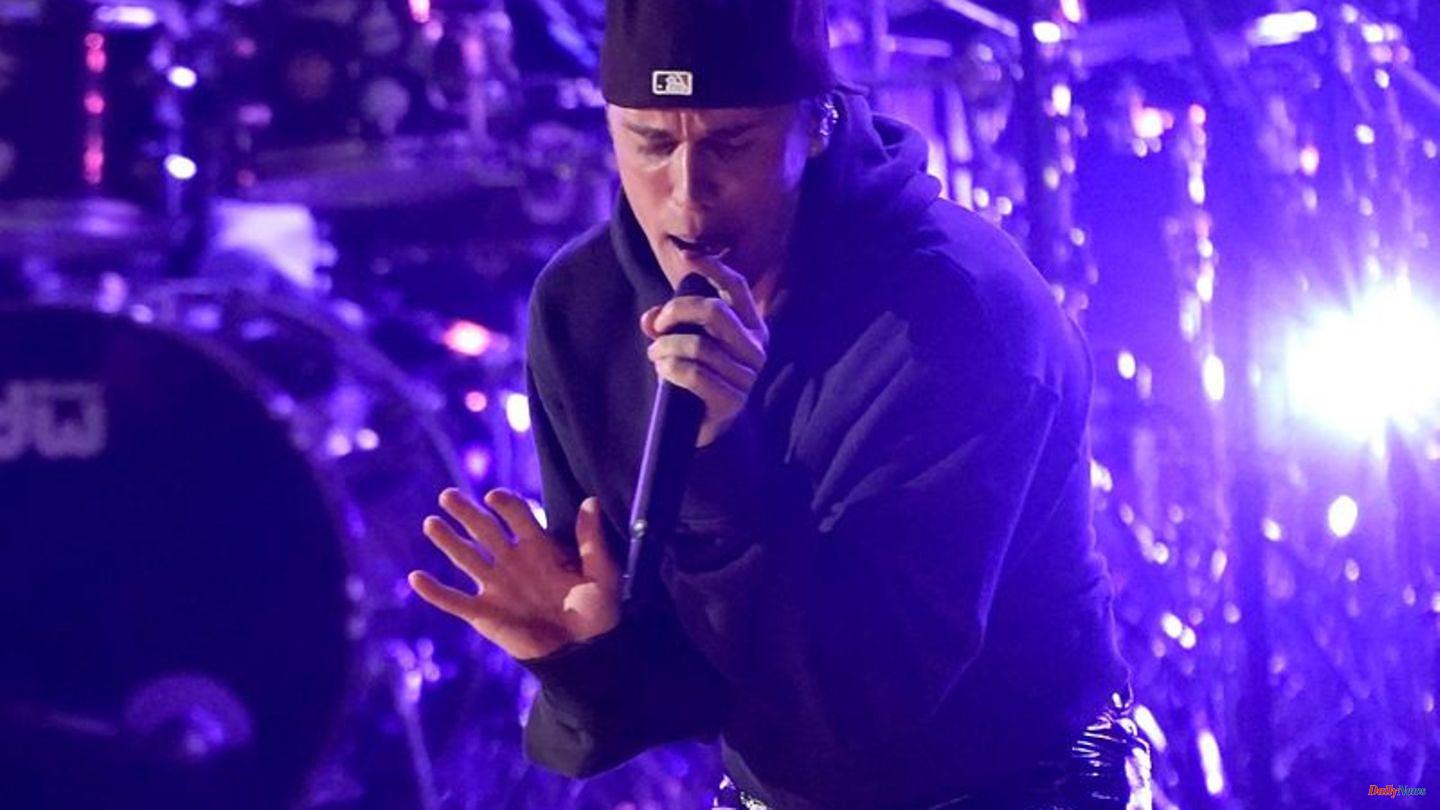 Canadian pop star Justin Bieber has reported back after his illness became known. "Love you guys and missed you guys," the 28-year-old wrote in a post on Instagram Monday.

The musician performed at a festival in the Italian city of Lucca near Pisa on Sunday, according to media reports. On Instagram, Bieber posted several photos and a clip from a show in which he thanked his fans and said it felt good to be performing again.

In mid-June, Bieber canceled the US concerts of the "Justice World Tour" planned for June and July due to facial paralysis. Now it should go on. The August tour schedule also includes appearances at festivals in Denmark, Sweden, Norway, Finland and Hungary. In Germany, the musician is planning the next concerts in 2023 in Hamburg (January 16), Cologne (January 31), Frankfurt (February 2), Berlin (February 4) and Munich (March 9). 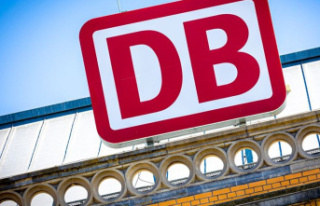