Could Pope Francis (85) resign soon? On his return trip from Canada to Rome, the pontiff answered several questions at the so-called flying press conference, such as the "BBC" reports. 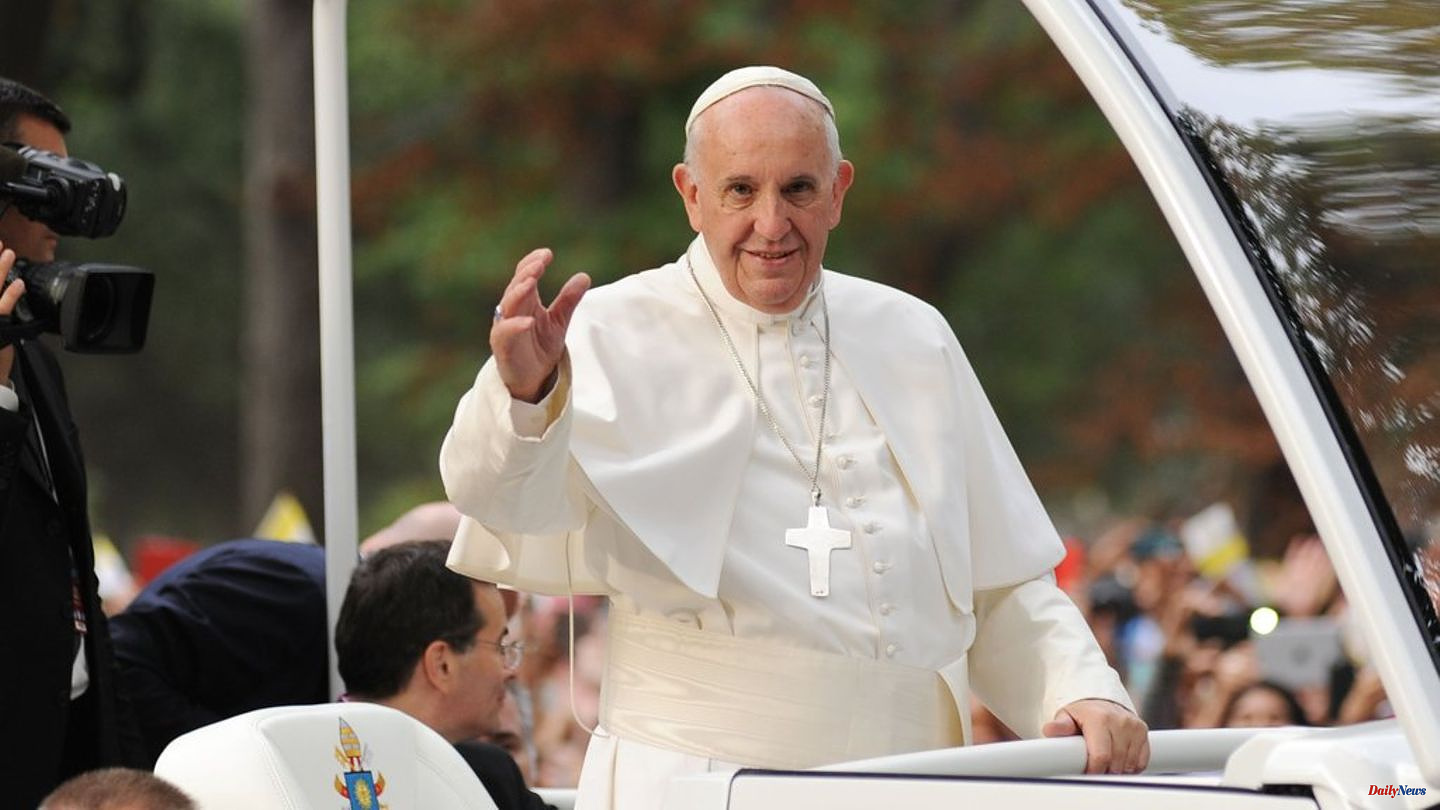 Could Pope Francis (85) resign soon? On his return trip from Canada to Rome, the pontiff answered several questions at the so-called flying press conference, such as the "BBC" reports. The 85-year-old emphasized that he wanted to remain in office. Still, he declared: "It's not a disaster to change the pope, it's not taboo."

"The door is open - it's a normal option. But to date I haven't knocked on that door. I haven't felt the need to think about that possibility yet - but that doesn't mean I won't start maybe in two days to think about it," said the Pope.

"That trip was tough. I don't think that with the limitation of this knee I can travel at the same rhythm as I have done at this age," he said. "I either have to take it easy a bit in order to continue serving the church or I have to consider the possibility of resigning," said the head of the Roman Catholic Church.

In recent months, Pope Francis has repeatedly struggled with knee problems that limit his mobility. That's why he was often seen in a wheelchair recently, including during his trip through Canada.

1 "In this little piece of dirt": Ivana Trump... 2 Shelling of Mykolaiv: Ukrainian grain businessman... 3 Helicopter pilot and TV star: Hinteregger surprises... 4 Sandhausen flawless in the DFB Cup: Schalke successfully... 5 "Have the best partner": Jodie Sweetin for... 6 North Rhine-Westphalia: Women harassed and helpers... 7 Where you can hear the Bayreuther Ring 8 "The Voice of Germany": Mark Forster praises... 9 Schalke 04 starts with a missed penalty and is caught... 10 Dortmund: women harassed and helpers threatened with... 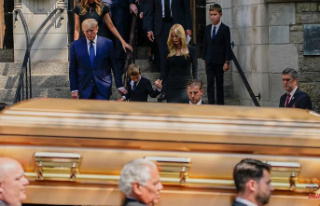 "In this little piece of dirt": Ivana Trump...