Power of contrasts: seven tips for relaxing breaks at work

The working day may not have really started yet, but it's never too early to start planning your breaks. 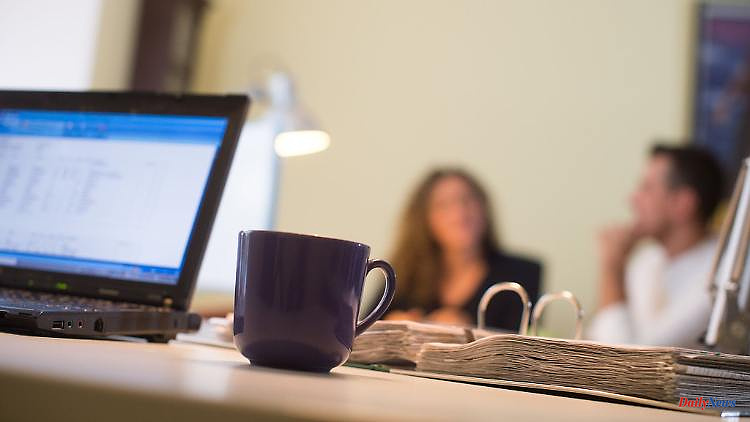 The working day may not have really started yet, but it's never too early to start planning your breaks. Because a productive working day also includes relaxation. During the pandemic, the quick meal in front of the screen has caught on for many. That's better, isn't it?

In between, simply switch off and recharge your batteries. When rested in this way, employees can do their work much more effectively and easily. Seven tips for truly relaxing breaks.

"First of all, it's good to take a break at all," says Johannes Wendsche from the Federal Institute for Occupational Safety and Health (BAuA). Quite a few employees are so absorbed in their day-to-day work that they think they don't have time for it.

A wrong attitude, says Fabian Krapf from the Institute for Occupational Health Consulting (IFBG) in Constance. "A break means that you can then go about your work with greater accuracy and better concentration," he says. And as a result, the work processes are even more effective afterwards.

Tip 2: Plan the break so you don't forget it

According to Johannes Wendsche, a break should be well planned so that it really brings relaxation. "The subjectively perceived fatigue is not the best indicator for interrupting work," says Wendsche. When tired, physical or mental strength has already decreased, but ideally they are fully there throughout the working day. It is therefore advantageous to create a to-do list at the beginning of a working day and to provide time slots for breaks.

When working on screens, employees should take a short break after about an hour. "In everyday working life, it has been shown that employees do not have to make up the time they use for a short break," says Wendsche. The reason: The short breaks brought so much relaxation that employees then worked more effectively and thus made up for lost time.

Tip 3: Leave the workplace to eat

Eating something quickly while sitting in front of the screen - from Fabian Krapf's point of view, that doesn't really bring any energy. And certainly no relaxation. "It's better to use the power of contrasts and consciously move away from the desk to the dining table." Only this offers the opportunity to switch off mentally from work.

By the way: British researchers found out in a study in 2010 that eating in front of the screen does not fill you up - in fact, you tend to feel hungrier as a result. This can result in continued uncontrolled eating, which is ultimately unhealthy.

Tip 4: Do something opposite to work

Eating and drinking is part of the break. And how to fill in the other part? "It's best to do something the opposite of your work," explains Johannes Wendsche. So if you sit in front of the screen all day, you would do well to move. This can be, for example, a walk in the fresh air.

However, there is no panacea for the design of breaks. "Some like stretching exercises at work, others go jogging and others prefer to listen to music on their smartphones in order to concentrate and perform better," says Fabian Krapf.

According to Fabian Krapf, a little sleep break can also be "very energizing". Some companies provide their employees with relaxation rooms. "But this sleep break shouldn't last longer than 15 minutes." He advises employees to set an alarm clock.

Smaller mindfulness exercises can also be incorporated into a break. "It is enough to breathe in and out consciously and to feel the breath in the body," says Fabian Krapf. Such exercises alone can reduce stress.

Tip 7: Do something fulfilling

At best, what employees do during their breaks should be fully filled so that they can switch off from work. "In theory, it could also be to use the lunch break to go shopping or to pick up the children from daycare," says Johannes Wendsche.

So that a break designed in this way does not degenerate into stress, but instead brings relaxation in the sense of switching off from work, you have to be in time. "Anyone who is late for whatever reason does not have a good break, but really unhealthy pressure." 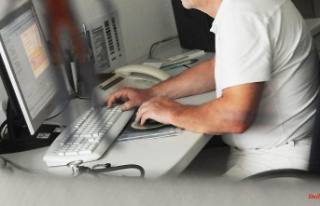