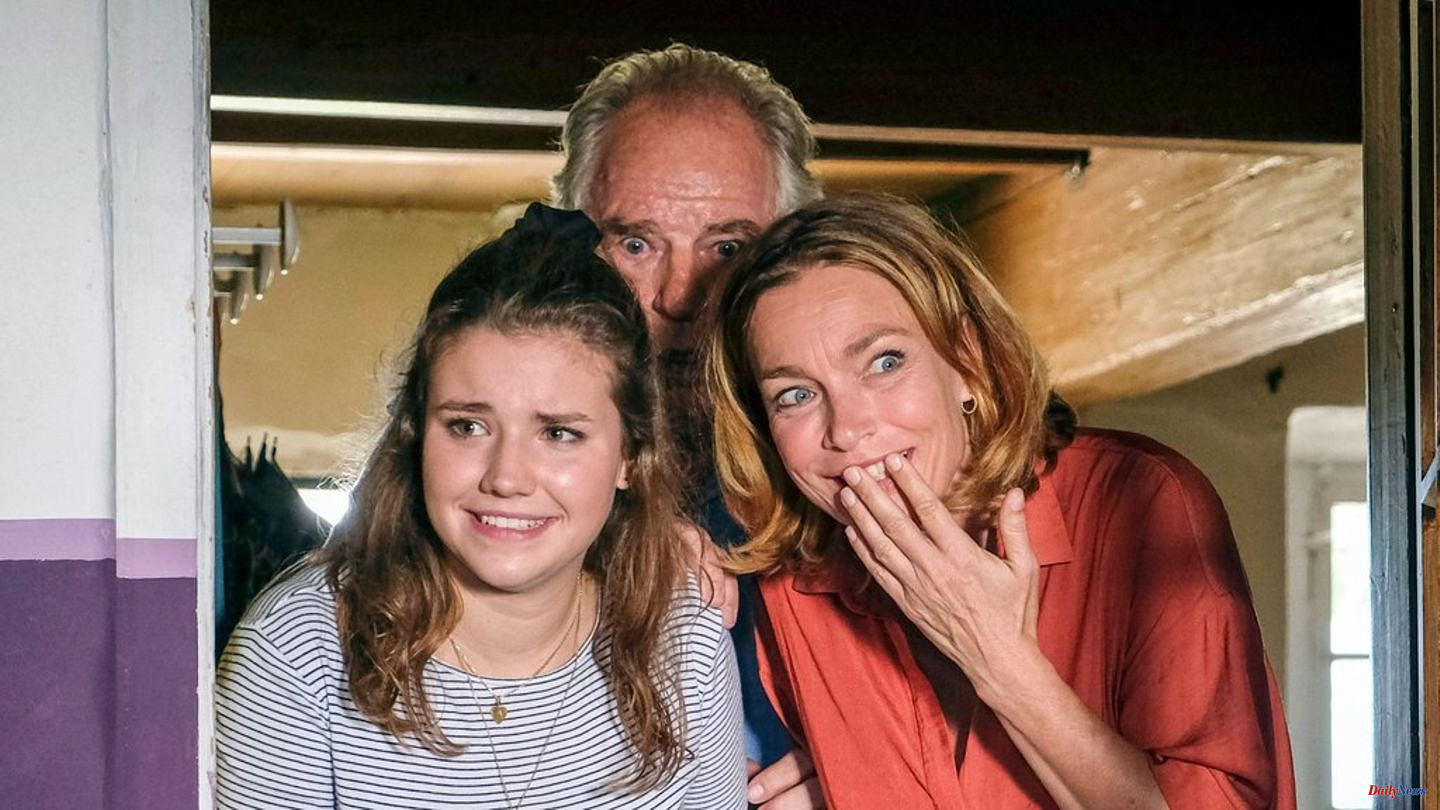 Pension landlady Sophie (Aglaia Szyszkowitz) and Barthl (Friedrich von Thun), her unloved stable dweller for life, get unusual holiday guests in the house. The Berliner Janine Brieschke (Anna Thalbach) arrives with her three children from three fathers and her current life companion "Zecke" (Gerdy Zint). Barthl would like to chase the residents of the capital, who are making a lot of noise, trampling on his beloved meadows and peeing on the plants, right away from the yard.

Since a lab experiment with gamma rays, scientist Bruce Banner (Edward Norton) turns into the uncontrollable monster Hulk during tantrums. On the run from the military and in search of a cure, Banner now lives unrecognized in Brazil. By coincidence, General Ross (William Hurt), who has been following the Hulk for years, manages to pick up Banner's trail again. A special unit led by elite soldier Emil Blonsky (Tim Roth) is to take on the Hulk. But after a spectacular fight, the green monster manages to escape.

A tax consultant is found dead by his girlfriend. Beaten to death with a wine bottle. Their relationship leads chief public prosecutor Bernd Reuther (Rainer Hunold) to the notorious red light boss Seiler. A suspicious client of the victim, Simone Mehlbeck (Rike Schmid), runs a wine shop. But something is wrong: wines delivered to the victim are part of an investment worth millions. Wine as an investment? Reuther knows where there is a lot of money involved, there are motives for crimes.

Larry's (Ben Stiller) career as a nighttime museum attendant is in the past. Instead, he has become a successful businessman. Everything seems to be in perfect order - and yet he is always drawn back to the museum. When he revisits his old place of work - New York's Museum of National History - he makes a disturbing discovery.

A car is parked in a forest near Magdeburg, and there is a noticeable amount of blood in the trunk. The chief inspectors Doreen Brasch (Claudia Michelsen) and Dirk Köhler (Matthias Matschke) are looking for the holder Jurij Rehberg. In the nearby village, Annette Wolf (Katharina Heyer) does not know where her partner is. He has been missing for a few days, which is not unusual for a freedom-loving person. Her father, on the other hand, Werner Wolf (Hans Uwe Bauer), immediately suspects that Jurij is involved in criminal activities. He would prefer it if his son-in-law-to-be didn't show up anymore.

1 Energy prices: tenant electricity – tenants can... 2 "Bachelor" couple: Fans had already guessed... 3 First birthday as a mom: Helene Fischer starts again 4 "Not transferable": Habeck does not want... 5 After the accusation of being too close: Lindner and... 6 First birthday as a mother: Helene Fischer is in the... 7 Do-it-yourselfers excavate: when is it worth renting... 8 "No green men": Astronaut Maurer believes... 9 Used car check: BMW 2er Active Tourer - brisk family... 10 North Rhine-Westphalia: Incidence in NRW with 436.3... 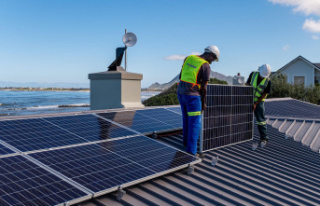