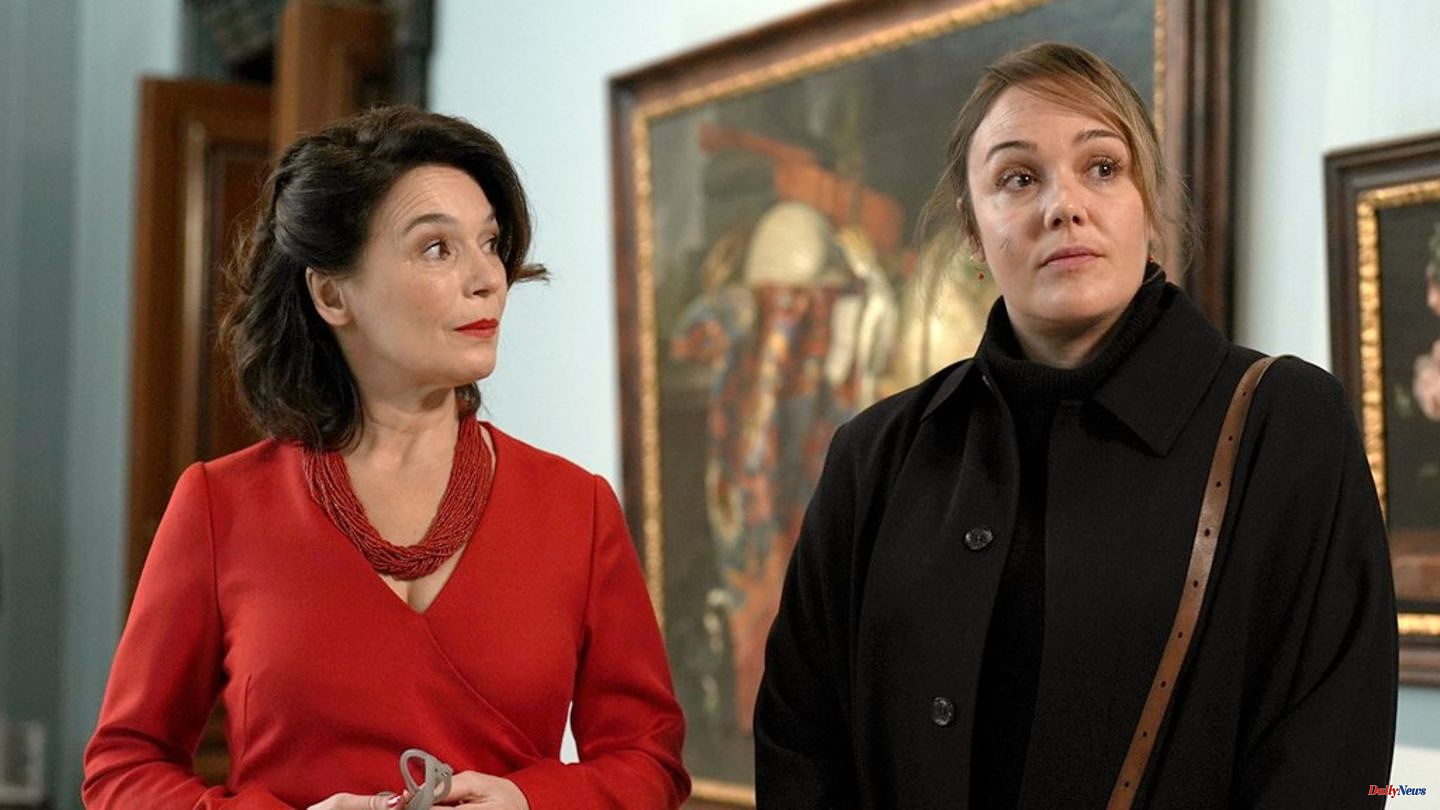 Under mysterious circumstances, the restorer Lukas Albrecht (Roman Binder) drowns in the Canale dei Marani in Venice. While the easy-going Commissario Santo (Rudy Ruggiero) sees no sign of a crime, the victim's widow resents the details. Anna (Alwara Höfels), who is traveling from Vienna with her eleven-year-old son (Filip Wyzinski), does not believe it was an accident: her husband had no alcohol in his blood, knew the lagoon and could swim!

Bored with retirement, widowed retiree Ben (Robert De Niro) decides to intern at Jules Ostin's (Anne Hathaway) online fashion company. Ben quickly feels at home in his new job and he also gets along well with his younger colleagues. But Jules keeps his distance - until Ben fills in for her chauffeur and the two get to know each other better.

Andrea Berg has been delighting her fans in Germany, Austria and Switzerland for 30 years. Her debut album "You are free" in 1992 was the beginning of an extraordinary career. Countless hits and chart successes followed and made the native of Krefeld one of the most successful singers in the German-speaking world. Reason enough for Giovanni Zarrella to pay tribute to the exceptional artist in a big Saturday evening show and to organize a brilliant anniversary concert in her honour.

In the fight between employees and employers for 15 live minutes, Klaas Heufer-Umlauf and Joko Winterscheidt have been challenging their broadcaster for 33 episodes now. Time to look back at some personal highlights from the show. Climb the radio tower, land a plane, acquire a stunt license - Klaas presents his very personal best of "Joko

Mac (Seth Rogen) and Kelly Radner (Rose Byrne), new parents, enjoy the peaceful life on the outskirts. They struggle to find time for intimacy between working life and raising children. But the idyll ends faster than expected when a student fraternity moves in next door: Teddy Sanders (Zac Efron) and Pete Regazolli (Franco Dave) celebrate boisterous parties night after night. It soon becomes too colorful for the young parents, their nerves are on edge. When all attempts at mediation fail, Mac and Kelly call the police, sparking a highly entertaining feud with their neighbors. 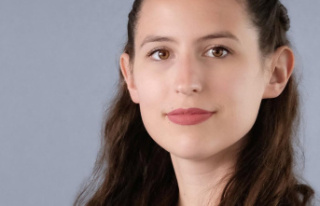