Animal rights activists block the business of a fishmonger who posts lobster recipes on his website to attract wealthy customers. 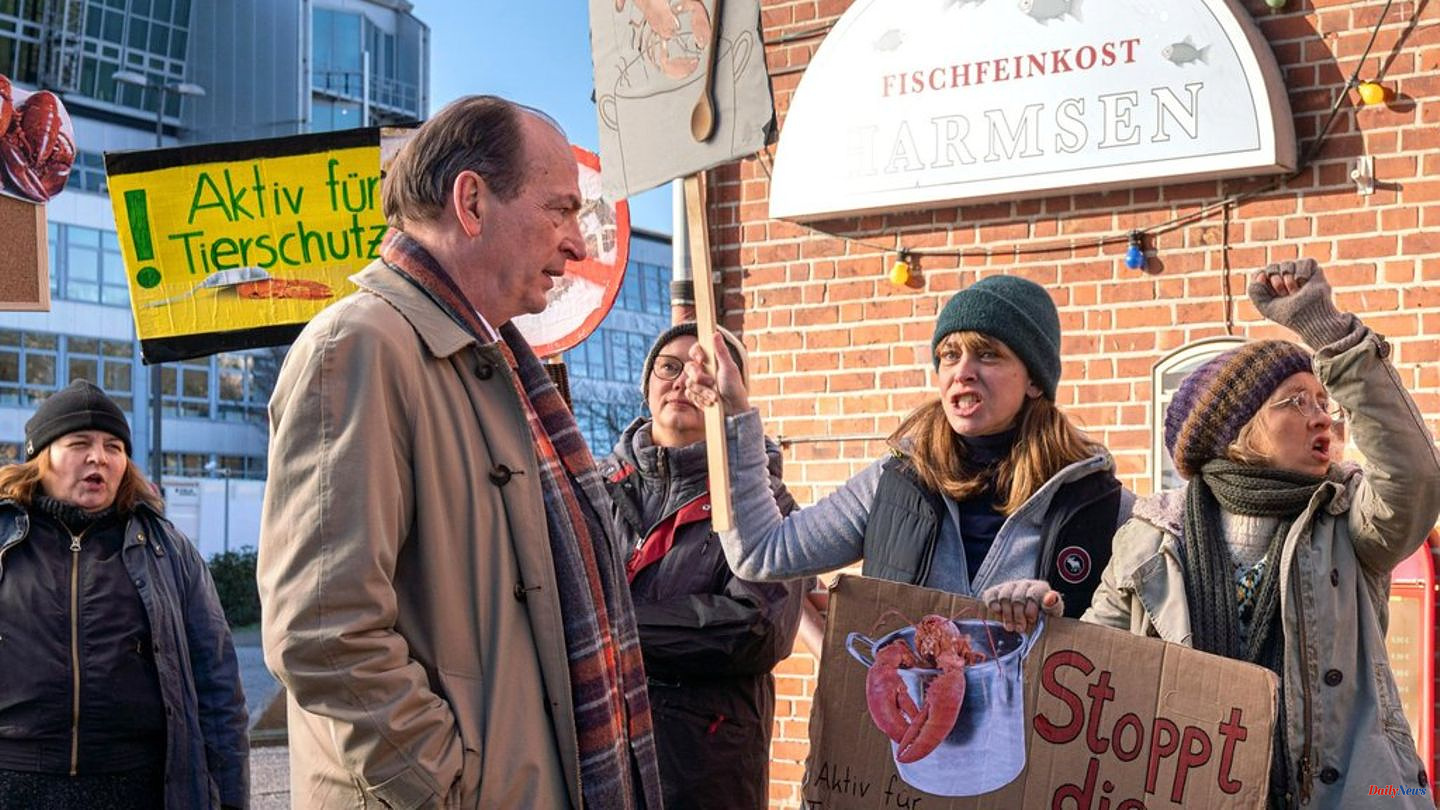 Animal rights activists block the business of a fishmonger who posts lobster recipes on his website to attract wealthy customers. Now he faces ruin. Isabel von Brede (Sabine Postel) and Markus Gellert (Herbert Knaup) research who could benefit from their client's bankruptcy and ask Thomas Zuhse (Oliver Wnuk) to join the demonstrators. At the same time, they represent a man who is said to have poisoned his constantly complaining wife with plants from his own garden.

August 31, 2022 marks the 25th anniversary of Princess Diana's death. "ZDFzeit" takes the events of the night of the accident in Paris as an opportunity to look at the life of the icon of the century. In the final weeks of her life, Diana depended on entrepreneur Mohamed Al-Fayed, who wanted to adorn his empire with the mother of an heir to the throne. His son Dodi managed to win the princess' trust - a fatal adventure began.

Probably the most extraordinary prize in the history of the show is at stake again: Joko Winterscheidt's job. Three celebrities and a wildcard viewer challenge moderator Joko as a candidate to - literally - steal the show. The winner becomes the presenter of the next issue and can redesign the show to their will, while Joko, as a contestant, has to fight to win back his own show.

Inspector Brand (Mariele Millowitsch) and her colleague Simmel (Hinnerk Schönemann) are called to the site of a floating body. The financial advisor Werner Brehm was murdered and leaves behind a group of angry customers. He was also a committed supporter of the Cologne rowing club "Agrippina 1888". During their investigations, Marie Brand and Jürgen Simmel come across two suspects who blame Brehm for the loss of their life savings. But is one of them the killer?

1 Driving Report: Cadillac Escalade V ESV: Bull on steroids 2 Virus: monkeypox - hospital society calls for awareness... 3 Transport by rocket? This is how DHL imagines the... 4 Ben Affleck and Jennifer Lopez: It says so on their... 5 "Spearhead this mob": Long prison sentence... 6 The night of the war at a glance: Zelenskyj: First... 7 China discusses no-fly zone: Pelosi could land in... 8 "Justice done": US kills al-Qaeda boss al-Zawahiri... 9 Abrupt end of F1 dream ?: Schumacher faces weeks of... 10 Man, animal, bike: This is how cycling with a dog... 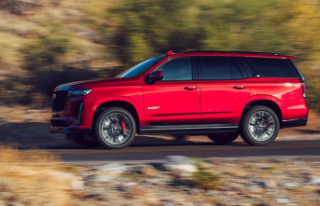