Britain's Prince William (40) and his daughter Princess Charlotte (7) are keeping their fingers crossed for the England women's national football team. 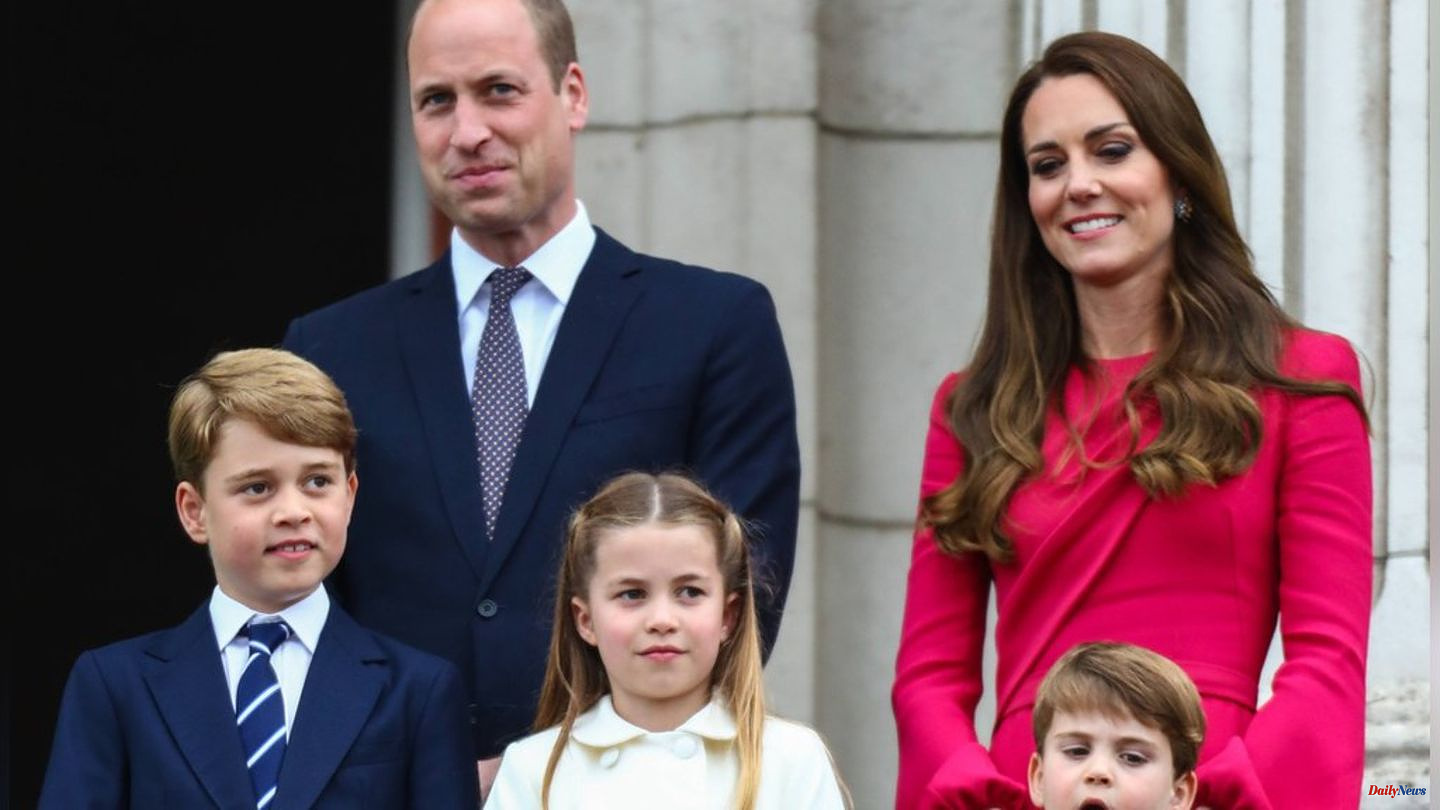 Britain's Prince William (40) and his daughter Princess Charlotte (7) are keeping their fingers crossed for the England women's national football team. Before the final on Sunday (July 31) against the German national team at London's Wembley Stadium, the two published a joint video greeting on Instagram.

"We both want to wish the Lionesses the best of luck for tonight. You played an incredible competition and we have our fingers crossed that you make it," says William in the selfie video clip, which was shot in a garden. Charlotte, sitting on his lap, adds: "Good luck, I hope you win. Bye!"

The English women have already seen the greeting, which is almost an hour old, and with "Thank you, very much!" responded. 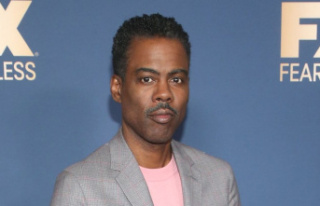