Queen Elizabeth II (96) mourns the loss of a childhood friend. 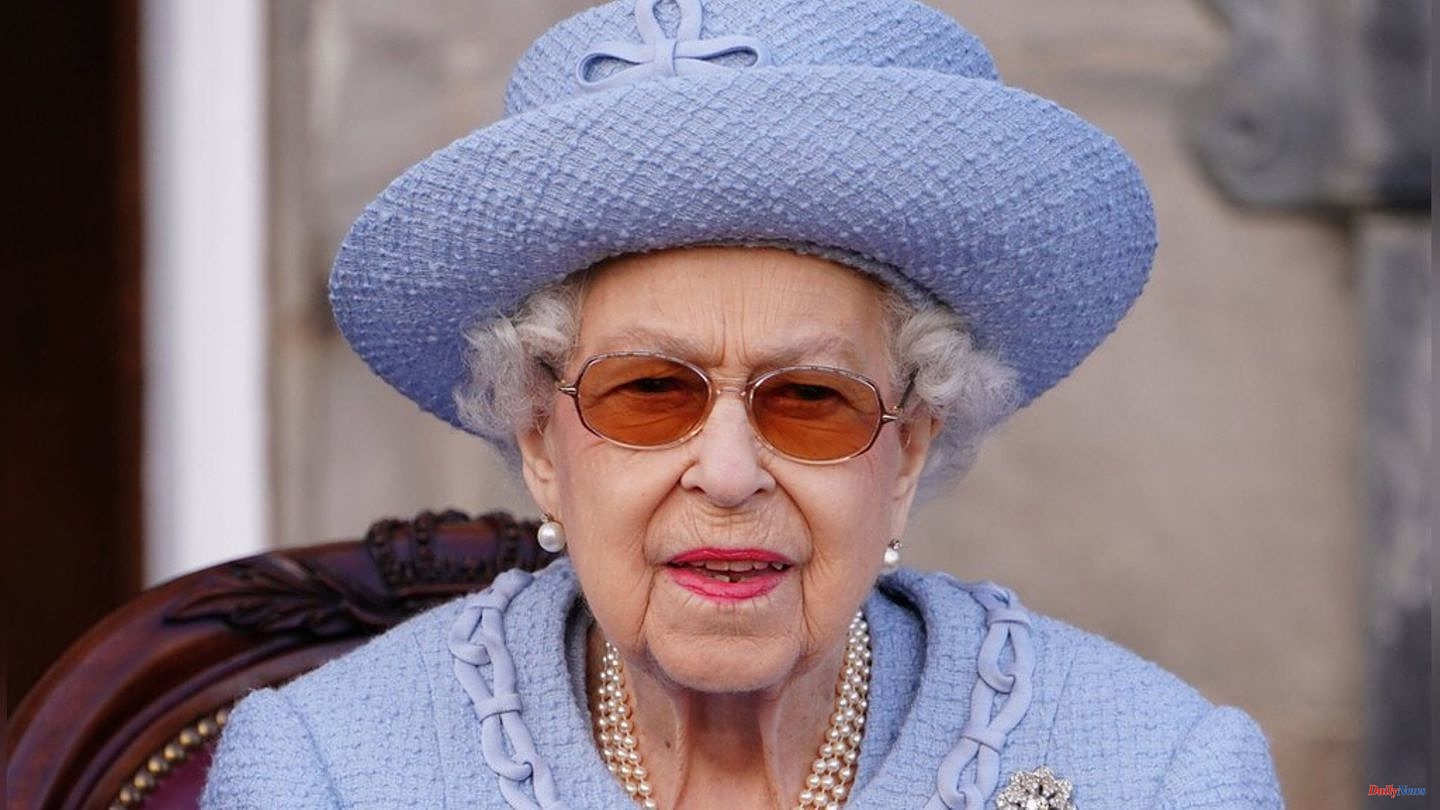 Lady Myra Butter has been a close friend of the Queen her entire life, according to the Daily Mail. She is said to have been one of several children recruited by Buckingham Palace to play with Elizabeth as a child. This included swimming together and activities with the organization Girl Guides, the British scout organization for women and girls. Butter is said to have said of the Queen that she has had a "very good sense of humor all her life".

Not only was Lady Myra Butter part of the Queen's inner circle, she was also good friends with Prince Philip (1921-2021), the Queen's late husband. 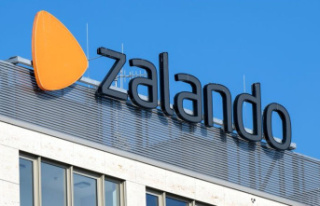