Raising the rent: What is important for tenants and landlords

Many notice it: Housing is becoming more and more expensive. 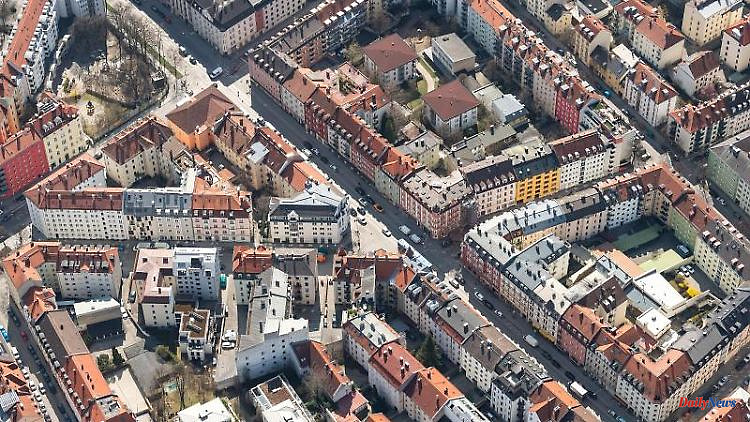 Many notice it: Housing is becoming more and more expensive. But what can you do if a rent increase flutters into the house? Is every rent increase justified? Facts you should know.

Rent increases often cause friction between tenants and landlords. There are clear legal requirements for increasing the rent. Important rules for owners and tenants at a glance.

The Civil Code (BGB) is central to requests for rent increases. Paragraph 557 provides three main ways for landlords to charge more money from their tenants.

Firstly within the framework of the local comparable rent, secondly after a modernization and thirdly if the tenant voluntarily agrees to a higher rent. Other options are generally inadmissible, as Beate Heilmann, member of the working group on tenancy law in the German Lawyers' Association, explains.

When the next surcharge is due depends on the stated criterion of the landlord: In the case of the comparative rent, he must first keep the rent constant for at least twelve months before sending a new letter. This new requirement will take effect three months after delivery to the tenant. Mathematically, there are 15 months between the rent increases.

Owners are entitled to more money for modernization after the work is completed. Tenants must transfer the higher amount three months after receiving the letter of increase.

The upper rent limit according to the local comparative rent is based on two provisions. On the one hand, the increased fee must not exceed the local rent for comparable apartments (§ 558 BGB).

This comparative rent varies from municipality to municipality. Landlords and tenants can usually find information on this in the rent index. It is issued either by the municipalities themselves or by organizations such as tenants' and owners' associations and publishes it on the Internet.

On the other hand, the rental price brake must be observed. Accordingly, the rent may not be increased by more than 20 percent within three years.

Housing is scarce in many regions. The municipalities there have therefore declared the housing market to be tight. The so-called capping limit often applies with the rental price brake. It caps rent surcharges at 15 percent.

It can happen that landlords remain below the local comparative rent with the planned increase, but come up against the capping limit. "Then the landlord has to limit his request for an increase to this limit," explains Beate Heilmann. Means: Then 15 percent is the end instead of 20 percent. Conversely, for example, there could only be a three percent increase in rent because the comparable rent that is customary in the area has been reached.

After modernization, landlords can add eight percent of the construction costs to the annual rent - and that in the long term (section 559 BGB). However, deadlines and amounts are also limited by law.

Only the share of the construction costs attributable to the respective apartment can be allocated. Means: According to the DMB, landlords must break down for each individual tenant on which value-enhancing work in his apartment the rent increase is based. Expenditure for repairs, i.e. repairs, are not included.

Attention: In areas with a tight housing market, according to Beate Heilmann, the cap limit must also be observed in the case of modernization rent increases. Initially for the first six years. If landlords then want to demand more money, they would have to announce this to the tenant with the first rent increase.

Tenants are to be informed of planned rent increases by letter or email. In the letter, landlords must justify their intention. "You can refer to a rent index or name three comparable apartments whose rent you use as a guide," says Jutta Hartmann. The simple announcement that it's just about time again is not sufficient as a reason and would fall through in court.

The specifications are intended to ensure that tenants can check the increase up to the local comparative rent. In order for this to work, the letter should, for example, refer to the rent index as well as the size of the apartment and the net cold rent as well as the characteristics relevant to the respective apartment.

The information provided in the so-called rent increase request must be correct: Anyone who cheats risks losing out in a legal dispute with the tenant. Errors in content, such as incorrectly specified living space or equipment and incorrectly calculated rents, can also bring the planned increase down.

Tenants have the right to object to a rent increase. You can reject your landlord's proposal. In the case of the comparative rent increase, "they will then probably be sued for approval, and the court will review the legitimacy of the request for an increase," says Beate Heilmann.

According to Jutta Hartman, tenants should first check whether the new rent is actually customary in the area and whether the landlord has not selected apartments that are too expensive in the rent index.

If rent increases are only partially justified, tenants should only accept the undisputed extent. According to the tenants' association, when modernizing rent demands, checking the actual construction costs and complying with the cap limit are on the agenda. In the end, the courts decide in the event of a dispute. 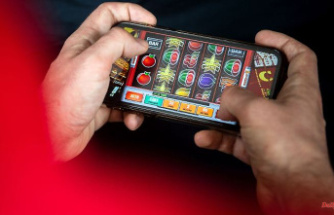 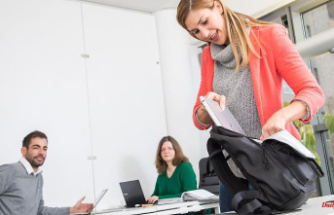 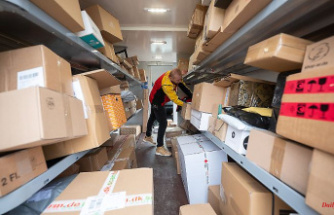 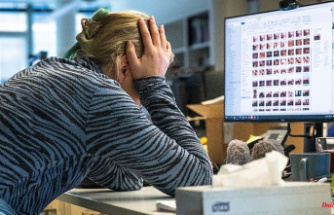 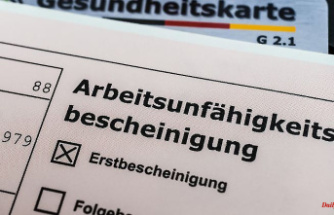 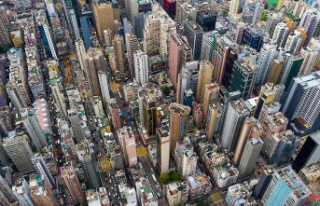