Rise of more than 400 percent: Gas price explosion - how expensive will it really be?

Gone are the days when everything had a price and nothing had any value. 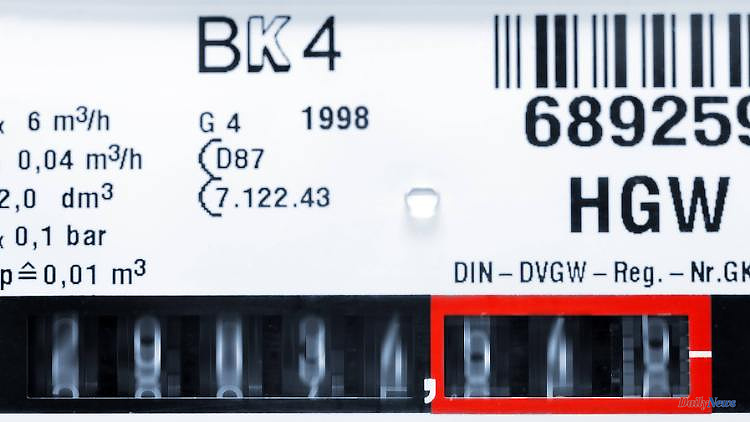 Gone are the days when everything had a price and nothing had any value. From now on, both apply. And sometimes you have to pay twice or three times. At least when it comes to gas, as a current study shows.

The costs are exploding, the average gas prices determined by the comparison portal Verivox have risen by 159 percent year-on-year. If a model family with an annual gas consumption of 20,000 kWh paid 1236 euros in July 2021, it is already 3199 euros in July of this year. New customers in particular are directly affected by the high price level. Those who have a fixed contract period with fixed prices benefit until the contract expires, at which point there is a risk of sharp price jumps.

The price increases for existing customers vary greatly. According to Verivox, regional suppliers have increased their prices across the board since the beginning of the year - sometimes even several times. On average, the price increases are around 45 percent. For the model family, that means additional costs of 770 euros per year.

However, it depends on the suppliers' procurement how much the price increase in the wholesale trade affects consumer prices. Those who have bought large quantities of gas at an early stage will come through the crisis better than suppliers who have to buy larger quantities at current prices. For some regional suppliers, the gas costs have even tripled or quadrupled since the beginning of the year.

"At the moment, we recommend comparing tariffs after every price increase. The market is highly dynamic and prices fluctuate greatly. If you don't compare and simply accept price increases, you may be paying hundreds of euros too much a year," says Thorsten Storck, energy expert at Verivox.

Anyone who has not signed a contract with a gas supplier themselves, but bills gas via their ancillary rental costs, for example, sometimes does not even notice the current price wave.

Since the ancillary cost bill always refers to the previous year, the current price wave only reaches tenants much later. You should therefore seek a conversation with your landlord and check whether an increase in the deduction makes sense. Otherwise, additional payments in the four-digit range may be due next year. In any case, consumers should start putting money aside for the additional payments now so that they do not have payment difficulties later.

According to the German Tenants' Association (DMB), landlords are only allowed to demand a higher advance payment. Namely when there is a balance at the expense of the tenant and it is foreseeable that the previous advance payments are not sufficient. According to the DMB, anyone who cannot pay the increased advance payments at all or only partially is threatened with termination without notice. And this even if the amount in arrears is more than one month's rent.

If it is foreseeable that the tenant could get into payment difficulties, a conversation with the landlord should be sought in any case. According to the tenants' association, there is the possibility of agreeing on a repayment modality - such as payment in installments. In addition, those affected should ask their tenants’ association about state support. Under certain circumstances, housing benefit or other subsidies can help through the financially tense phase.

Apart from that, Verivox has already registered further price increases for July and August: a total of 105 increases by local utilities at an average of 31 percent. The throttling of gas supplies by Gazprom and the unclear situation regarding possible further supply cuts are driving suppliers' purchase prices up further. In addition, a decision by the federal government should enable suppliers to pass on sharp price jumps on the gas market to customers in the future. One megawatt hour of gas currently costs around 175 euros. For comparison: the long-term average price per megawatt hour is between 10 and 25 euros.

"An end to the price increase is not in sight at all. On the contrary: we expect gas prices to continue to rise sharply in the coming months," says Storck. 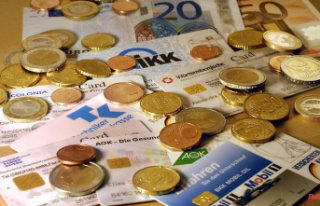